What creates most drag during flight: fuselage or wings? 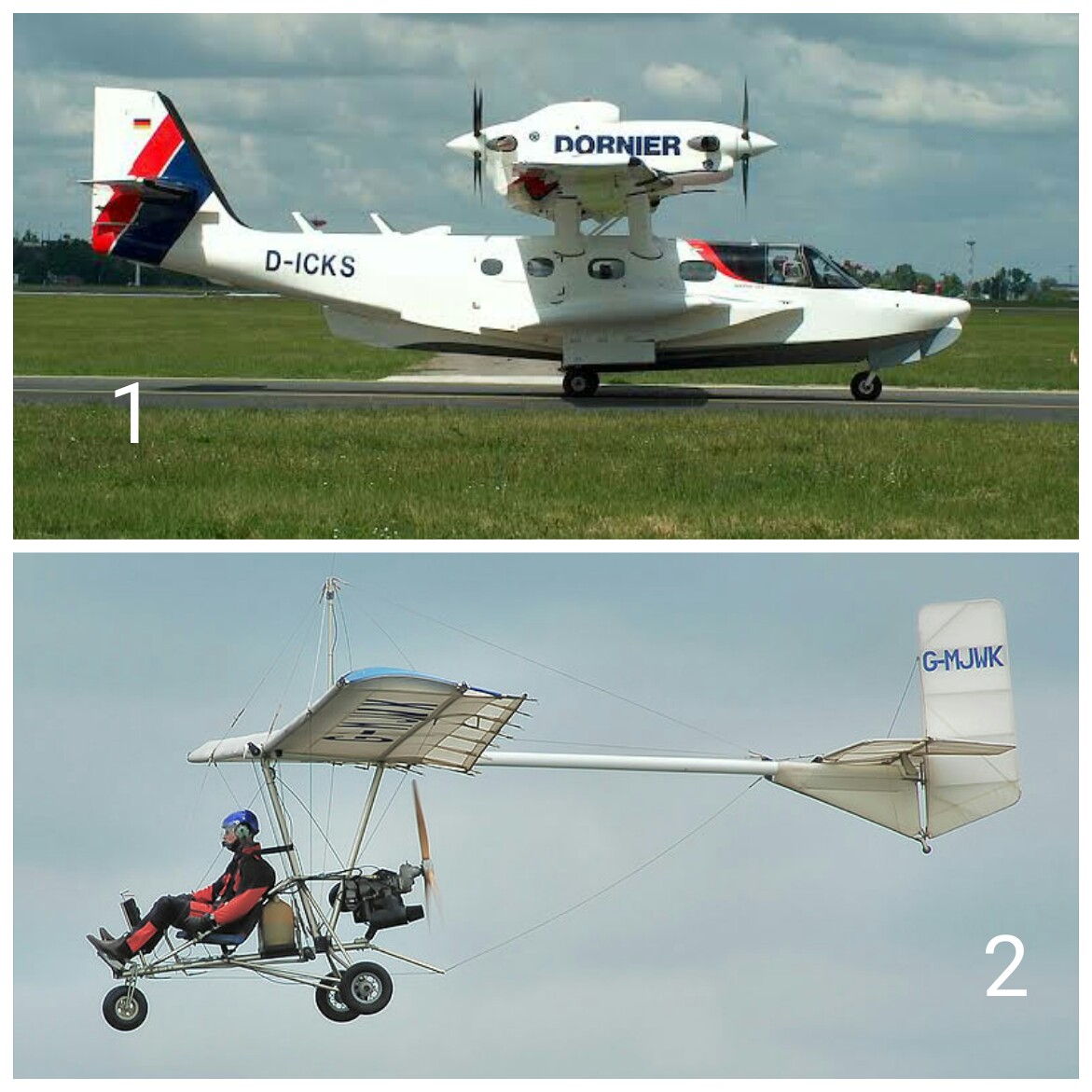 Secondly, what creates most of the drag in flight, is it the fuselage or the wings?

It's the wings. Most of the time.

Best L/D is reached when the induced drag is equal to the non-lift-related drag. Induced drag is a byproduct of lift creation, and that is predominantly done by the wings. Therefore, induced drag (physically a backward tilt of the lift vector away from the direction in which lift is defined) is produced by the wing.

For the remaining drag you can do a very rough estimation based on wetted surface and friction drag. Here the wing again produces a substantial fraction which must be added to its induced drag.

For racing aircraft like the Supermarine S.6A (which won the Schneider Cup back in 1931), the fuselage, struts and the floats did produce almost all drag at high speed. This would be a clear exception to the answer given above. However, even with this aircraft, at low speed (during take-off and landing) the wing would most likely create at least half of the drag force.

On the Dornier Seastar (your first example) the thrust line is chosen so high in order to move the propellers and turbine intakes away from possible splashes of water. The resulting pitch moment is trimmed away with proper elevator deflection. In your second example a lot of drag is created by the many bracing wires. At low speed the wing will produce most of the drag while at high speed the drag line will move down when the unfaired pilot (and wheels, engine and tank) and the many wires will create most of the drag.

Not the answer you're looking for? Browse other questions tagged wing fuselage thrust or ask your own question.

3
Why am I seeing extremely high L/D ratio of (e.g. L/D = 90) in my 2D airfoil analysis?
3
Does anyone know an equation relating wingspan to gliding distance for a glider?
2
How can the zero-lift drag coefficient (parasitic drag) be calculated?
1
For subsonic aircraft, would adopting a higher wing loading decrease drag?
0
Do wingtip vortices cause a decrease in the lift component of aerodynamic force, and do planes need to pull more AoA to compensate?

20
Do box-wings suffer from induced drag the same way as normal wings?
16
Why do wings of passenger jet go dark during a flight?
8
What is the name for the Mitsubishi A6M Zero's one-piece wing/fuselage?
4
What is the section of the fuselage below the wings called?
6
What are the limitations to adding wings with engines to a helicopter?
0
How fuselage creates lifting force when plane flying on a side?
2
What is the wing span in aspect ratio's calculation?
11
Airplane gently rocking its wings during whole flight
1
Would supersonic bi/tri/multiplane wings have less lift interference drag than a subsonic version?