Could simple fly-by-wire controls be installed in a prototype as quickly as a mechanical system with an autopilot?

It seems that fly-by-wire systems can take longer to get certified as the testing requirements are much more extensive. A prototype aircraft wouldn't have to pass these tests.

How much more time or complexity might it be to implement a fly-by-wire system for just one set each of ailerons, rudders, and elevators? An equivalent level of functionality in the mechanical system would require at least an autopilot.

Any links to regulations or example systems would be greatly appreciated.

Early civilian FBW systems were prototyped by taking a conventional cable aircraft and feeding the control surface commands into the existing autopilot system and servos.

The earliest was with NASA Langley's 737 which had an aft "research" flight deck. Various instrumentation and control schemes were tested. The airplane's normal flight deck remained in the front with safety pilots. 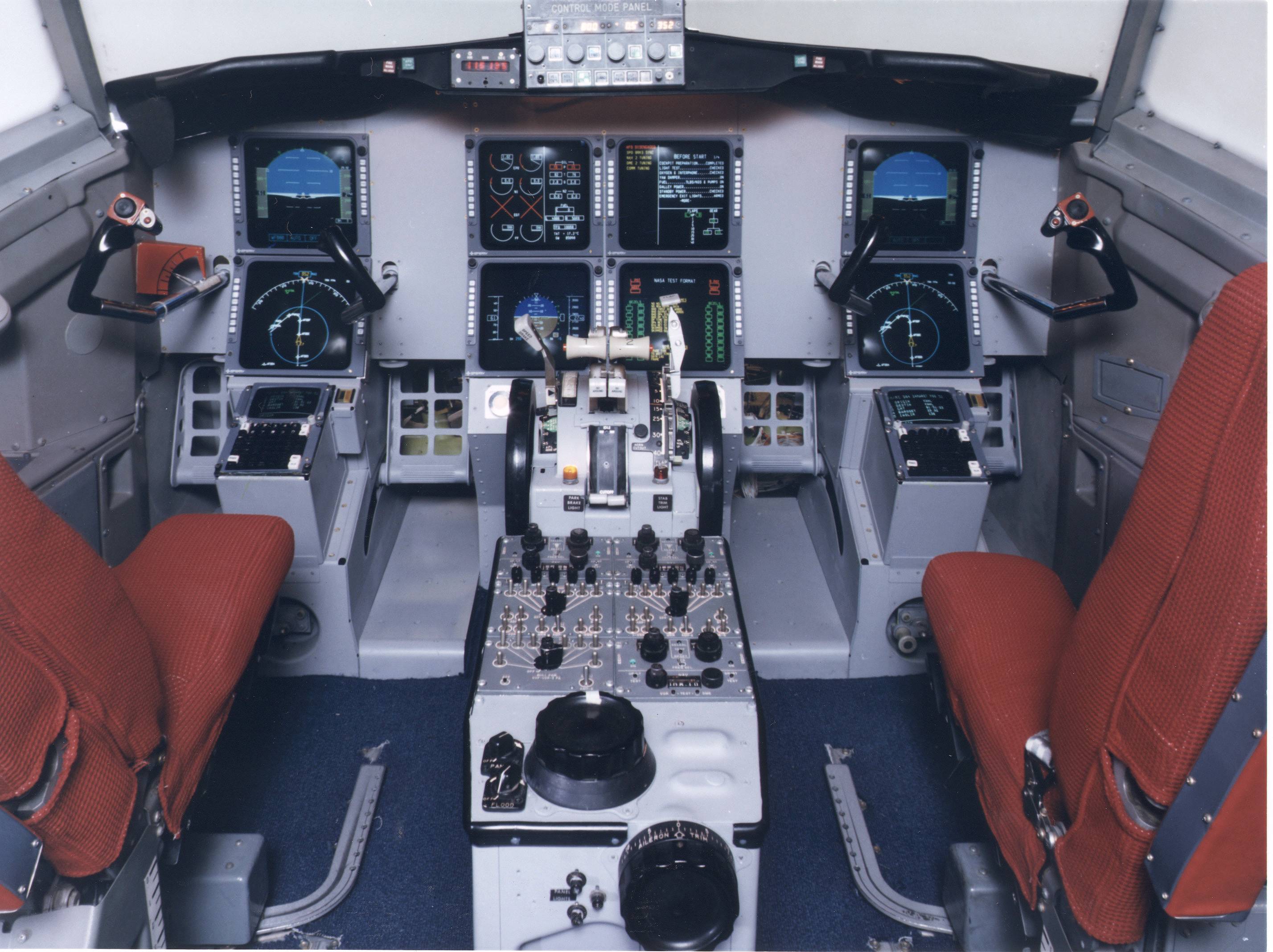 When Airbus developed the FBW system for the A320, they took a test A300 (F-BUAD), installed the sidestick on the left seat and rigged the FBW system to give commands via the autopilot system. 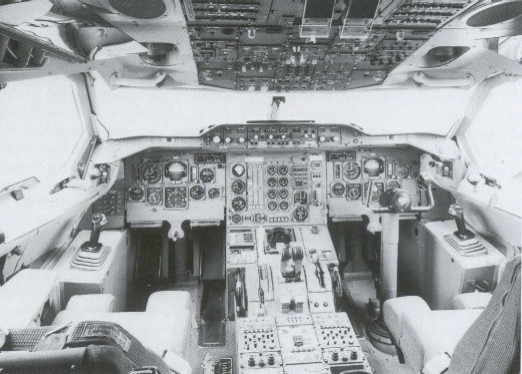 This was the last time this was done; no subsequent Airbus aircraft ever had cable prototypes and to my knowledge Boeing never did. FBW systems are mature enough that there does not need to be cable backup testing. If you need to prototype some new control law or scheme, you can simply modify the software in an existing FBW aircraft.

A fundamental issue is that the intent of testing is to build a new aircraft type. It takes quite a bit of engineering work to design a cable system that would only be used for early stage FBW testing, and would ultimately be wasted. In a modern FBW system, everything is completely tailored to electronic control, from the stick all the way to the hydraulic actuators.

Not the answer you're looking for? Browse other questions tagged flight-controls avionics fly-by-wire aircraft-development or ask your own question.