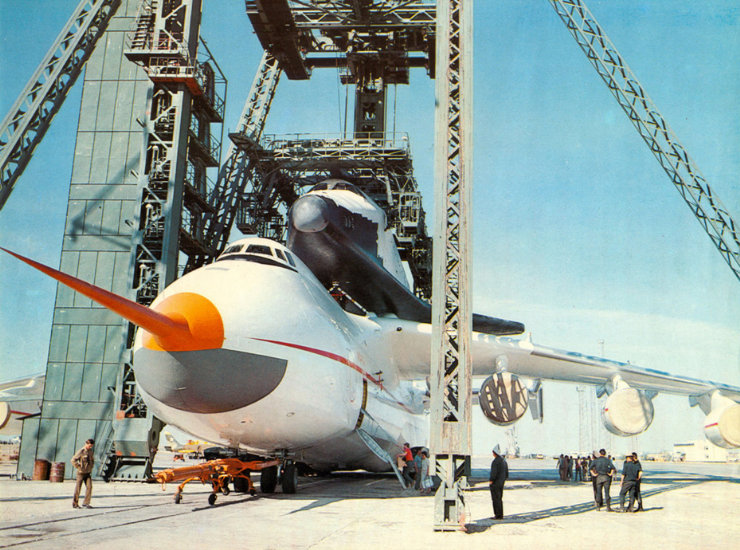 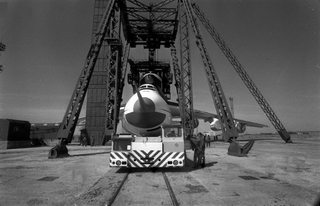 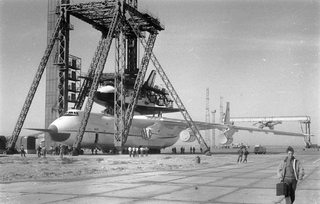 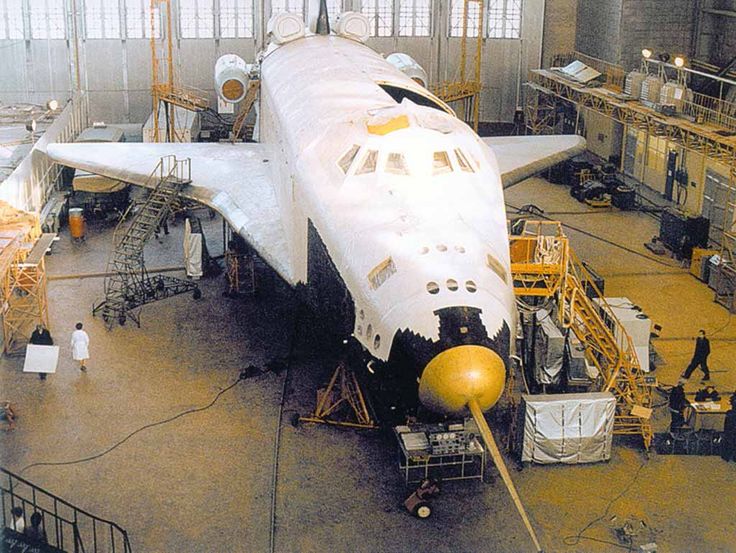 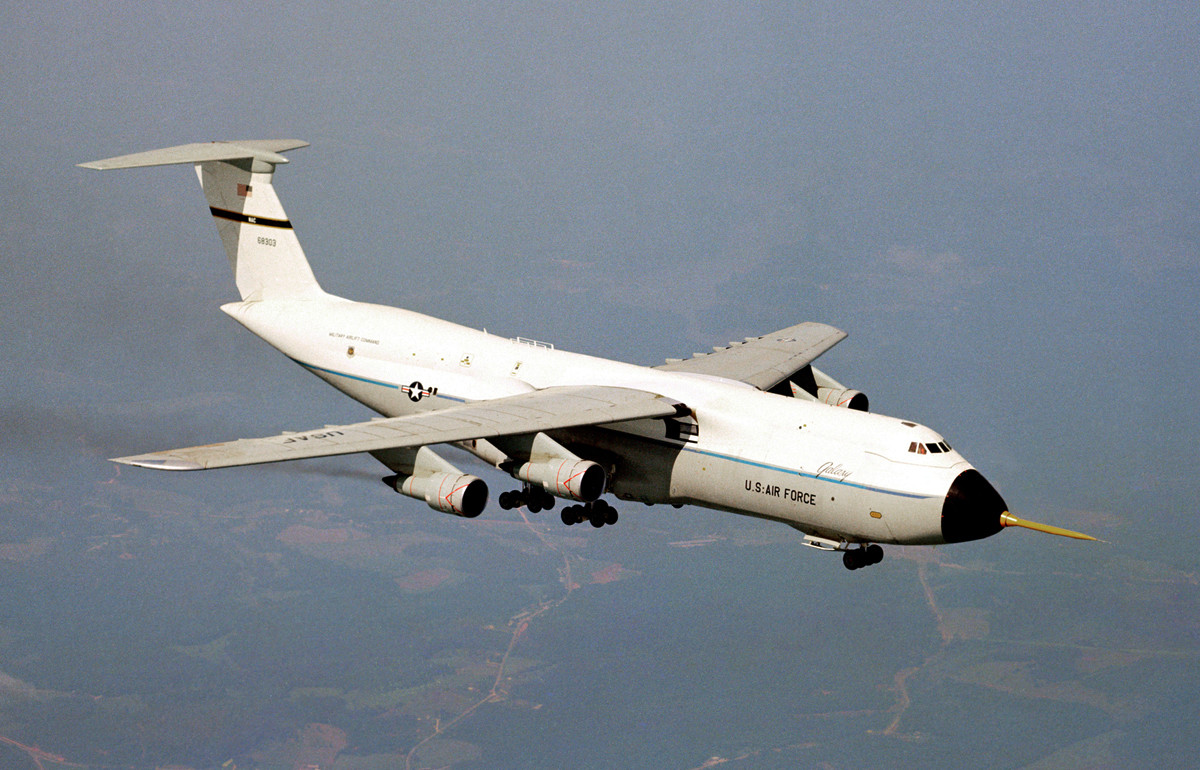 48
Why/when is the blunt nose better?
1
What's the purpose of the cable connected on the top of the fin?

9
What is this aircraft, when was it produced and used and what was its role?
5
What is the highest and lowest air pressure induced by an aircraft at supersonic speeds?
12
What is this USAF transport aircraft from possibly the 50-60s?
9
What airplane is this? and why the strange inlets?
4
What is this airplane I saw with propellers behind the engine and canards on the top of the plane?
21
What aircraft was used as Air Force One for the flight between Southampton and Shannon?
9
What aircraft is this and to which air force does it belong?
10
What exactly is the pressure thrust component and why does it exist?