Does angle of rotation during takeoff affect the g-force? 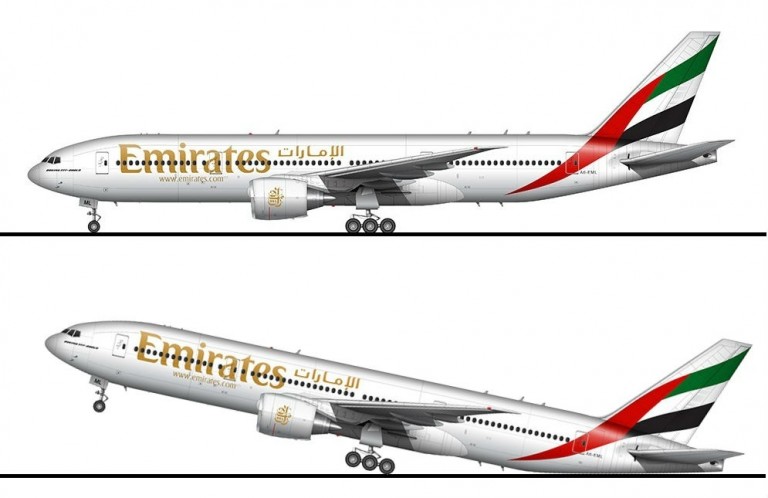 takeoff aircraft-physics g-forces
Share
Improve this question
edited May 25 '18 at 22:02

The increase in g-force in a banked turn is due to centrifugal force. That's a completely different situation than the g-forces during takeoff.

The forces during take off will be due to acceleration from thrust and, at rotation, an upward acceleration due to lift (and part of the thrust). The pitch angle doesn't have a direct relationship to g-force as the roll angle has in a banked turn. During climb the pitch angle can be as high as 15°, but once you've established a steady climb and a steady airspeed the g-forces are just the 1g of gravity.

No. The angle of attack is related to the force, to a degree.

The difference in this case is the angle between the direction the nose is pointing and the angle the aircraft is actually flying. Consider the second of the two diagrams; the aircraft's nose is pointed up at something like 15 degrees, but at that very instant it is still rolling down the runway, so its direction is flat. The angle between the two is the important one in this case. To further confuse things, the wings are often connected to the fuselage so they have some inherent angle, usually a few degrees positive, so in this case the angle of attack, or AoA, could be anywhere between 10 and 20.

Now that's half of it. The other half is the actual force that results, which is the g force you feel. That force, the lift, depends on the AoA, the speed, and the design of the wing. For any given single wing design, you can make a chart like this:

I cannot embed this for some reason. Anyway, the image shows the lift coefficient vs. AoA, which you can then multiply through the formula found on that page to calculate the lift. Add gravity, and there's your g.

Not the answer you're looking for? Browse other questions tagged takeoff aircraft-physics g-forces or ask your own question.

6
What are the V-Speeds used during a normal takeoff in a multi-engine airplane?
5
How does the angle of attack vary in turns?
0
What is the average g force experienced on takeoff for an ultralight?
0
What is the lift-to-weight ratio during takeoff for an ultralight?
0
What is the average angle of attack of GA airplanes during takeoff?
3
Does Buoyant Lift Force scale with Load Factor?
1
Does headwind on takeoff affect g force?
1
Explained intuitively, why does aspect ratio affect induced drag?
3
Does a wing produce an appreciable amount of lift during the takeoff roll prior to rotation?