Why aren't there aircraft with forward-mounted vertical stabilizers? [duplicate]

From the image you can see that a vertical stabilizer mounted behind the aircraft CG imparts a restoring moment to a yaw disturbance which increases as the yaw movement increases. If the fin were placed on the nose of the aircraft, ahead of the CG, the moment would amplify the yaw disturbance, which is destabilizing.

An actively controlled rudder could be located ahead of the CG, but cost and complexity normally limit this to things like missiles. 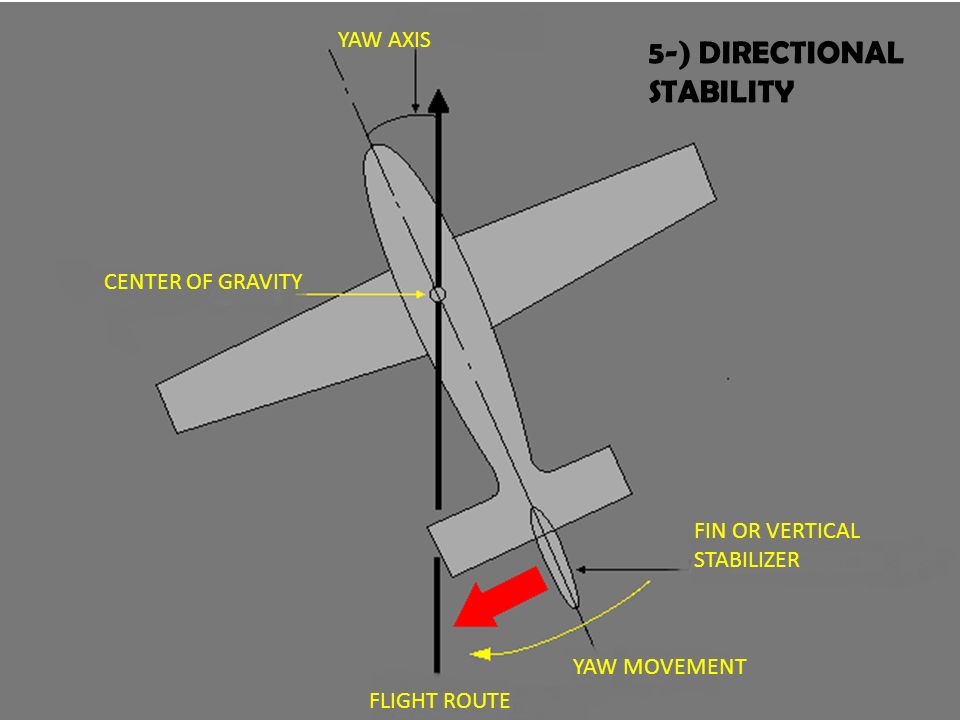 Stabilizers create directional stability - they keep the pointy end pointed forward. To do that, they must be mounted behind the rotational pivot point that the aircraft rotates about, the center of gravity.

An example here to illustrate the point might be the AIM-7 sparrow missile. It does have it's horizontal and vertical control surfaces in the front. It has fixed wings at the aft end of the missile (which are the stabilizing airfoils), and movable control surfaces somewhat forward of the C.G. It maintains a constant* roll attitude and can maneuver in any direction (left/right/up/down), without rolling or changing its bank angle. It does this by deflecting the forward control surfaces as necessary to create lift in the desired direction. So, it effectively does have it's horizontal and vertical "stabilizer" (actually, control surfaces) forward of its fixed stabilizing airfoils.

*NOTE. although actually, in the F-4 at least, the AIM-7 was programmed to always initially roll and then maintain a roll attitude where its wings and control surfaces are oriented in an "X" configuration relative to the launch aircraft, not as a "+" the way you might imagine.

All the above answers are excellent, but I do need to post this: 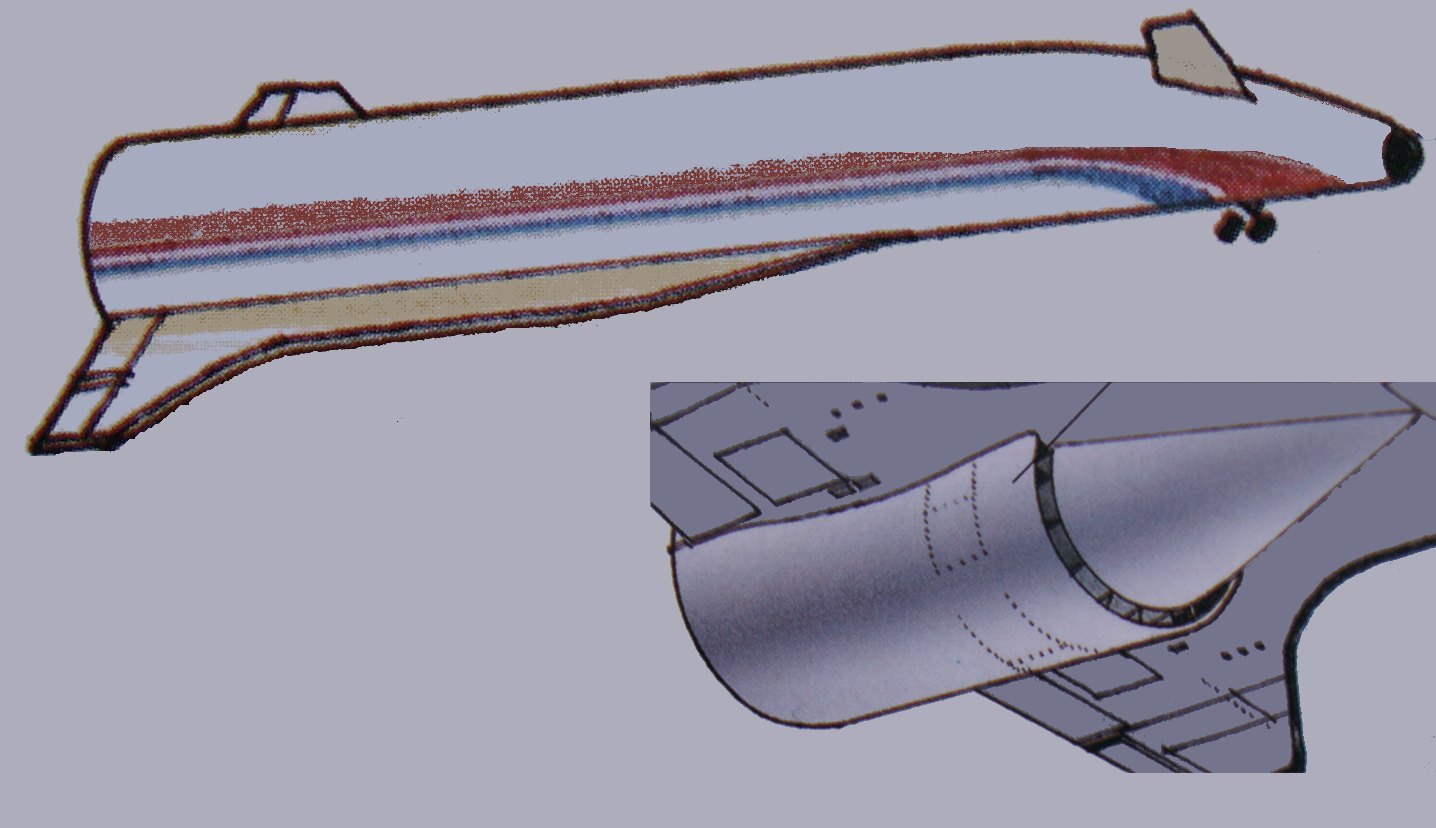 This the famed HOTOL, SSTO spacecraft. Note the forward vertical stabilizer! In this case I believe the reason for this layout was that during the nose-high entry the rear of the fuselage had basically no airflow. Why they didn't use two wing-tip mounted fins... well you'll have to ask him.

Because having the vertical fin fwd of the CG causes static and dynamic instability and requires an augmented flight control system in order to prevent the aircraft from spinning. Nature has done this kind of arrangement; birds with large beaks such as pelicans and the extinct Pteradactyl used their large heads as rudders during flight and rely on their central nervous system to provide an augmented control system.

Not the answer you're looking for? Browse other questions tagged aircraft-design vertical-stabilizer or ask your own question.

43
Why do many fighter jets have double vertical stabilizers?
9
Do all aircraft need to have horizontal and vertical stabilizers?
7
Why aren't there any single turbofan airliner?
2
Why are there so many aircraft designs which look generally profoundly similar?
10
Why do the C-141 and C-5 have T-tails?
2
Why aren't there any jets with horizontal-stabilizer-mounted engines?
5
Why aren’t there any lifting-canard airliners?
0
Does the canard config have radically different controls than classic config?
1
Why did the Wright brothers take steps to increase the amount of vertical surface area forward of the CG on some of their aircraft?