What is a compounding wing and how does it increase helicopter performance?

The US Army is developing a list of enhancements for the next generation Apache attack helicopter. Among them this was mentioned:

Topping the list of major changes is re-engining with the 3,000-shp Improved Turbine Engine, but the array of potential upgrades includes adding a propulsor and compounding wing to increase the helicopter’s performance. Aviation Week

What is a compounding wing and how does it increase a helicopter's performance?

This paper discusses wing compounding and appears to be a free PDF download. Apparently the added wing provides lift to offload the rotor, allowing them to work more on providing forward propulsion and relieving some of their need to also create lift. Figure at the top of page 6 shows the helicopter with added wing with outboard props on the wing.

The Sikorsky X2 is (was) a compound helicopter, with an engine driven rotor and a pusher type propeller to offload the main rotor. 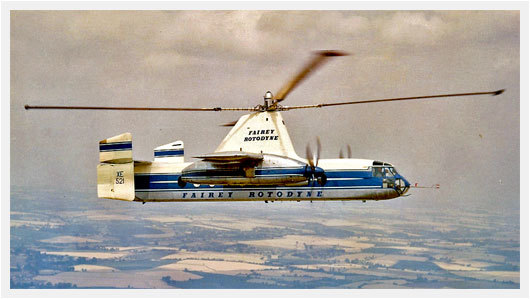 The Fairey Rotodyne was a compound autogyro: an engine driven rotor, a pusher propeller, and a fixed wing to generate most of the lift at speed. The fixed wing is efficient at generating lift, reduces the interference drag from rotor lift creation.

Not the answer you're looking for? Browse other questions tagged aircraft-design military helicopter ah-64 or ask your own question.

6
What are the limitations to adding wings with engines to a helicopter?