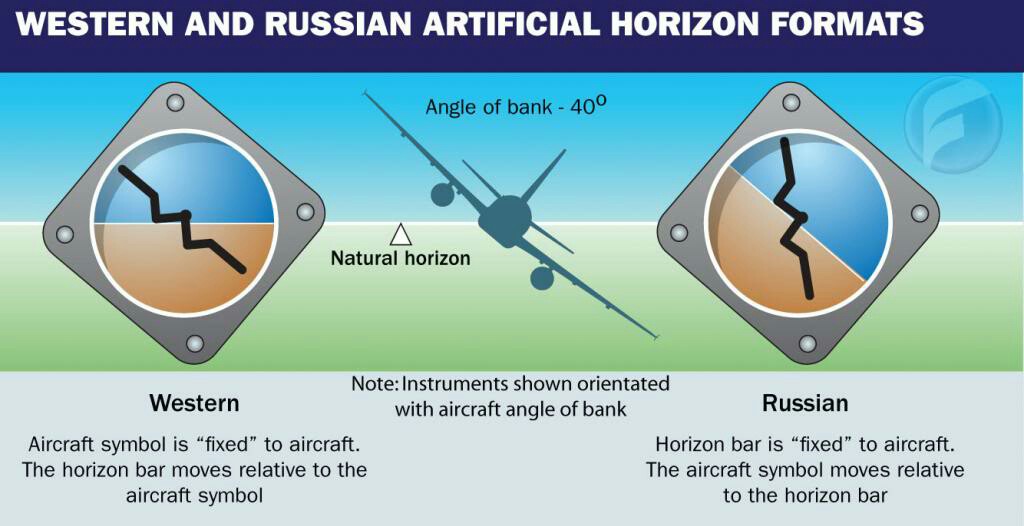 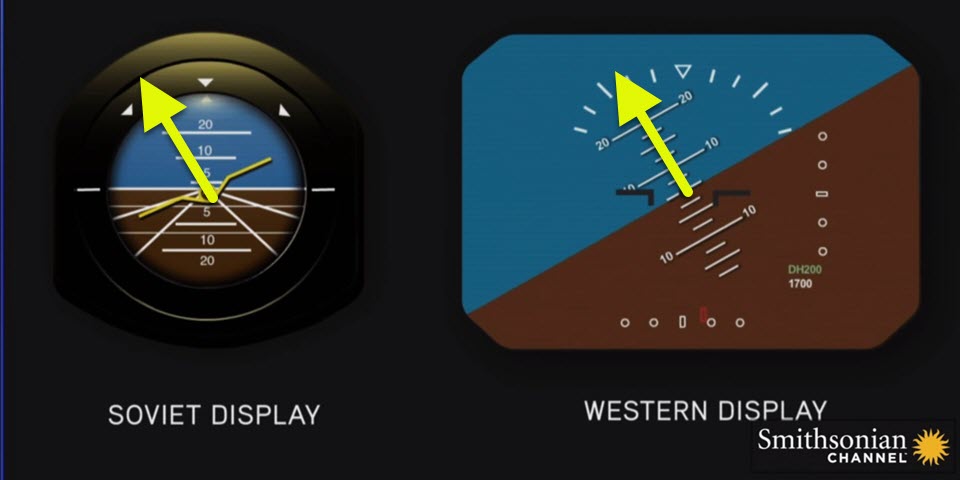 Just adding few more points to the already existing answers. I agree with previous commenters - some understanding of pilot perception and context is needed. 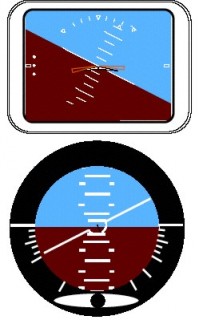 I'm not a professional pilot on a large glass cockpit aircraft, but I have PPL with some Instrument flight time logged, and find that the "Russian" attitude indicator might be more intuitive and easy to read in some situations.

As an example, if pilot must perform sudden and unexpected upset recovery, to correct the attitude, he might be misled by a very predominant diagonal horizon line on the Western display.

The problem is - it's the horizon line which changed its position in relation to the Western AI display. Consequently, a pilot under stress and / or "tunnel vision" might want to return the horizon line back to it's original position by turning the yoke in the wrong direction, with potentially catastrophic consequences. 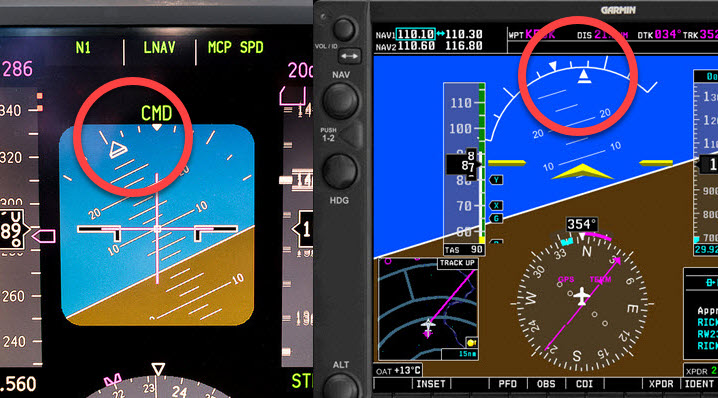 33
How could "aggressor" pilots fly foreign aircraft without speaking the language?
29
Why are the colors of the MiG-15's attitude indicator inverted?
20
What means of navigation did commercial Soviet airplanes use in the 50s-90s?
3
Is it possible for an indirect (Russian) attitude indicator to work in 3D without tumbling?