Is "laze" (lava + haze) as hazardous as volcanic ash to turbo engines?

Reading an article about Pahoa, I read that erupting Hawaiian volcanoes produce a combination of lava and haze - resulting in clouds that contain hydrochloric acid. Are these as dangerous as volcanic ash clouds? What are the possible consequences for nearby flights?

safety jet-engine volcanoes
Share
Improve this question
edited May 21 '18 at 17:49

Laze is produced by lava running into the ocean, which limits both volume and dispersion of harmful products. Volcanic ash can be blown high into the air in astonishing amounts by explosions at a volcano summit, making it possible for wind to spread the particles over a wide area.

The 2010 eruptions in Iceland blew ash several kilometers into the atmosphere and across much of Northern Europe, shutting down air traffic for days. Both types of emissions have abrasive particulates and corrosive chemicals, so the biggest determinants of harm are dispersion and volume. Ash is by far the more dangerous. 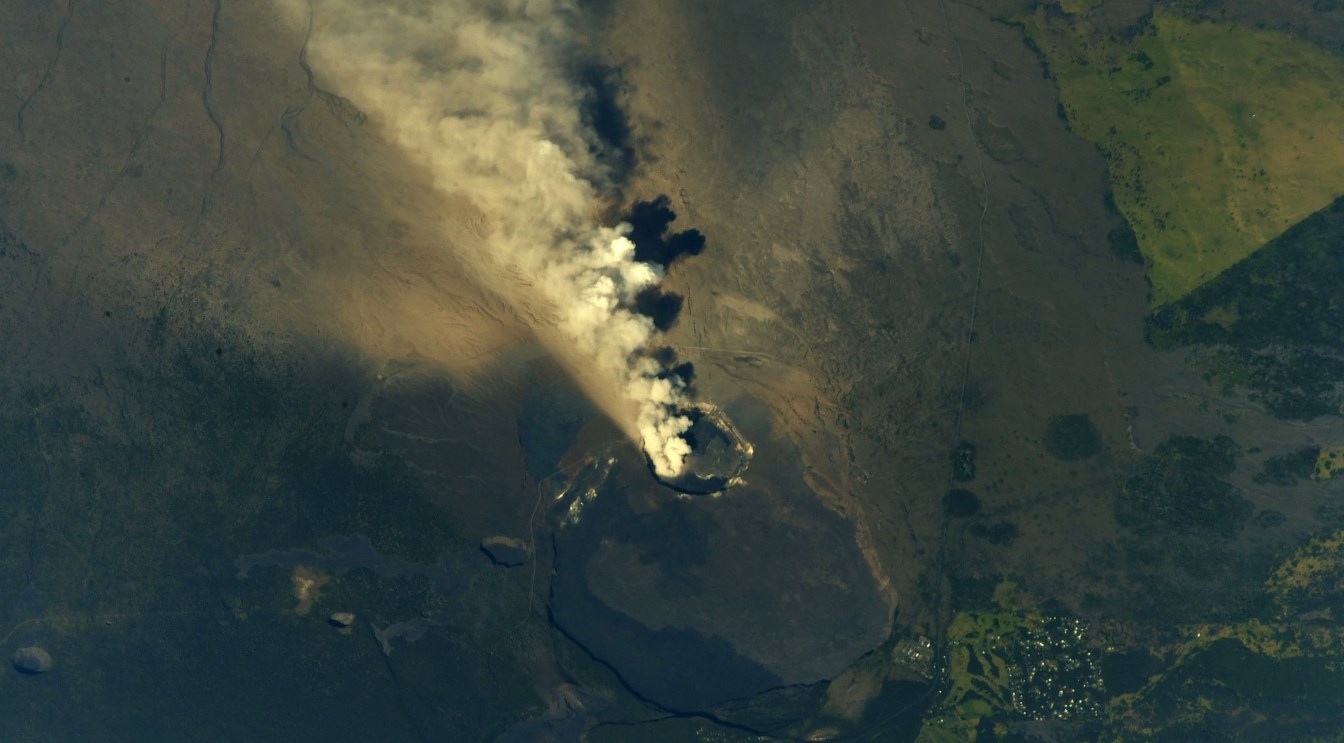 Not the answer you're looking for? Browse other questions tagged safety jet-engine volcanoes or ask your own question.

7
Why is volcanic ash hazardous?
12
Can we eliminate the center tank of large passenger planes?
5
Are solar / geomagnetic storms real risks for commercial aviation?
51
Why don't commercial passenger safety videos ever explain policy instead of merely dictating it?
52
How dissimilar are redundant flight control computers?
33
Why don't 747s use unreliable, but cheap, jet engines instead?
7
Was the safe landing of Southwest flight 1380 extraordinary or expected?
3
Which items are allowed on passenger flights but not on cargo ones?
0
What kind of flight termination measures are taken for supersonic aircraft?