How did the windshield technology evolve?

I would really appreciate it if someone could please explain the differences and similarities between the cockpit windows of a Boeing 747-400 and Douglas DC-3.

I am just trying to figure out how the technology would have evolved, what aspects would have remained and what would have changed. Literally just a brief comparison - nothing technical.

I have been unable to find information specific to the two models. I have found out the basic information with regards to a cockpit window, but I am unsure as to whether it applies for a Douglas DC-3 as well.

The two biggest differences both relate to their widely different cruise speeds: the 747 at 500kt and the DC3 at 180kt. The 747 is also pressurized and the DC3 is not.

The 747 is curved for aerodynamics. 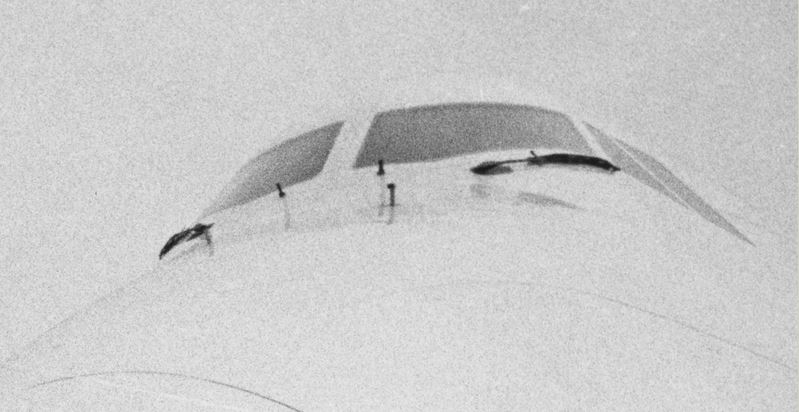 It is also much stronger.

The DC3 windshield is weaker and flat. There are two major versions of the DC3, one with a wide flat pane and another that splits it two, though with no attempt at airflow improvements. It seems the smaller pane of the split version could be opened. It also apparently leaked like a sieve. 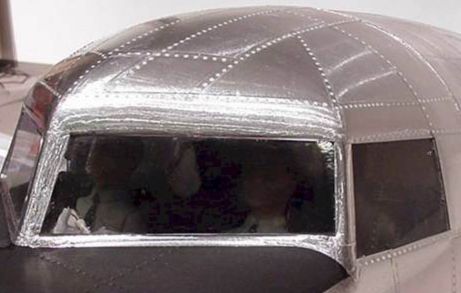 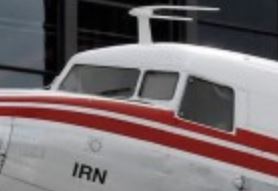 Birdstrike protection testing was mandated after the DC3 went out of production.

Section 25.775 requires windshields and their supporting structure withstand, without penetration, impact with a four-pound bird at VC (design cruising speed) at sea level. This regulation has been in place and is unchanged since part 25 was introduced in 1965.

You have undoubtedly heard of the NASA chicken gun, a compressed air device for accomplishing this test. Used by the British it on a train, it caused an extraordinary amount of damage to the cockpit being tested and even went through the rear wall into the passenger compartment. When enquiring of NASA as to the cause, NASA replied "Defrost the chicken".)

Not the answer you're looking for? Browse other questions tagged aviation-history windows aerospace-materials windscreen or ask your own question.

13
How can an airplane land if a hail storm damages the windshield?
7
How much did Avgas cost in 1940?
11
Is it possible for a plane to use cameras and screens instead of a clear windshield?
4
How can pilots identify, in flight, the cracked layer(inner/middle/outer) from an impaired windshield?
1
How did the B707 and DC-8 fight stress at the windows?
3
Why new jet aircraft have wider, larger cockpit windshield/windscreen?
9
How did the term PAN PAN originate?