Why does U.S. airspace revert to class E above flight level 600?

Why does U.S. airspace revert to class E above FL600, instead of simply staying class A all the way up?

You ask why doesn't it go all the way up... but all the way up to where? It's somewhat of an arbitrary limit, but FL600 tends to generally be the top of the troposphere, so it seems like a good choice if we're picking numbers.

One reason could be that the FAA AIM (Airman’s Information Manual) says that the top of the service volume for the high-altitude VORs is 60,000 feet above the VOR facility, so it seemed like a good altitude to end the restriction of Class A, that all aircraft must be on an IFR flight plan. If you're tooling around above FL600, perhaps you don't want/need to be on an IFR flight plan (think experimental planes, rocket launches, etc.) 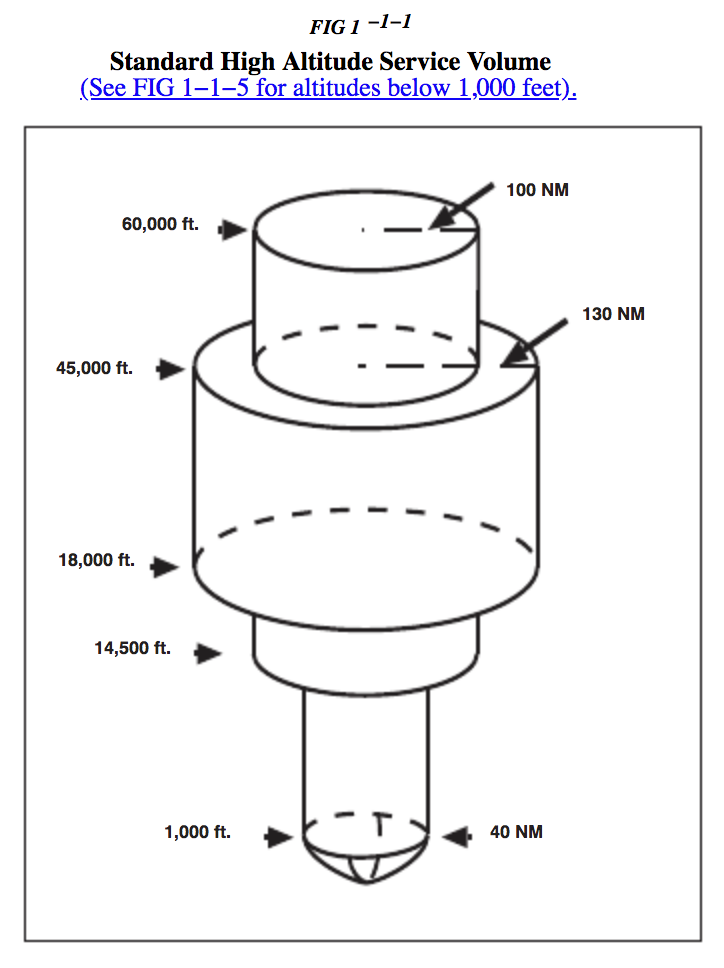 It could also be that when they set up the airspace, there wasn't a whole lot going on above 60,000 feet, and given that survivability at that altitude without a space suit is low, so there weren't a lot of aircraft that high, plus the top of the troposphere is around that altitude, it just seemed to be a good number. Most commercial aircraft have a service ceiling well below FL600 (the Boeing 777 ceiling is FL431), and since Class A is positively controlled airspace with everyone having to be on an IFR flight plan, aircraft above FL600 are not as common, and so it didn't make sense to spend resources (at the time) to force things that high to go through some kind of waiver process, or put the effort in maintaining the services required to provide IFR separation services for aircraft that high.

However, as we look to the future, there is a great report from Embry-Riddle about Safe Operations Above FL600 that sheds some light on what goes on above FL600 and considerations that should be taken into account going forward as the airspace starts to get more crowded with drones, and planned spaceflight and supersonic transports.

Airspace definitions are primarily about how Air Traffic Control handles mostly commercial and GA traffic, with occasional military traffic. They manage traffic primarily so they don't hit each other and have a mid-air collision. I don't know of any commercial traffic that goes above 60,000 ft. Even the Concorde's altitude record was FL600.

Only a few rare military and space-exploration flights are capable of flight above FL600, and that is on relatively rare occasions, so there are no traffic conflicts.

Even if there were traffic conflicts, ATC's typical control mechanisms (Radio voice call and response) probably wouldn't be fast enough to de-conflict airplanes travelling hypersonic speeds, as it required at extremely high altitudes.

In one of your comments, you suggested the Kármán line (around 330,000ft) would be a sensible boundary point.
Why would the FAA spend people, time, money and resources to monitor empty space?

Not the answer you're looking for? Browse other questions tagged airspace class-e-airspace airspace-classes class-a-airspace or ask your own question.

12
Which parts of class E airspace can an ultralight (part 103) fly in without prior ATC authorization?
8
May aerobatics be performed over a controlled airport without getting a waiver?
10
What is the primary reason that the non-towered airports ACV, TVL, SGU, BIH, and SIT/PASI have E4 extensions to E2 airspace?
3
Why are KACV and KTLV depicted differently on sectional charts than KSGU, KBIH, and KTPL, even though each is E2 w/ E4 extensions?
3
In the US, can airspace simultaneously be E2 and E4? What happens at KSTC to the airspace in the dashed magenta boundary when the tower closes?
0
A question about FAR 91.225(e)(2) -- pertains to ADS-B-out requirement and exemption for aircraft with no electrical system
2
What indication has the FAA given that phrases like "surface area of Class E airspace designated for an airport" do or don't include E4 "extensions"?
4
On the LAANC map for sUAS operations, why does the permitted ceiling drop to zero southeast of KGFL?
4
Why depict TRSA on a map?