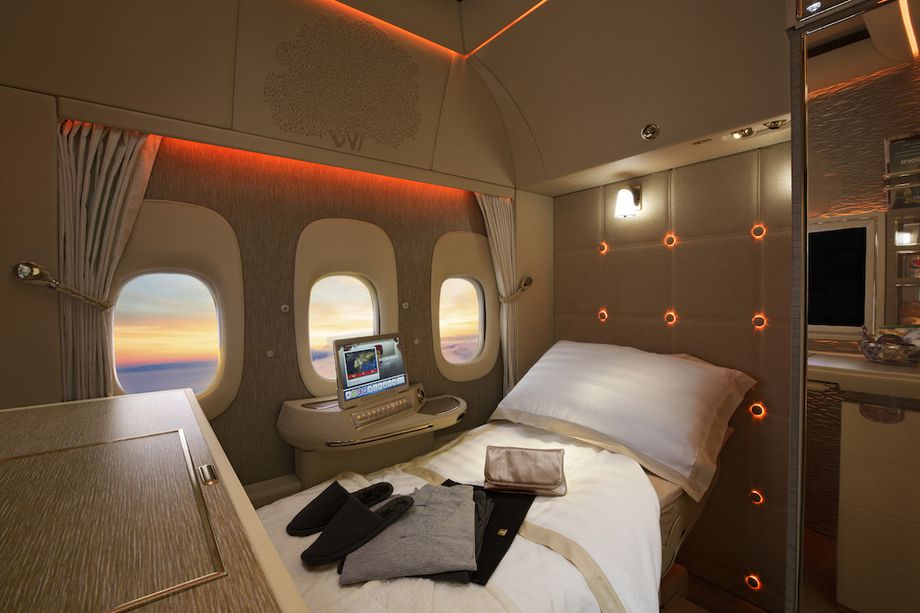 16
Can the cockpit windows on commercial airliners open during flight?
7
Can an airliner provide ground level cabin pressure, temperature, humidity etc?
8
Can heated air be provided in the cabin in commercial airlines?
1
How did the B707 and DC-8 fight stress at the windows?
6
Are the cockpit and crew rest area considered part of the cabin?
2
Why are the cabin inner windows so flexible?
16
Why are several of the Tu-104’s cabin windows oddly positioned?
0
Why and how were "eybrow windows" helpful in tight turns?