Has there been an aircraft with multiple type of engines? [duplicate]

The Convair B-36 Peacemaker had six Pratt and Whitney radial piston engine propellers and four GE turbojets. The turbojets were used during takeoff and shut down during flight. 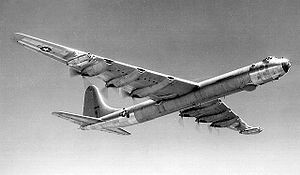 Wikipedia lists 27 "mixed-power aircraft". Most were prototypes or were never even built, the only ones I can see that made it to double digits in their production runs were:

I would say that any aircraft equipped with JATO capabilities fits into your description. The only point it may not subscribe to is the first one, the pilot can not really switch between power sources although they can ignite the JATO rockets on command. 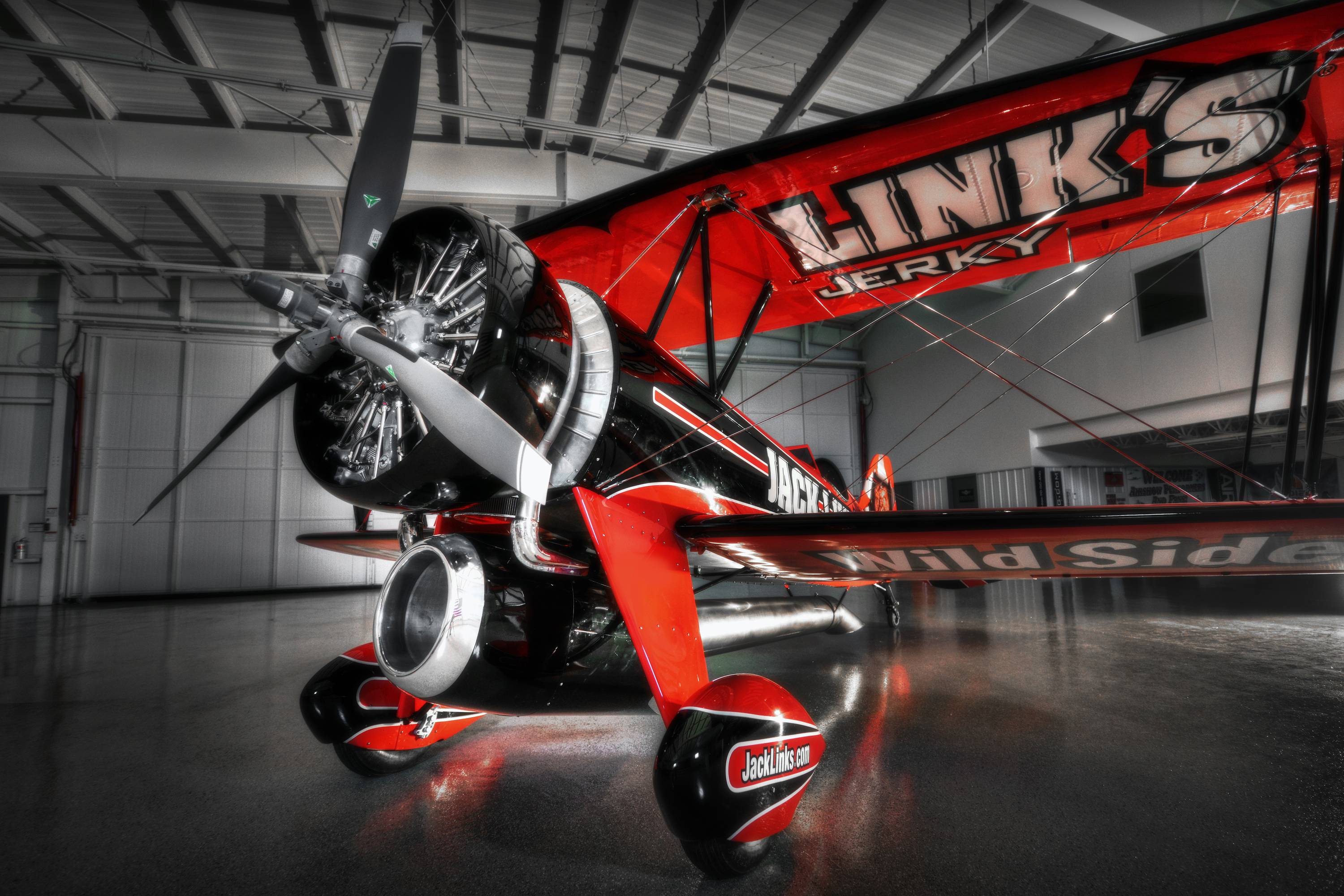 A number of proposed aircraft made use of multiple, different types of power plants. The X-30 National Aerospace Plane, a reusable runway to orbit vehicle, used turbojet, scramjet and rocket engines at various stages of its proposed flight into space. The new SR-72 hypersonic reconnaissance airplane is rumored to use a proprietary turbojet and scramjet powerplant built by Rocketdyne. an experimental French fighter called the Nord 1500 Griffon, making use of a hybrid turbojet and ramjet for high speed flight. Even business aircraft attempted with hybrid propulsion. The ill fated Gulfstream American Hustler, used a PT-6 turboprop engine at low altitudes and a jet engine at high altitudes in an attempt to conserve fuel.

During the postwar era, hybrid turboprops and jets did make a debut, particularly as a solution for the problems early jet aircraft had recovering aboard aircraft carriers. The Ryan Aircraft FR-1 Fireball was a hybrid powered fighter, looking much like a conventional WWII era piston powered fighter but had an additional jet engine in the tail of the aircraft to be used in high speed flight.

Some types of aircraft have used multiple types of jet engines. This has been a popular solution for VTOL capable fixed wing aircraft. The Yakolev Yak-38 Forger made use of a single R-28 engine for forward flight and combined that with a pair of RD-38 lift engines for VTOL operations. Another impressive design was the Dornier DO 31 prototype V/STOL cargo aircraft which made use of a pair of Rolls Royce Pegasus turbofan engines combined with no less than eight Rolls Royce RB162-4D turbojets mounted in the twin wingtip pods for control during hover.

If you allow your two engines to be to be built stacked one after the other, then fast jets such as Lockheed SR-71 Blackbird switch between the turbojet and afterburner as speed increases. Either could be considered an engine in their own right - a turbojet and a ramjet.

35
Are all the engines on a multi-engine plane the same?

11
Are engines fed differently in reduced gravity aircraft?
13
Which airplane has had the longest production run?
21
Why the lack of faster piston-powered planes?
9
Is it currently possible to build a jet engine with 1,050 kN of thrust? (236,049 lbf)
12
Has there ever been a plane with reversed flight controls?
30
Has there ever been an aircraft with three sets of flight controls?
2
Has a jet "engine" ever been made that only uses the thrust from the bypass air and doesn't have a combustion chamber?
8
Can an Airbus A380 or Boeing B747 fly with only 2 engines?
28
Is it true that different variants of the same model aircraft don't require pilot retraining?
7
Why was the A340 developed with four engines?