why lift is greater at wing root [duplicate]

Is lift greater at the wing root of an horizontal wing,just like it's greater on a tapered wing? 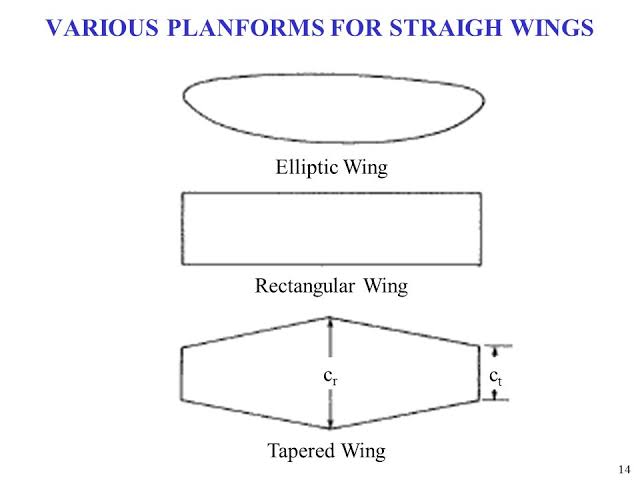 Is lift greater at the wing root of an horizontal wing,just like it's greater on a tapered wing

Well this is sort of definitional.

Generally speaking the idea of any sort of taper or shaping of the wing like the examples you posted above is to deliberately reduce the lift at the tips in order to reduce induced drag. In that case, no, the rectangular wing would be more even across the span - although there's all sorts of other effects that would likely come into play that would adjust that to some degree.

But really what you're asking about is the lift per span. If you really mean "is there more lift at the root" then the answer is "absolutely every time" for the simple reason that the lift force at the root is the lift force of the entire wing, whereas at the tip it's the force of only the tip. That's why the spars get thicker as you move in toward the root.

Not the answer you're looking for? Browse other questions tagged wing lift or ask your own question.

12
Why do the outer parts of wings generate less lift?

20
Why is the trailing edge sweep angle smaller at the wing root?
0
Do stall strips mean that wing washout is not required?
8
Why does a rectangular wing stall first at the root?
4
What are the rules of airfoil thickness from root to tip on tapered wings?
2
What is the drag optimized wing form for given lift and bending moment?
5
Can a wing generate lift in excess of its aircraft's weight?
1
Tapered Wing Providing low Coefficient of Lift
4
Why do tapered wings not stall at the root first?
5
What purpose do wing root seals serve?