Is there a particular difference? The way they're overhauled is the same ? (I mean do we use the same overhauling methods ?) 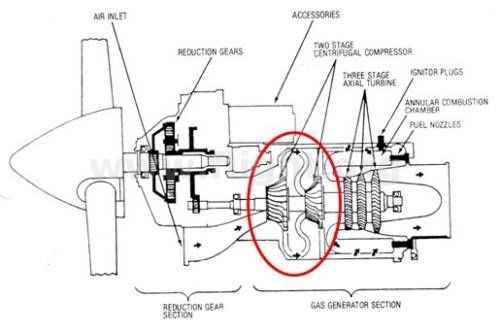 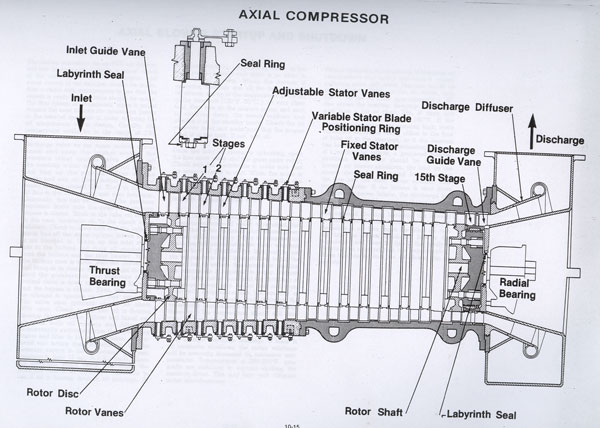 Axial blades are airfoils that compress air by forcing it aft into a converging space via downwash the same as a wing generates lift by downwash. Efficient, but sensitive to angle of attack and aerodynamic stall, like a regular wing, so therefore sensitive to flow disruptions.

A centrifugal compressor is spinning duct that forces air into a converging space purely by centrifugal force imparted to air within it as it spins. Less efficient, but relatively insensitive to flow disruptions and way easier to make.

Not the answer you're looking for? Browse other questions tagged general-aviation compressor blade or ask your own question.