What is purpose of engine pylon airfoils on the Hondajet HA-420?

The engine pylons on the Hondajet are aerodynamically shaped so as to provide a lift force laterally and outwardly. 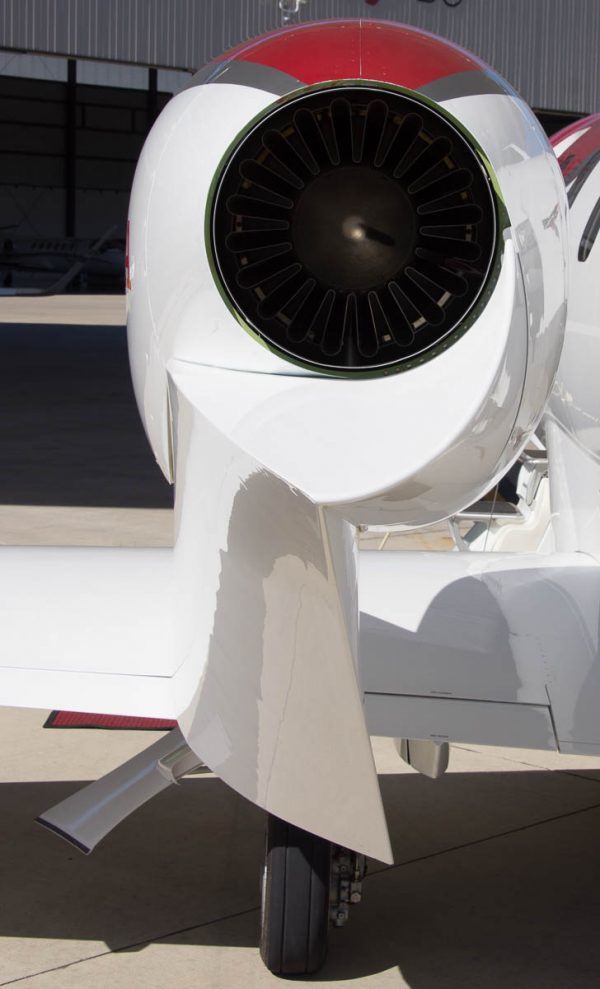 Engine pylon as viewed from rear 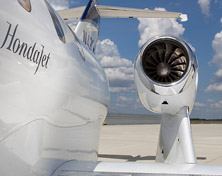 Engine pylon as viewed from front

Are these for lateral stability or drag reduction or both or other purposes?

There is a pretty interesting write up on the pylon design here. According to that the shape was chosen for a number of reasons including flutter reduction, stall characteristics and wave drag reduction. There is also some more info here that briefly touches on the design.

I would have to confirm but in conventional aircraft design the engines are usually in front of and below the main wing. Firstly this would allow a maximum of the fuselage to be utilized for cabin space. Also, having such highly isolated engine nacelles would provide low wave drag coefficients allowing for smooth and efficient flying at higher Mach numbers. The engine is quite large for the aircraft and because mounting engines aft on a small plane, and because it is too low to mount below the wing, it is probable that it was the only location to place the engine without making considerable compromises otherwise.

[Edit] Running a CAD model of the Hondajet through a flow sim, the upward pylons should also provide extra yaw moment stability.

Not the answer you're looking for? Browse other questions tagged jet-engine drag stability or ask your own question.

5
What makes the F/A-XX twin-engined tailless fighter controllable with engines out?
9
Are there any fly-by-wire airliners with negative or near-neutral pitch stability?
1
How to calculate the location of C.G. A.C. & N.P. in static longitudinal stability?
10
Is this paragraph about the dihedral effect in the FAA's Glider Flying Handbook correct?
6
What are the issues involved in converting a quadjet into a twinjet?
7
Why does taxiing produce large lateral loads on the 747's engine pylons?
5
How can an up-lifting tail have normal force direction and gradient when generating UP force?
3
Why is the CG assumed to be between the CP and the tail?
2
Are there any aircraft where wing, horizontal empennage and optionally canards produce positive lift?