What is this USAF transport aircraft from possibly the 50-60s?

I came across the following image (scan of a photograph) in an archive of photographs related to the 1962 Sino-Indian War. 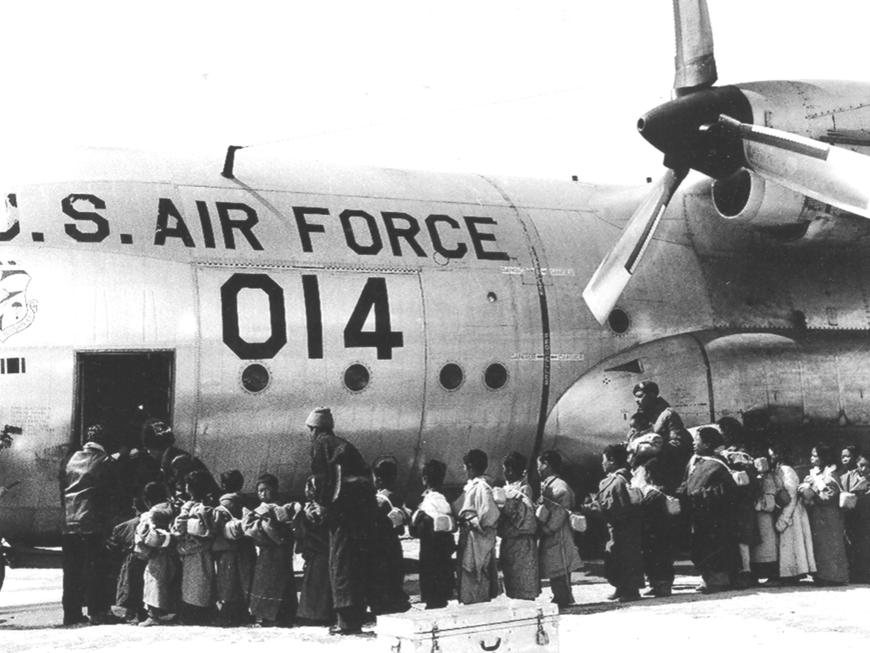 Which particular aircraft could this be?

Update: This answer identifies it as belonging to 322d Airlift Division.

It is indeed a C-130A. The large tail numbers indicate it's from the late 50's or early 60's. In the late 60's, the USAF went with smaller numbers forward of the passenger door. Here's a similar a/c image from C-130.net 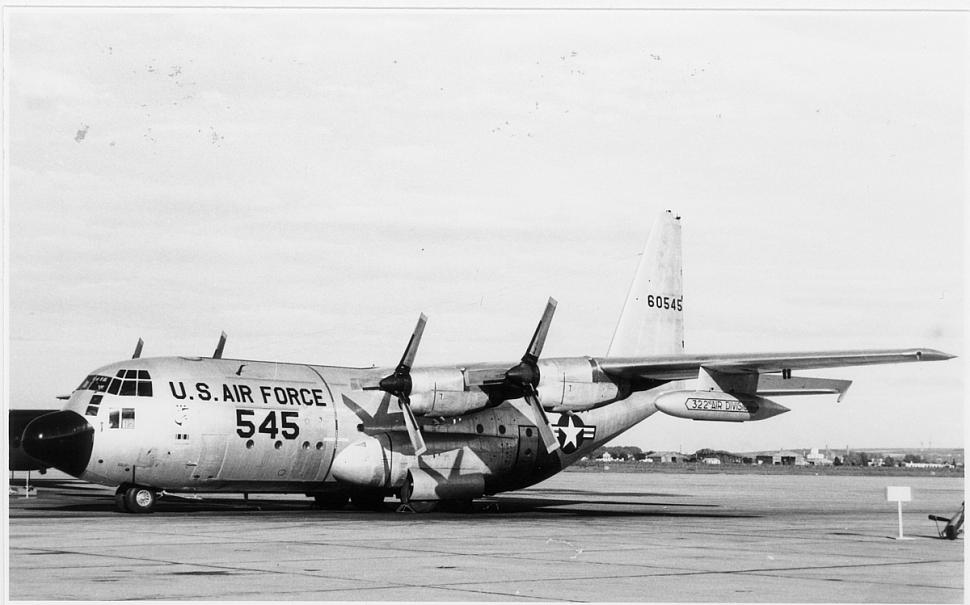 In 1968 it was converted to an AC-130A gunship. It is currently on display at the Museum of Aviation at Robins AFB. 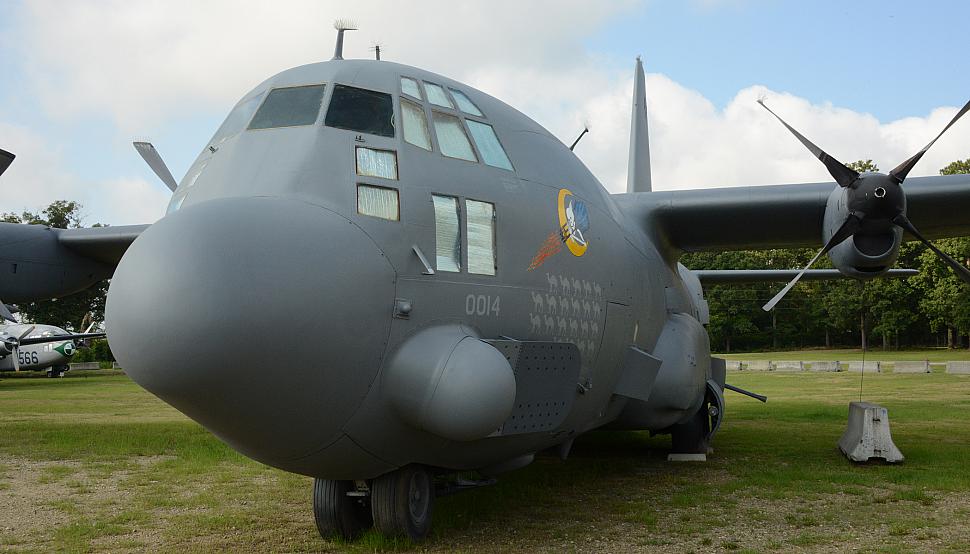 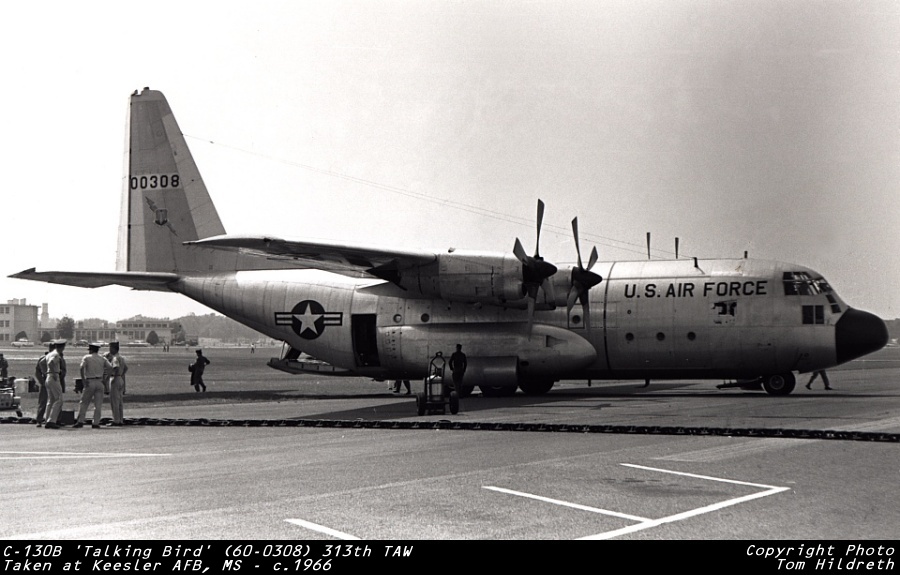 Not the answer you're looking for? Browse other questions tagged aircraft-identification us-air-force transport-category or ask your own question.

4
What does a fuselage frame structure of a non-pressurized transport aircraft look like?
6
What twin engine is this USAF-painted plane?
19
What is this old pusher propeller aircraft?
4
Identify an USAF transport aircraft in Greenland around 1960
2
Which military aircraft does this seem to be? [F-16 vs MiG-21]
16
What is this RAF biplane, and where was the photo taken (possibly in the 1920s)?