Do Airbus aircraft have an "off" position for their landing gear? 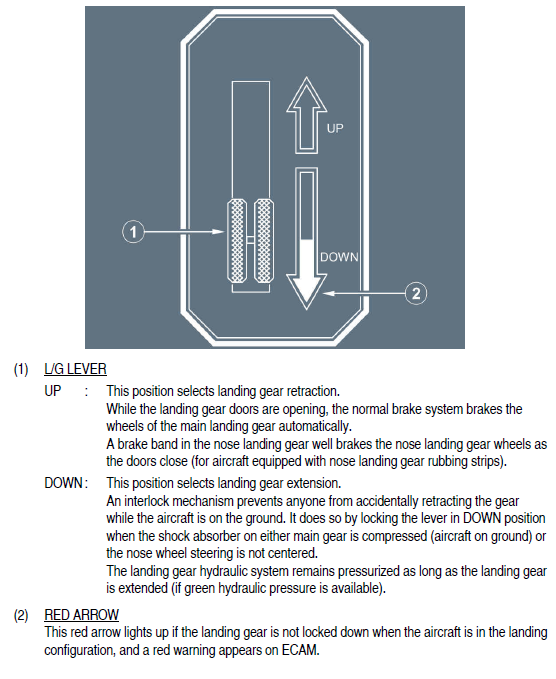 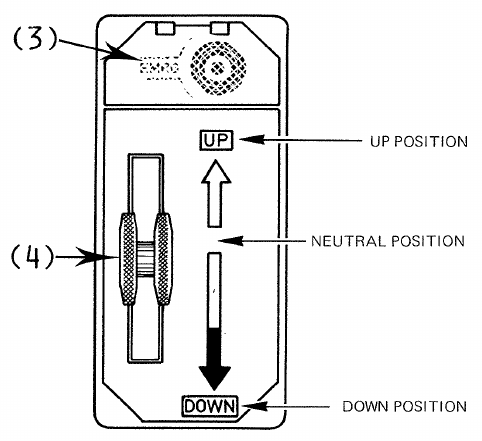 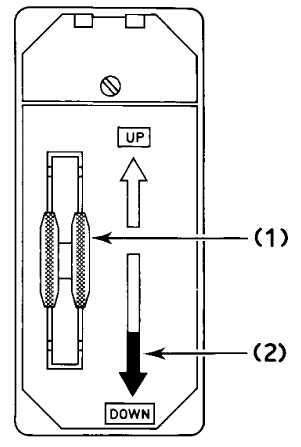 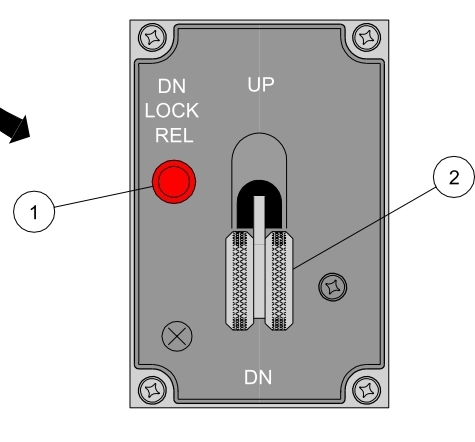