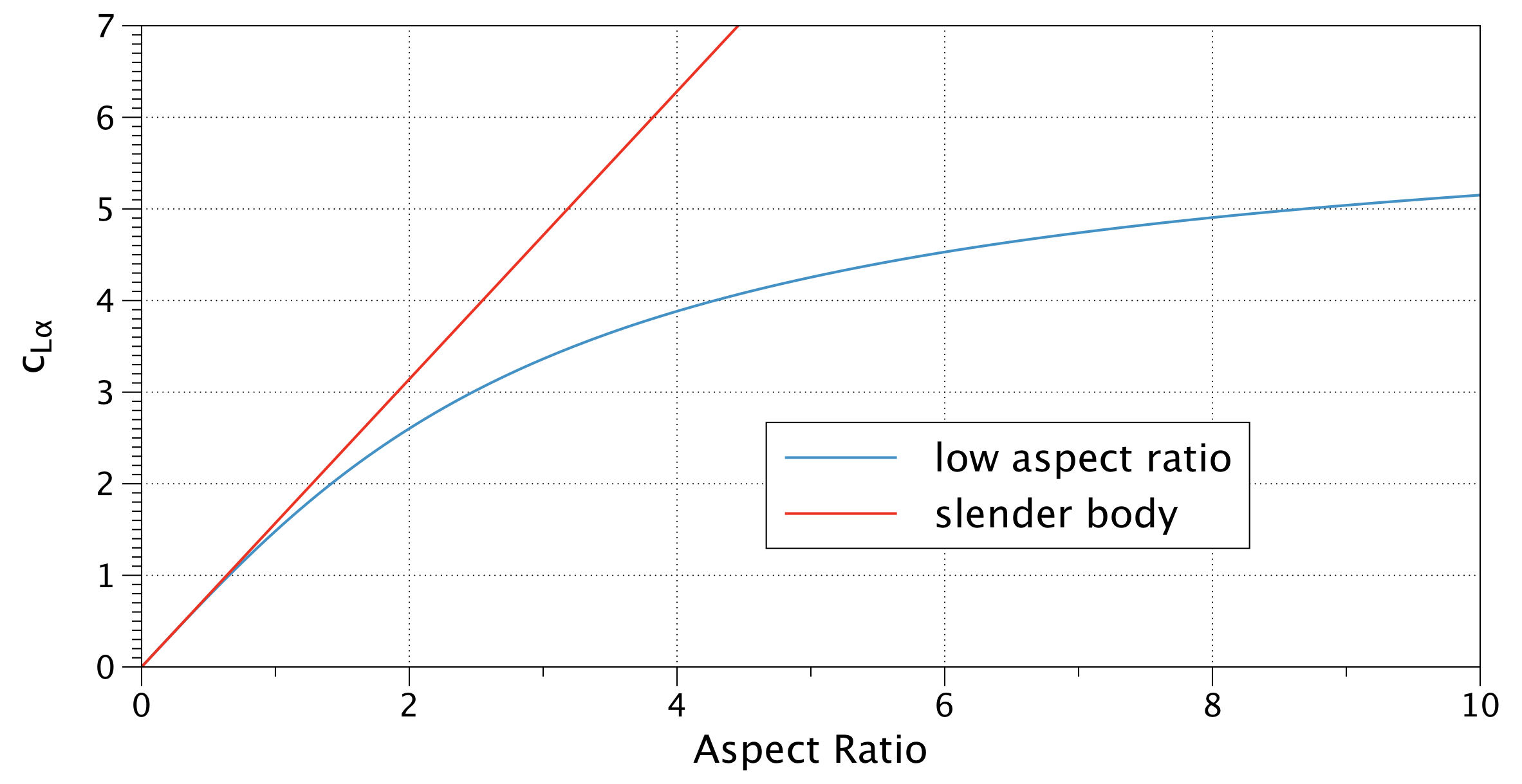 2
What is the Relation between Critical AoA with Chordline?
57
Is a winglet better than an equal span extension?
25
Why are heavy flaps better than just a bigger wing?
16
Why are fighter jets so loud when doing slow flight?
20
What is the purpose of a dorsal fin such as on the Boeing 737?
18
Why do some airplanes have vertical strakes?
21
What dictates the aspect ratio of an aircraft's wing?
15
What are the disadvantages of a delta wing biplane design?
16
How would an Inverted Delta Wing planform behave, Straight part forward? Are there wings shaped this way?
14
Do some light sport aircraft have clipped wings to lower their cruise speed?
See more linked questions

7
What is the best design for a small flying wing with special flight envelope?
4
Why does the aspect ratio of a wing become less important at supersonic speeds?
3
How can I find the optimum chord wing length for this wing?
6
How to calculate the power required during transition from VTOL to fixed wing?
8
Lift distribution on biplanes
4
Wouldn't a triplane be much more efficient than a monoplane of same wing area and span?
3
How does downwash affect angle of attack?
10
How have engineers managed to increase commercial airliner wing aspect ratios over time?
3
How to calculate sink rate from wing measurements
2
Why increase chord length for supersonic aircraft (swept vs delta wings)?