What type of aircraft is depicted in the Taylor Swift music video “Look What You Made Me Do”?

It looks like some sort of business jet or small regional airliner, but I can't tell anything more specific than that. About the only thing I'm certain about is that it's a T-tailed twinjet with rear-mounted engines.

View of the starboard side of the aircraft in question:

Frontal view of the aircraft's empennage:

Apologies for the poor lighting and resolution (especially in the first image).

According to Reddit, it is a Gulfstream G650 with the wings cut off, from a Taylor Swift music video “Look what you made me do”.

And no one would be crazy enough to actually cut the wings off a 65 million dollar aircraft.

I don't think it is CGI because of how poorly some of the details are rendered. CGI should be more accurate.

It’s probably a Hollywood prop left over from some movie. 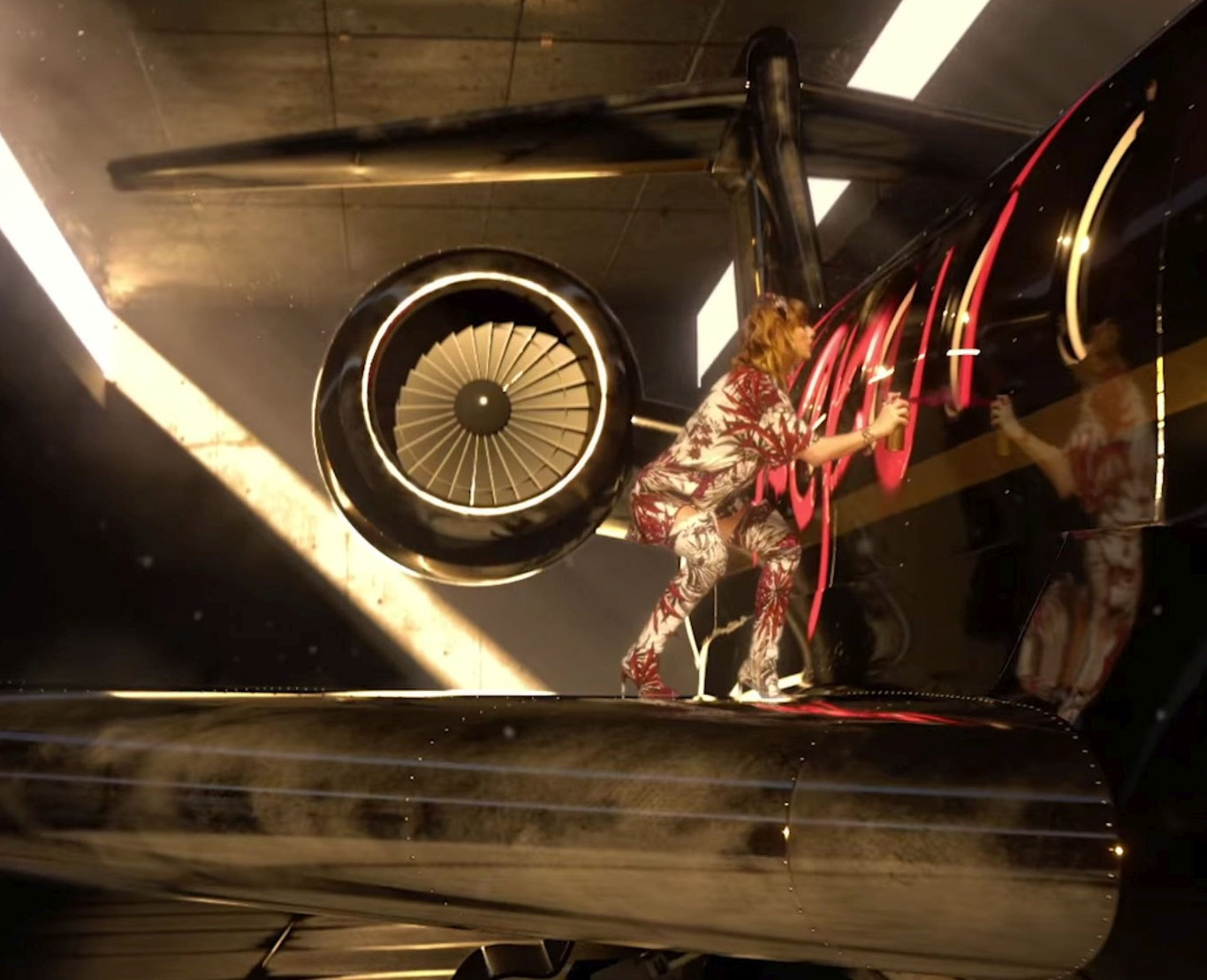 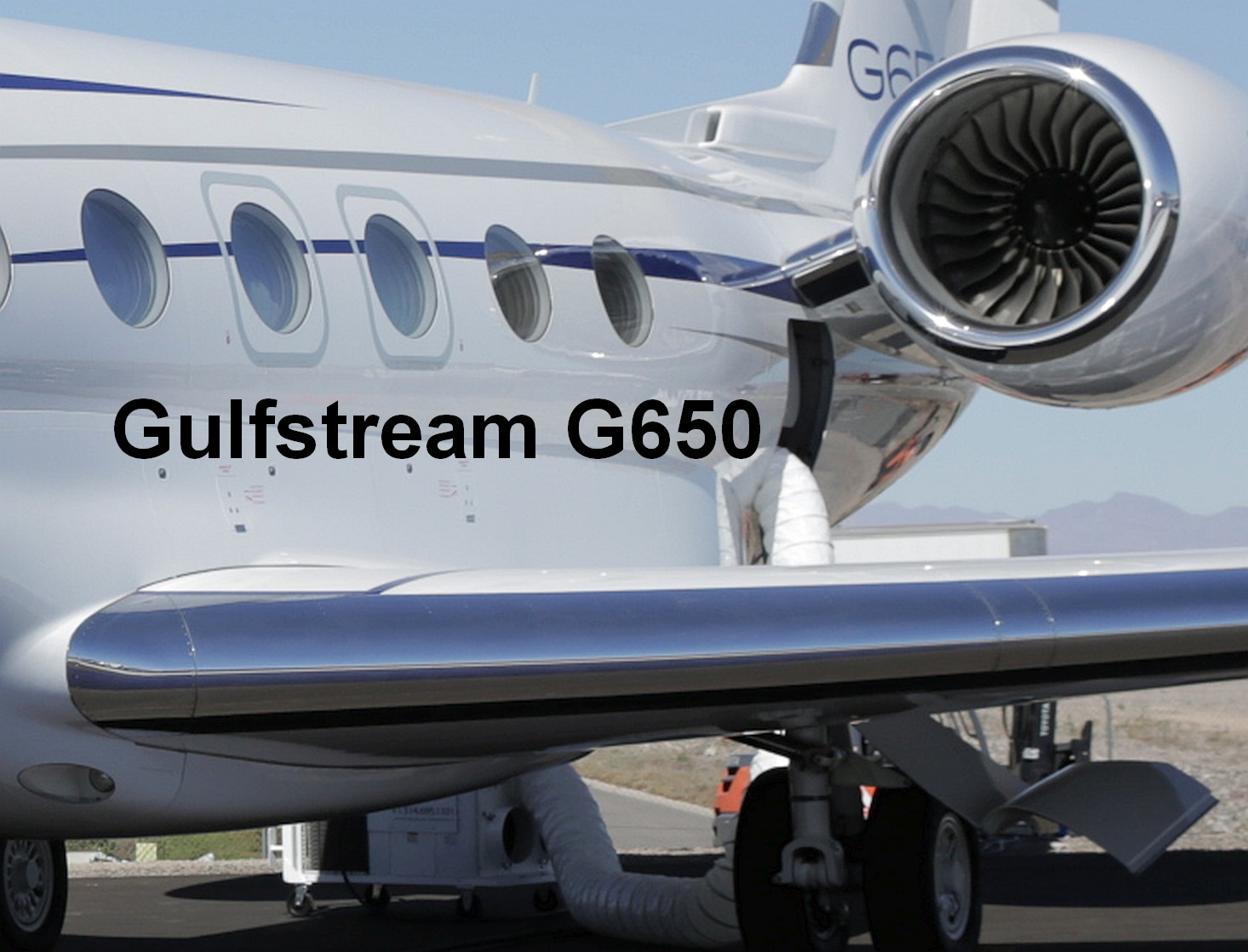 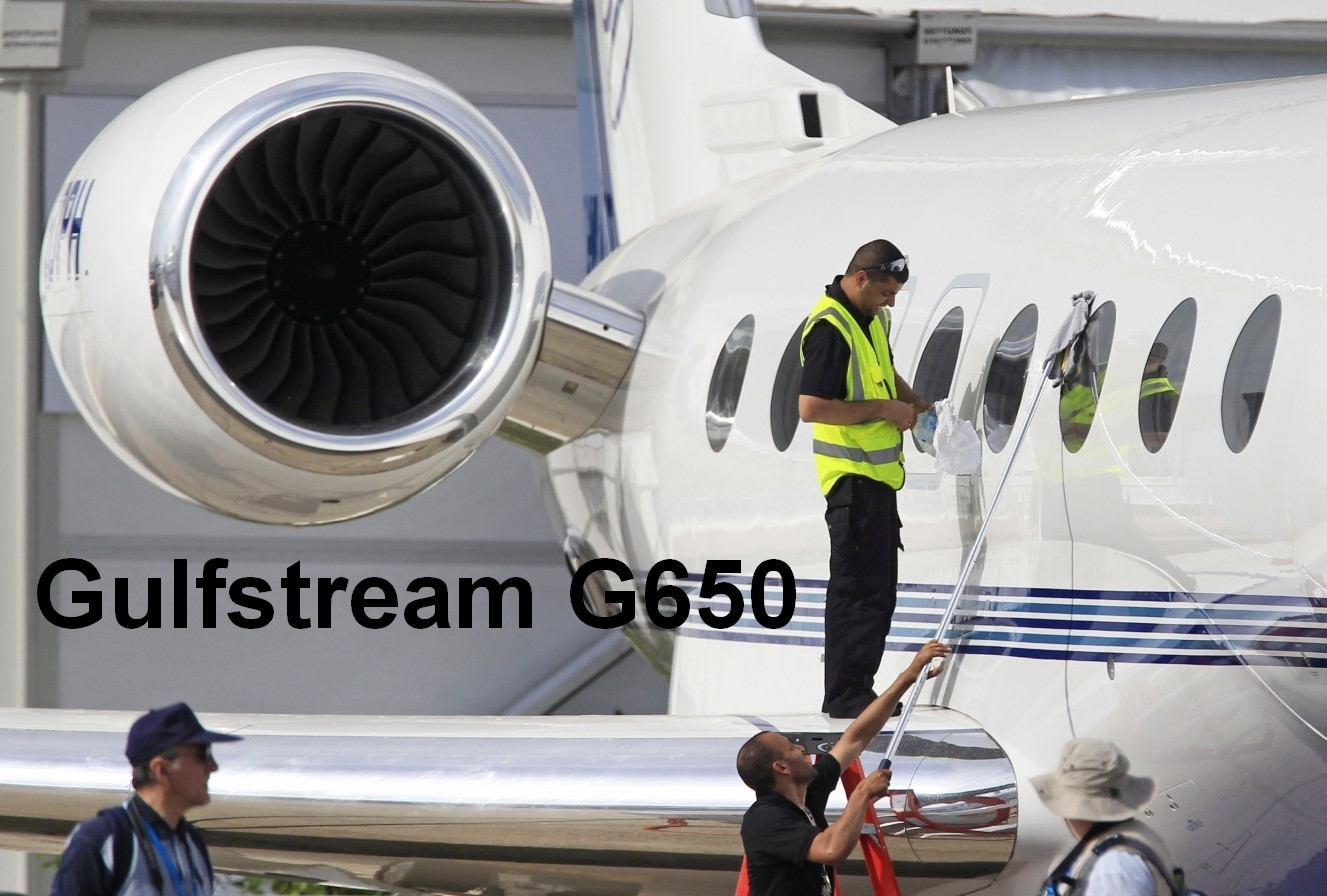 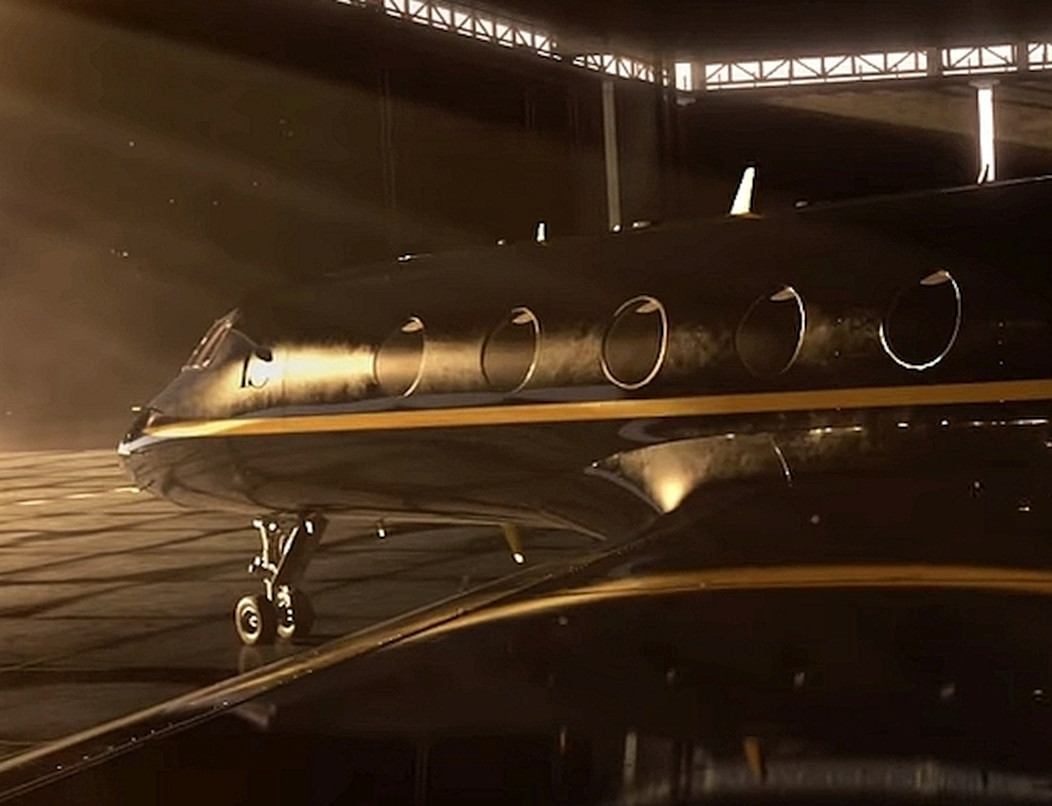 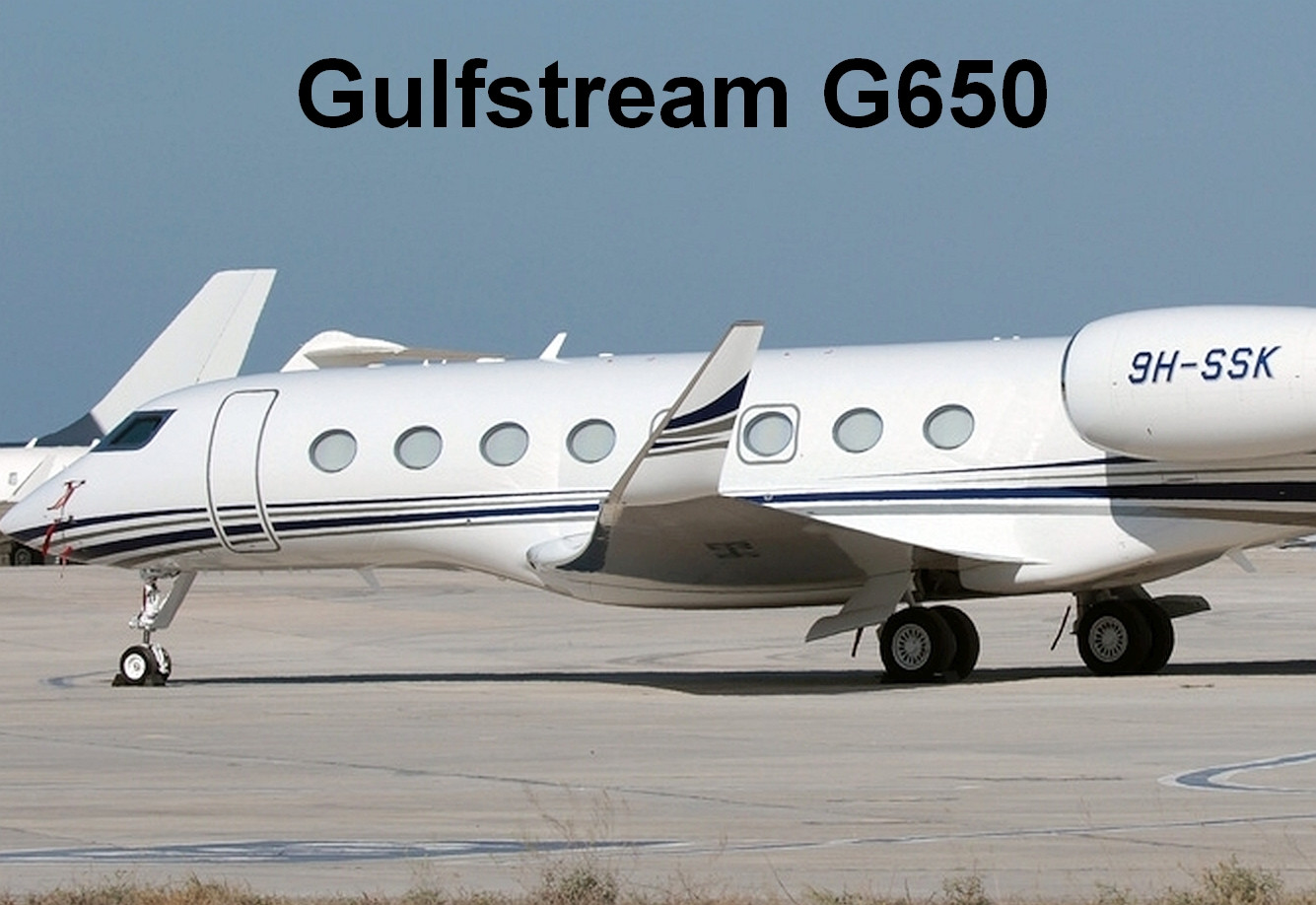 That appears to be a CGI rendering of a jet based upon a Gulfstream G-V or G550. It appears to have its wings or wingtips clipped off. 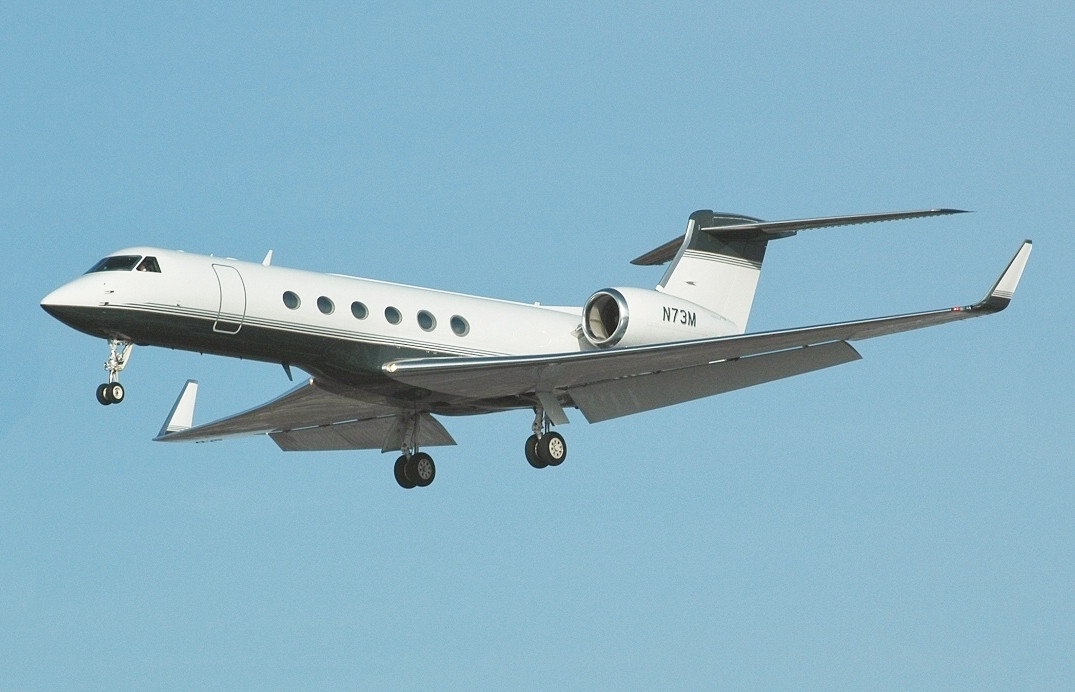