Exactly where can a stowaway hide in a wheel well?

My question is exactly where a person could contort their body so as not to be mangled by the gear retraction system and very limited space. Some lived and died in the nose well and as I remember it, most aircraft at least provide half the nose wheel diameter (for several feet) to the nose strut (between strut and gear doors). The nose doors suddenly opening would explain why they fell to their death.

Presumably most people attempt to stow in the main gear and I just don't understand how?

WIKI lists approximately 150 known wheel stowaways. A cursory review shows about 20% percent lived through the ordeal. Most die of hypothermia, hypoxia, trauma from falling on the ground or in the air, but a few are crushed or mangled. Despite my knowledge as a pilot and A&P, I could not make an educated guess what a person would need to do as the gear retracted to keep from being crushed.

Medical issues are not part of this question and were covered by WIKI and reviewed in a related question that asked "How can a stowaway hide in the undercarriage?" on SE. No precise aircraft volumetric space capability was given or the "aerobatics" (I could not resist) needed as the gear retracted.

I am particularly impressed that stowaways survived DC-3, DC-8, and most surprising is the B737; these are all aircraft I have worked on and can not imagine how it is done. No one listed attempted B757 but there is a somewhat spacious 12-18in in front of the retracted main gear for cables, fuel lines and valves that could possibly allow a human space.

For the 737, I think this rather sad photo provides one answer: 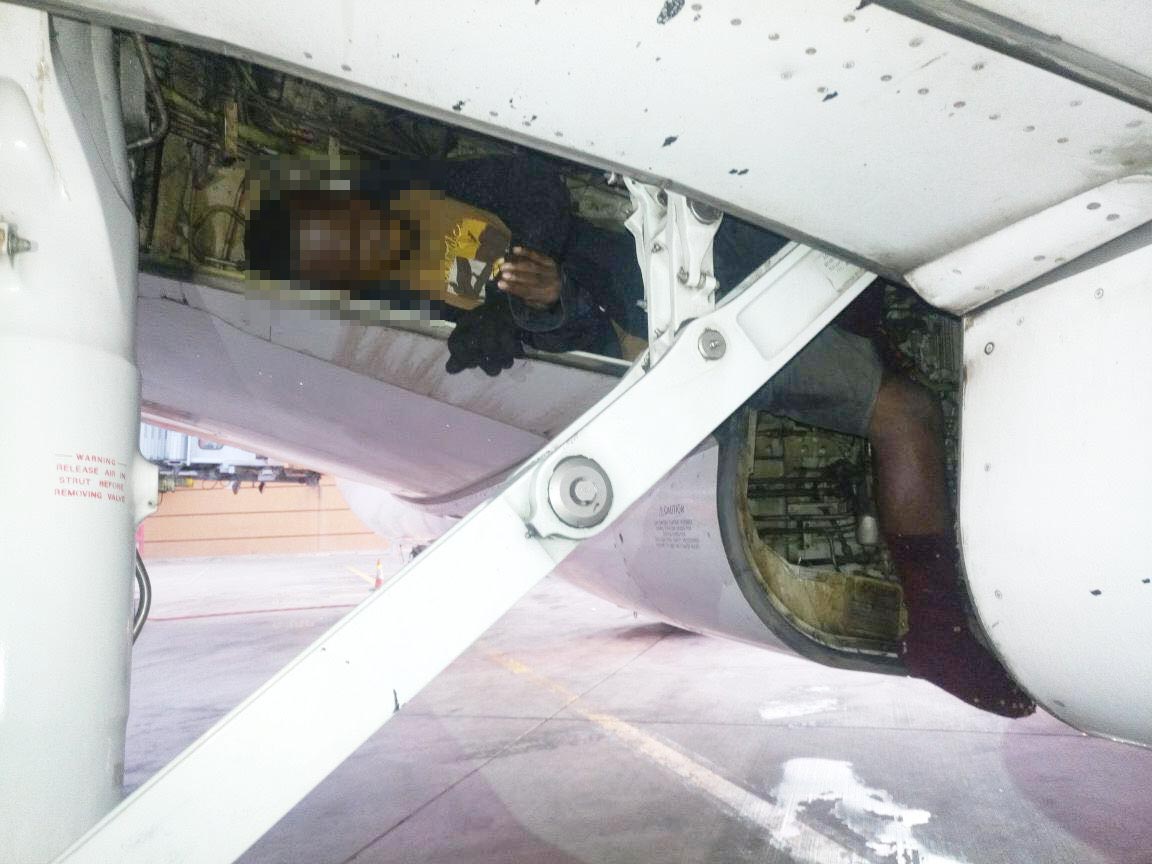 The body of a stowaway was found in a Kenya Airways flight from Kinshasa in the DRC on Sunday.
The body was found after the plane landed at the JKIA, preliminary reports indicating the person froze to death.

And, as you can see in this photo, the ledge there (on the left forward side of the main wheel well) is indeed just wide enough for a slim person to contort themselves into: 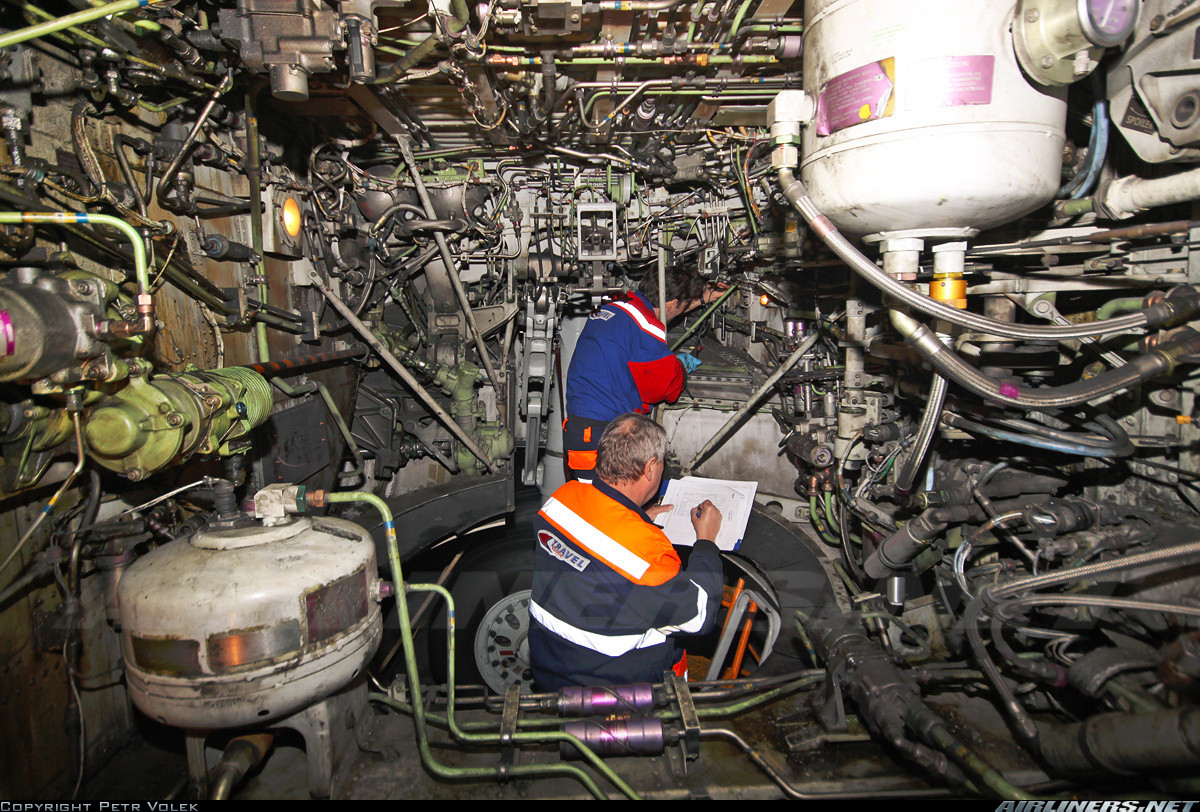 But, as you can see at the end of this video, there certainly isn't a lot of room for the stowaway's legs.

Not the answer you're looking for? Browse other questions tagged passenger gear or ask your own question.

27
How can a stowaway hide in the undercarriage?

12
Where can I go to sit in the cockpit of a Boeing?
27
How can a stowaway hide in the undercarriage?
6
Can passengers tell (without GPS etc.) where the aircraft is heading to?