Why would a stretch variant need a larger horizontal stabilizer?

With the 787-10 stretch, Vedad Mahmulyin (a Boeing engineer) saved the company millions by implementing a software solution that negated the need to enlarge the horizontal stabilizer.

Software again proved useful with the sizing of the horizontal tails. As a stretch of the 787-9, textbook aircraft design would suggest the 787-10 would need larger horizontal stabilisers, offsetting the effect of the longer fuselage on pitch control. Instead, Boeing engineer Vedad Mahmulyin used software to increase the effectiveness of the existing stabilisers. Boeing gave Mahmulyin an internal engineering award for solving the problem.

When a plane is shrunk, that is usually the case because of the reduced moment arm. When it is stretched, the tail volume is retained if I understand this comment about the DC-10/MD-11 stretch correctly:

Isn't the tail of the MD-11 smaller because it has a longer lever arm? The tail volume of both aircraft should be quite the same. Also, any FCS cannot help to trim the aircraft over a wide range of cg positions, and it is this trim range which drives tail surface volume. @PeterKämpf

So why would a stretch variant need a larger horizontal stabilizer?

Also, from an interview with Mahmulyin:

Mahmulyin figured out he could use software to tell the wings and the stabilizers how to fly together, "As opposed to having to produce all new horizontal and vertical stabilizers," he said.

What does "flying together" mean? (This is an optional question and does not involve proprietary information.)

The reason for asking why would as opposed to why does is I was not aware of any previous [jetliner] stretch requiring a larger horizontal stabilizer. For example, all the DC-8's from shortest to longest (almost the same stretch as the 787-10) retained the horizontal stabilizer throughout: 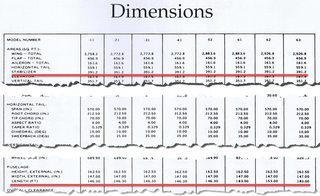 But then I finally recalled a situation where it has happened, the 737 Classic, and the reason given is the "fore-and-aft loading flexibility", in other words the cg range, and that's why I'm accepting @jwzumwalt's answer.

When the fuselage is stretched, the arm of the horizontal stabiliser is increased, and hence it's effectiveness increases linearly with the fuselage length.

However, because the mass is distributed further away from the centre of gravity, the pitch moment of inertia increases too.

You see that the moment of inertia increase with the square of the fuselage length, while the effectiveness of the elevator increase linearly with fuselage length. The nett result is that the pitch response of a longer fuselage with the same horizontal stabiliser/elevator is reduced.

In addition to the change of inertia, the heavier aircraft needs more powerful flaps (double-slotter vs single slot before) which causes a bigger pitch moment change.

As for the meaning of "flying together" I assume that this means that the software solution for the 787-10 controls the pitch moment of the aircraft not only by changing the elevator angle, but also uses control surfaces on the wing.

A stretch variant doesn't need a larger tail, due to increased arm. If you want to muck with the CG or whatever that is independent of a stretch. The classic counter example is the 747SP, a shorter variant with a gigantic tail, due to reduced arm. 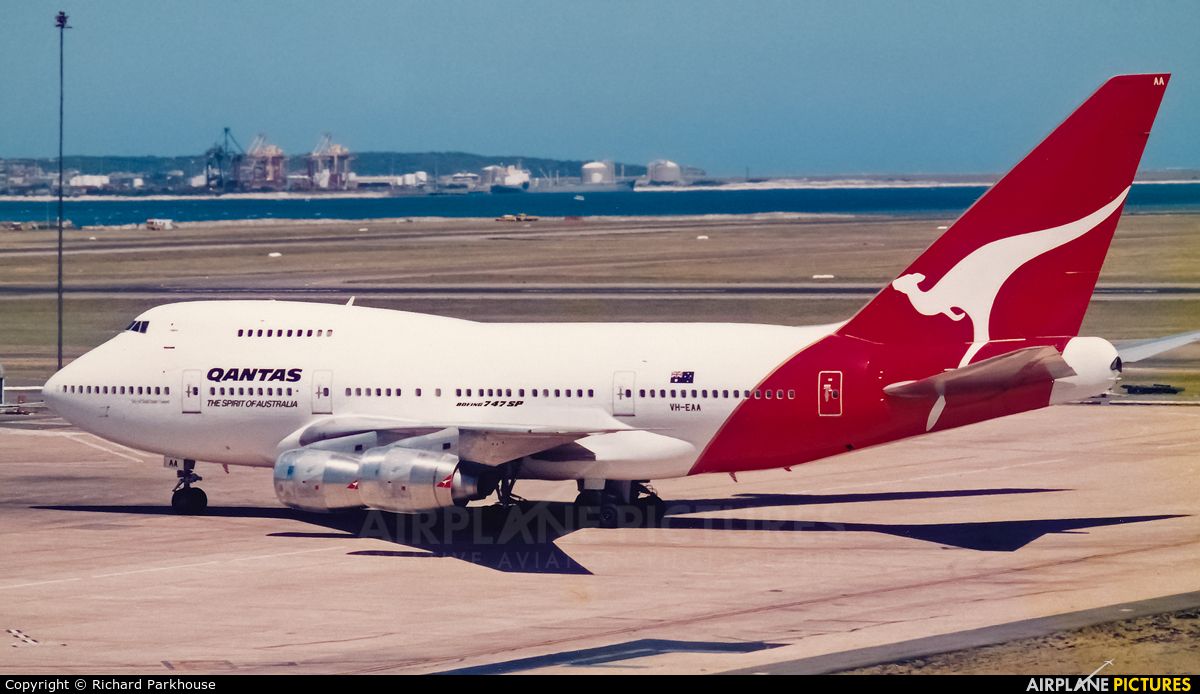 Not the answer you're looking for? Browse other questions tagged aircraft-design aerodynamics boeing-787 horizontal-stabilizer or ask your own question.

14
Why can't horizontal stabilizers be longer than they are today?
7
Does fly-by-wire permit smaller tail fins (area and thickness) for jetliners?