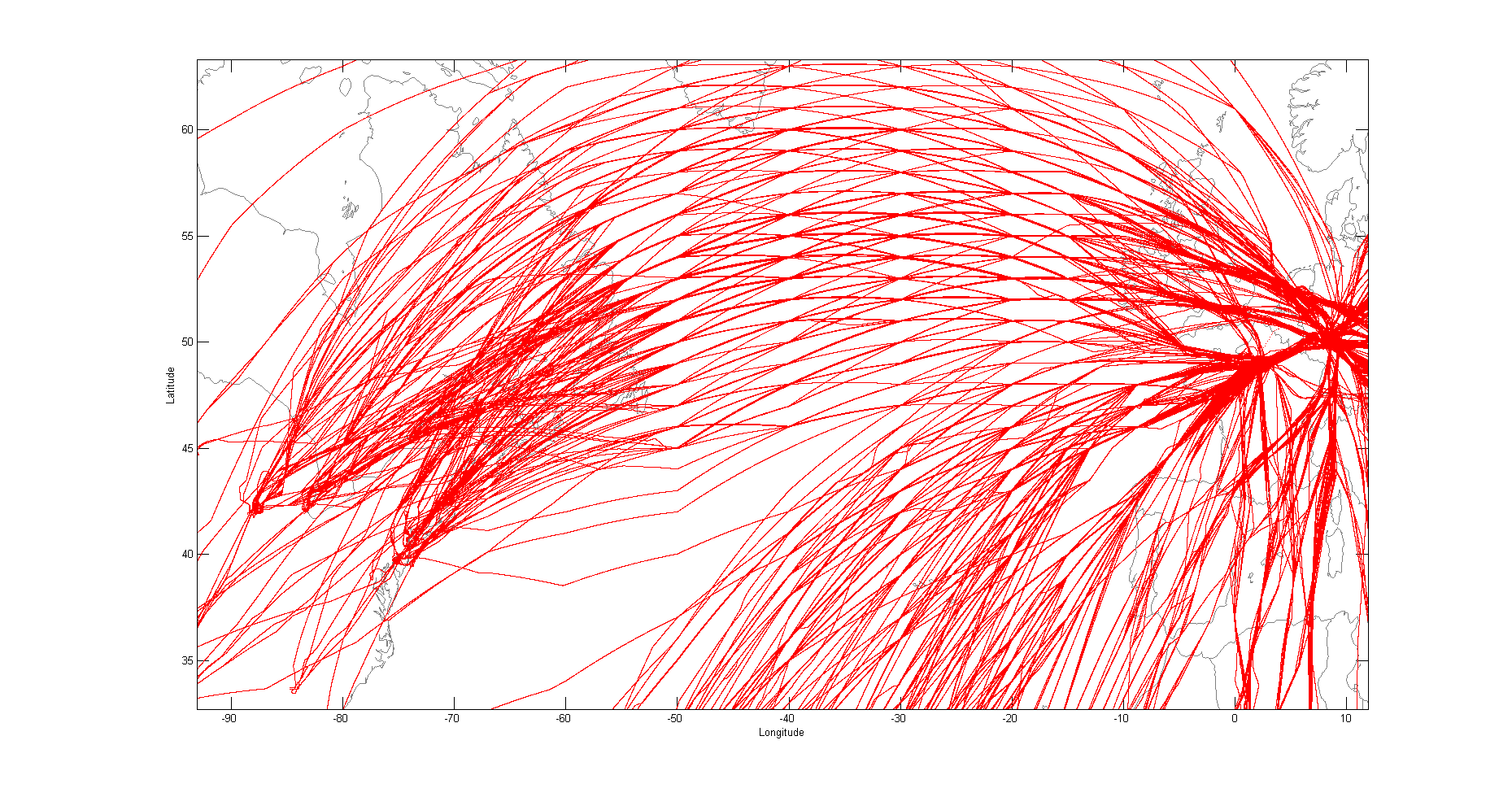 25
How are VORs oriented near the magnetic poles?
17
What is the purpose of multiple autopilots?
10
Do autopilots in non-glass cockpits feed off of the gyro instruments?
7
What's the purpose of partial autopilot disengagement after applying certain force to the control wheel?
25
Why does "no aircraft cross directly over the pole"?
5
How much different are civilian and military aircraft autopilots?
17
Why don't aircraft fly over Tibet?
12
Do small civilian aircraft have autopilots?
20
Are there take-over requests from autopilots?