Are the vortex generators on the Cessna Caravan necessary and sufficient for safety of flight?

I've been doing some reading about the C208B (Cessna Caravan) in prep for my new job flying cargo; I came across this article which (as far as I can tell) is a transcription of litigation surrounding the caravan crash in Dillingham, AK 2001*.

In it there is an interesting discussion of the design integrity of the Caravan's horizontal tail: specifically, are the installed tail vortex generators necessary (or even sufficient) to maintain safe, level, and controlled flight within a reasonable envelope of flight conditions? 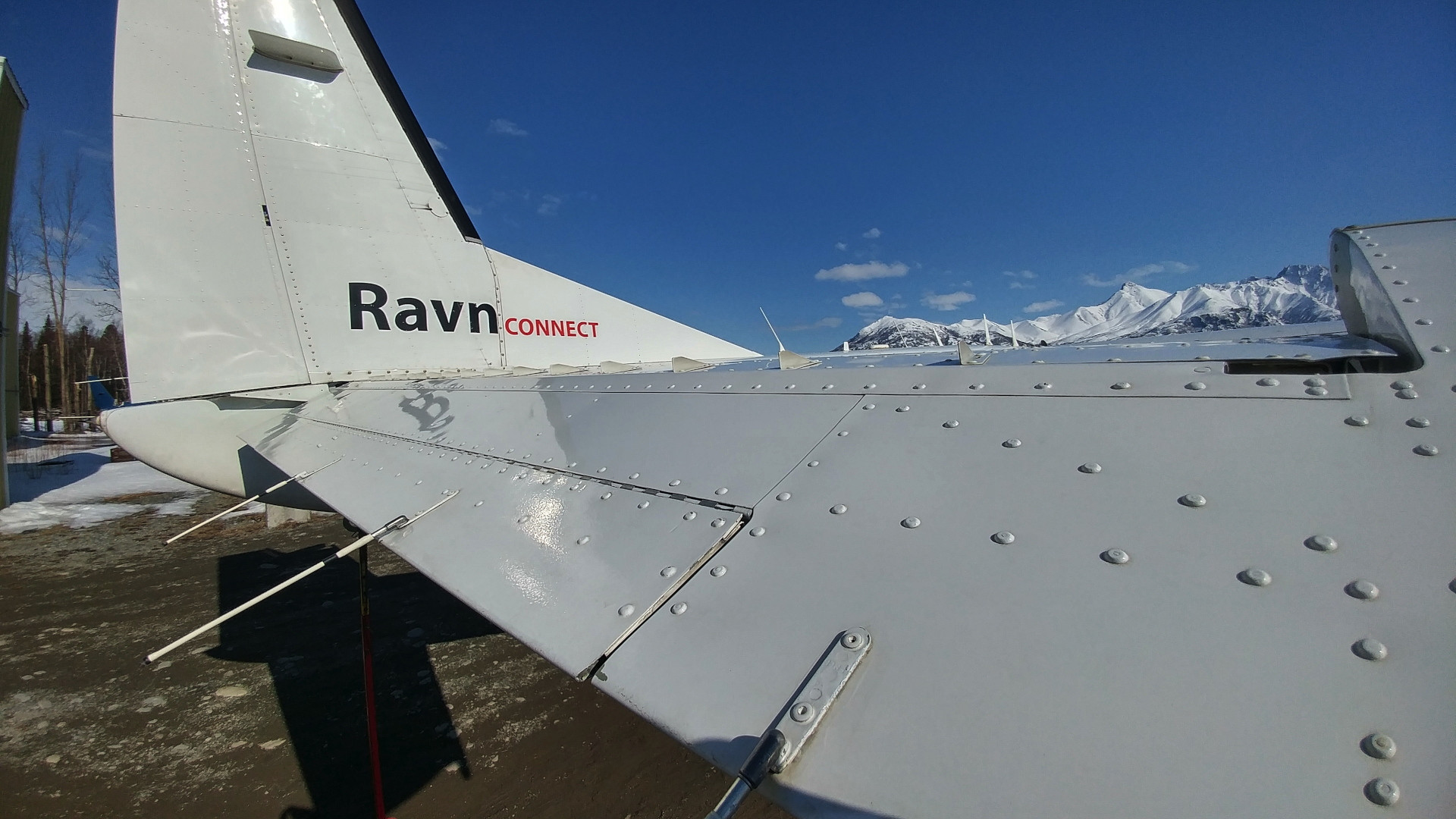 I'm no aerodynamicist, so please correct any mistakes in my reasoning:

When center of pressure, $C_p$, is forward of the center of gravity, $C_g$, then there necessitates an up-force on the horizontal tail in order to maintain level flight.

From the POH (pdf pg. 29) the aft $C_g$ limit of a stock 208B is 40.33% MAC aft the leading edge; whereas $C_p$ is typically located about 25% MAC aft the leading edge. This would presumably generate a significant nose-up moment and demand proportional upforce on the horizontal tail surface. At higher AOAs the $C_p$ would be even farther forward of the $C_g$ and, as the above article discusses - in specific such flight configurations its possible that the tail is actually in the downwash of the wings, which could disturb airflow across the tail and therein fail to meet such demands.

So, the questions I have are:

(1) How typical is it that aft-$C_g$ limits are behind the $C_p$, such as in the 208? Wouldn't this imply longitudinal static instability?

(2) How do engineers typically design tails to maintain necessary up-forces in such cases? Are vortex generators viable solutions or are they, perhaps, after-thought band-aids to remedy an inadequately designed tail? Does anyone have more published references about the caravan's tail specfically?

In flight you will shift the center of pressure such that it is at the same longitudinal station as the center of gravity. You do this by regulating the tail lift or downforce with the help of the elevator.

When center of pressure, $\text{c}_p$, is forward of the center of gravity, $\text{c}_g$, then [this] necessitates an up-force on the horizontal tail in order to maintain level flight.

This is quite normal. No need for concern as long as the center of gravity is still ahead of the airplane's neutral point.

No. Stability is reduced compared to a more forward center of gravity location, but still positive.

How do engineers typically design tails to maintain necessary up-forces in such cases?

The biggest concern of engineers in such a case are too light control forces. The force feedback loop is important for avoiding control deflections which could overstress the structure. Since the tail is in the downwash of the wing and carries less load per area than the wing, it is very, very unlikely that it stalls first. Without knowing the details, I am quite sure that the vortex generators were not added to cure a deficiency which occurs with a rear center of gravity location. Now I did some background reading and think that the vortex generators are needed to avoid early separation on the elevator in case of low-speed flight with flaps retracted and a rear center of gravity.

Yes, they are. They normally cure one corner of the envelope where something went out of whack during flight testing or after a modification (say, an increase in gross weight or in the permissible center of gravity range).

Does anyone have more published references about the Caravan's tail specifically?

Now I have read the accident report and the linked transcript about the Caravan crash on October 10 in Dillingham, AK, in 2001. These are my remarks:

My conclusion from all this is that the Cessna 208 Caravan is stable and safe to fly as long as the tail is in pristine condition. Any contamination of ice and even de-icing fluid will compromise its ability to produce the required lift in low-speed flight with flaps retracted and a rear center of gravity.

Not the answer you're looking for? Browse other questions tagged aircraft-design aerodynamics safety aircraft-performance cessna-208 or ask your own question.

11
Does static longitudinal stability require download on the tail?
7
Why Air France 447 could not reduce angle of attack?
9
What is the aerodynamic centre and how does it relate to the pitching moment?
7
Does the aerodynamic center move when flaps and slats are deployed?
5
Where is the best center of gravity?
2
Why did the Bede Bd5 have strakes on the horizontal tail?
1
How to calculate the location of C.G. A.C. & N.P. in static longitudinal stability?