What's the difference between aquaplane and hydroplane?

If one reads through 10 articles describing a plane which overran a contaminated runway, the term aquaplane will be used 9 times and the term hydroplane once (and on that one time there will be a snarky comment at the end of the article.)

Articles describing automobile crashes, on the other hand tend, to use the term hydroplane much more frequently. A google N-gram search turns up far more instances of hydroplane but this is perhaps simply because more people write and think about cars losing control.

My question is this: Is the use of Aquaplane in aviation the result of some recognizable difference in the loss in braking/traction by an aircraft wheel? If so what is the difference between the definition of hydroplaning and aquaplaning? I've been unable to find an answer because most web searches just turn up information about the automotive phenomenon.

Can anyone cite an aviation-specific definition of aquaplaning that distinguishes if from hydroplaning?

It is the same thing, even wikipedia cross lists them, however in the case of aviation it is both a noun and a verb 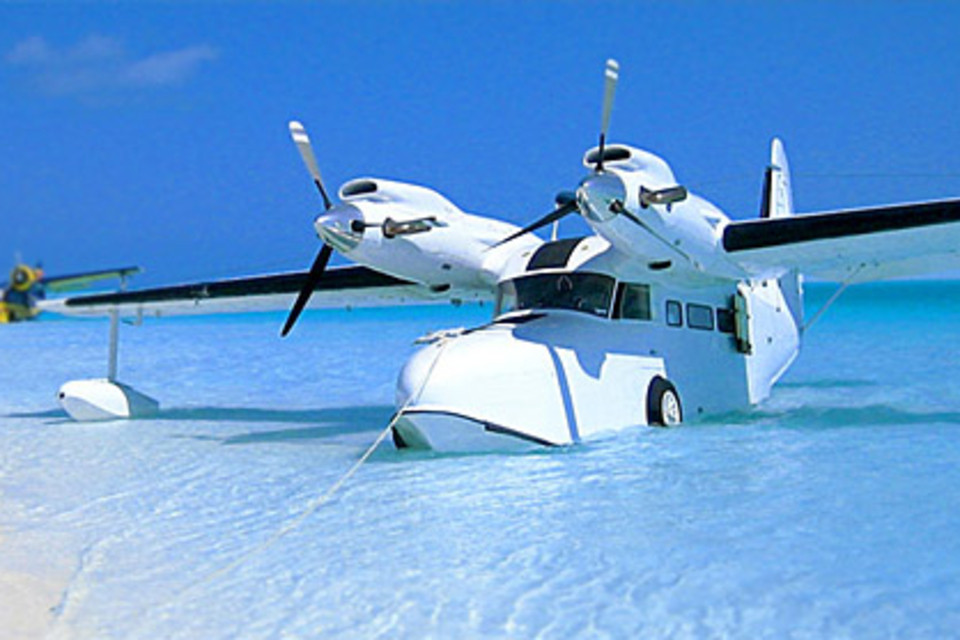 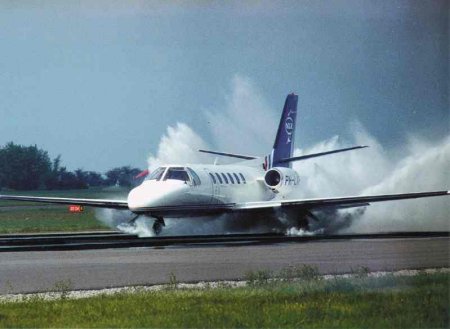 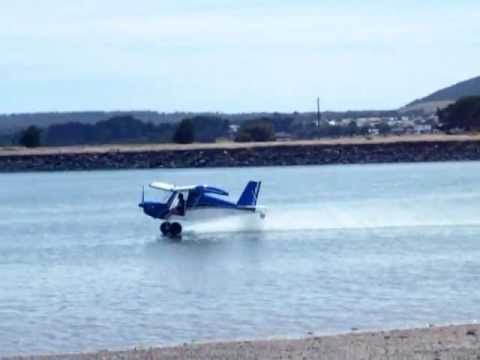