What are ways to reduce drag and noise generated by the landing gear?

Is there a study or a design that has been done on landing gear to reduce drag and/or noise produced by the landing gear?

The biggest noise reduction is achieved by closing most of the landing gear doors again after extension is complete.

Of the factors that influence drag and noise, one is the distance between wheel and fuselage. The picture below is taken from S. Hoerner's book "Fluid Dynamic Drag", chapter XIII.5 of which deals with the drag of landing gears. 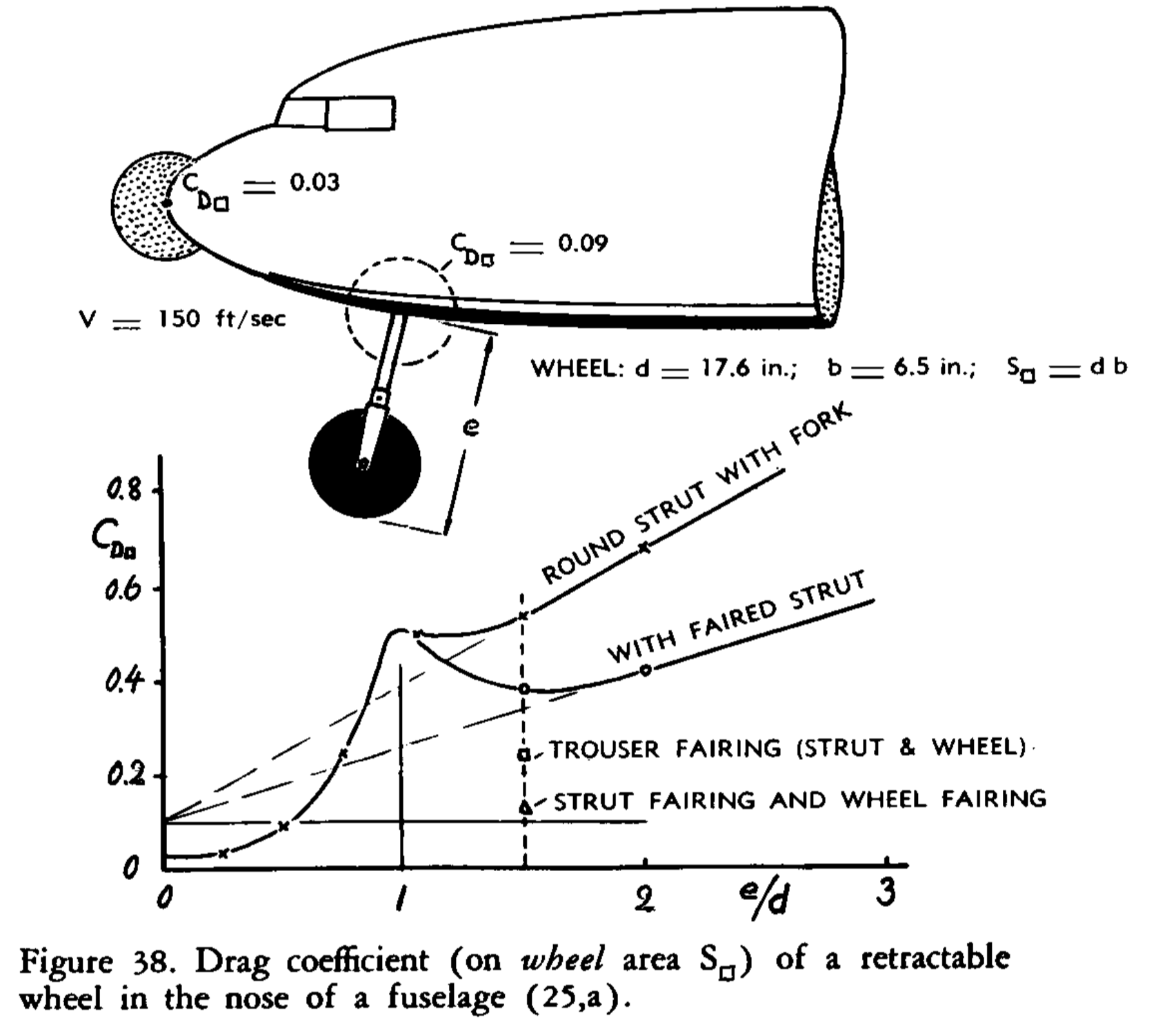 Another influence is the shape of the landing gear strut. Since most airliner landing gear legs are oleo struts, they are round for practical reasons. Fairing them would already help, as can be seen from the lower line in the plot above. Another improvement can be achieved by covering the wheel hubs. However, the reduction of the drag and noise caused by extended, retractable landing gears has been studied but few of the results have yet found their way into actual aircraft. According to this DLR report, a fully faired A320 landing gear would reduce noise by 10 dB while partially fairing the most noisy parts of an A340 landing gear would reduce noise by 5 dB. The picture below is taken from this report.

I don't know that non-retractable landing gear make any noise. If they do, it's certainly not audible above the engine.

To reduce drag, fairings are the only method I know of. I am currently replaceing my old beat up 1973 vintage ABS plastic fairings with newer more aerodynamically shaped fairings to reduce drag. All 3 wheels, main gear legs, and also around the nose scissor jack. And going to a more aerodynamically shaped tail cone. All should contribute to a speed increase, and will look sharper after being painted. You can see them here: http://www.aircraftspeedmods.ca/products.htm

If you look at the Red Bull racing airplanes, you can see similarly shaped fairings, and what looks to be much smaller wheels as well (single seat planes vs a 4 seater). Take a look AT Extra 300S airplanes, I think that is what they are using now.

Not the answer you're looking for? Browse other questions tagged landing landing-gear drag noise noise-reduction or ask your own question.

9
How does the nose wheel lock on the Robin DR400 work?
13
What is the cause of the noise heard when the landing gear is deployed?
28
Is there a good reason why modern airliners can't have conventional landing gears (vs. tricycle landing gears)?
18
What causes descending aircraft to make a noise like a giant blown bottle?
4
What factors come into play when reducing the total noise generated by a helicopter?
10
How much extra drag does landing gear incur?
11
Has there ever been a tail-dragger with retractable tail-gear?
4
How can drag induced by the landing gear be reduced?
2
What causes the nose landing gear knocking noise on a Boeing 777 while taxiing?
5
When is it appropriate to foam a landing strip? (example JB292)