What would be the effect of skinning over the gap in fixed leading-edge slats?

The Zenith STOL CH-750 experimental aircraft uses a modified NACA 650-18 airfoil (having a 17% fatter-than-normal thickness) with a fixed leading-edge slat. In an effort to reduce drag and improve cruise performance, some of the builders remove the leading-edge slats. Instead of removing the slats, I am curious what the effect would be if one left the slats in place, skinned over the slots with a removable leading edge (shown in red dotted line), and added vortex generators.

How would this modification affect the center of gravity for the aircraft?

Would this modification affect the chord length?

What are the pros and cons of such an experimental modification? 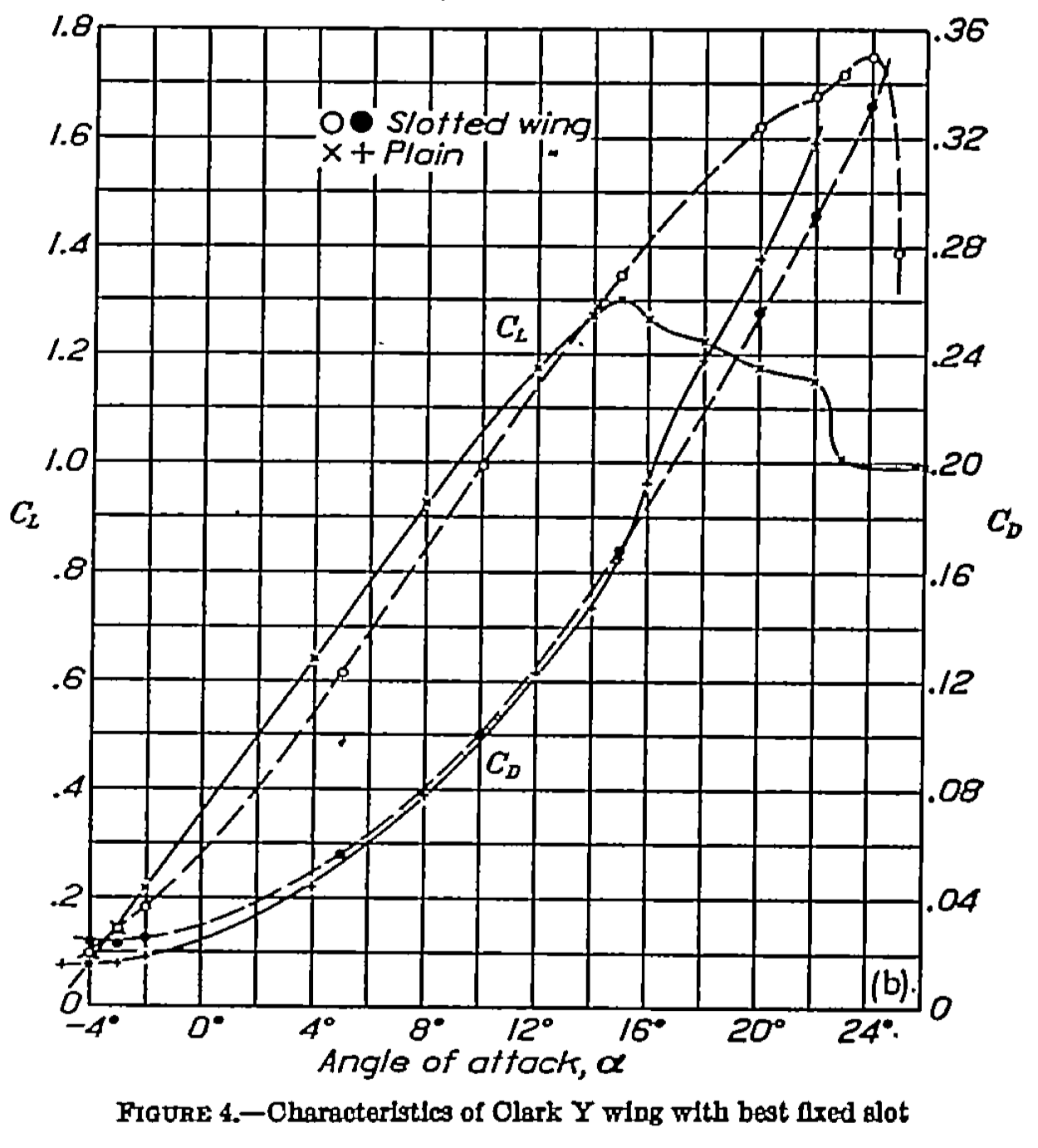 Lift and drag coefficients for a wing with and without a fixed slat over angle of attack, from NACA TR 407.

While the airfoil studied in NACA TR 407 is quite close, it is not exactly what happens once the slat is removed: While the outer contour of the airfoil did not change in NACA TR 407, those builders removed part of the wing when removing the slat. Therefore, wing area would be reduced and the loss in lift will actually be even greater. NACA TR 400 hints at a lift loss of more than 40%, which would increase the minimum speed of the Zenith CH-750 by about 30%. Note that the take-off and landing distances will grow accordingly - the STOL in the aircraft's name will not apply any longer!

When putting a glove over the slot, the wing area will be maintained and the minimum speed will not go up quite so severely. Using the 34.6% from NACA TR 407, the minimum speed increase would only be 23.6%. The change in airfoil shape (with the glove the point of maximum thickness is further back and the relative thickness smaller than with the slat removed) will not alter the flight characteristics in a significant way - in both cases the airfoil is of the peaky upper surface type with a large nose radius, so separation around stall will start from the trailing edge and move forward with increasing angle of attack. Long laminar runs on the top surface cannot be expected in both cases.

Now I only wonder why you would add vortex generators. I thought the idea was to reduce drag and improve cruise performance?

Not the answer you're looking for? Browse other questions tagged airfoil experimental-aircraft slats or ask your own question.

3
What is the best airfoil for Edge 540 Style Aircraft?
9
What is the difference between a leading edge flap and a slat?
8
Why should the leading edge be blunt on low-speed, subsonic airfoils?
0
Does the Piper Aztec have flaps and slats and if so what kind?
6
What is the effect of flow separation on lift, pressure distribution and drag?
3
What effect do slats have on descent rate?
3
What does leading edge radius mean?
4
Difference between multi slats and three slats on B737 ? (leading edge devices)
5
What exactly are the “sealed” leading-edge slats in B737 short field performance aircraft?