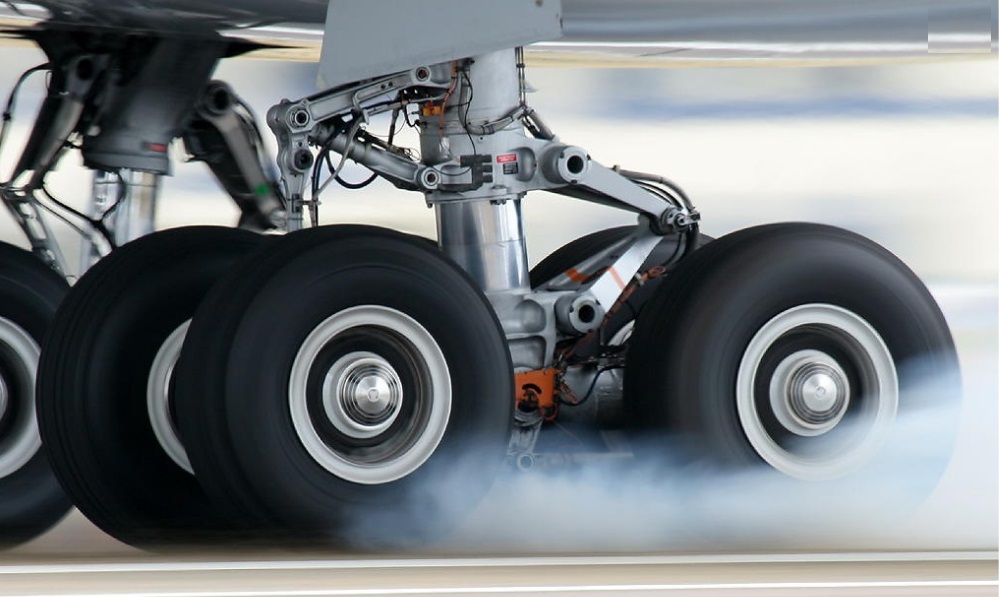 75
Why are aircraft tires not pre-spun prior to landing to preserve them?