How does the reverse thrust work while landing? [duplicate]

In a nutshell my question is does the engine stops midair to perform the reverse thrust operation! 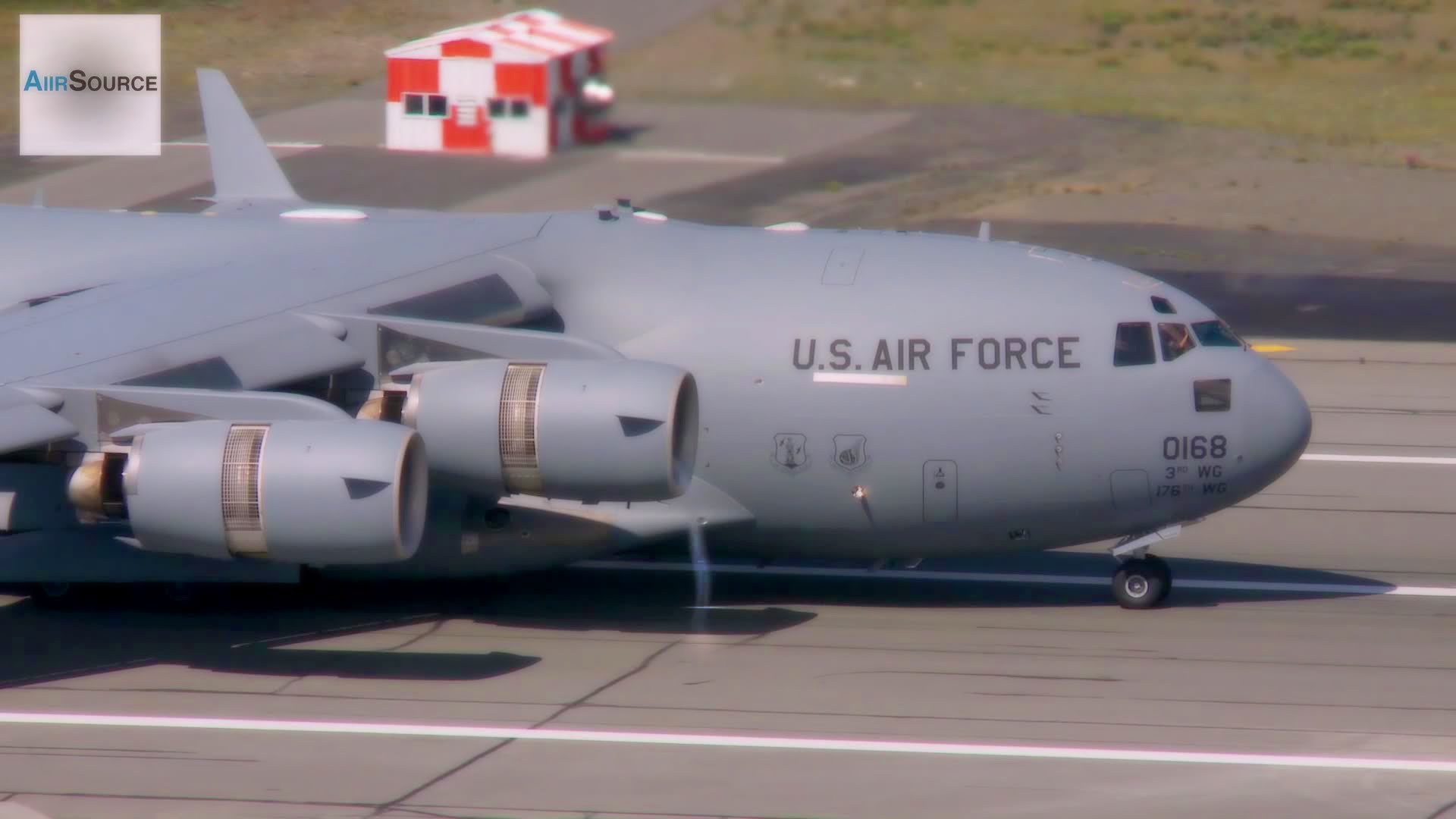 Reverse thrust does not reverse the rotation of the fan/compressor/turbine.

Reverse thrust "simply" redirect the airflow coming out of the turbine in the reverse direction (well, almost, as we'll see in a moment) w.r.t. the usual one.

In the image you posted, the thrust reversers are deployed, and you can see them circled here: 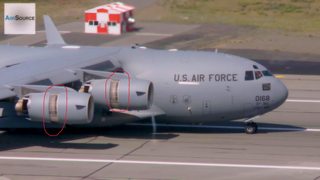 This is nicely illustrated in this image (source)

NOTE: there are different typologies of thrust reversers, this is only one of them, but none of them require spinning the engine in the opposite direction.

When you put your car in reverse gear, does the engine first stop and then start spinning in the opposite direction? No. The engine still keeps on spinning in the same direction, it's some extra gears that cause the output to be in the other direction

Similarly, Reverse thrust is merely a deflection of thrust from the rear to the front. It is done using mechanical levers and gates that redirect the flow of thrust to the opposite direction.

If reversal of turbine's rotation was hypothetically required, the resultant reverse thrust would be produced too late and negligible to be of any use. You can't stop a turbine from a massive RPM to nothing within a few seconds, and then spool it up again in the other direction.

Not the answer you're looking for? Browse other questions tagged jet-engine engine thrust-reverser or ask your own question.

26
How does thrust reversal work on a jet engine, and when should it be used?

41
Do turbine engines on multi-engine aircraft rotate in opposite directions to offset torque?
24
Why can't most jets safely use reverse thrust while airborne?
5
Why is the CFM56 produced with two different thrust reverse options?
3
Would there be a purpose for a set of compressors in an electric turbo fan?
1
How much does the swirl of engine exhaust affect aircraft performance?
7
How will the Rolls Royce UltraFan provide reverse thrust?
0
Can tailwind produce reverse-thrust?
2
Are aircraft certified for inflight thrust reversal required to demonstrate controllability in an asymmetric-reverse-thrust scenario?