Why local(section) lift coefficient(CLL) is higher near the wing tips compared to the root on untwisted tapered wings and untwisted swept(aft) wings?

Why local(section) lift coefficient(CLL) is higher near the wing tips compared to the root on untwisted tapered wings and untwisted swept(aft) wings?

Even that I understand the flow pattern over swept wings(Attachment line/Spanwise airflow and it's effects on lift and in the boundary layer, adverse pressure gradient and tip stall)I just can't figure out, intuitively, the relation between this flow pattern and the increase in the CLL in the direction of the wing tips.

[ CL = L / S.q ] Seems to be too simplistic to analise this particular case.

Birds fly in V-formations to take advantage of this effect. Each bird is flying in the upwash of the tip vortex of the bird ahead and toward the center of the V, and is thus "flying downhill" aerodynamically.

But, that upwash increases the angle of attack, and the effects add up as you move outboard, until they reach a peak effect near the tip.

You can really see this on hang glider wings: if you stand next to one as it's about to take off, you can see the tips appear to be at a negative incidence relative to the wind, and yet they are lifting, because the wing sweep increases their local AoA. 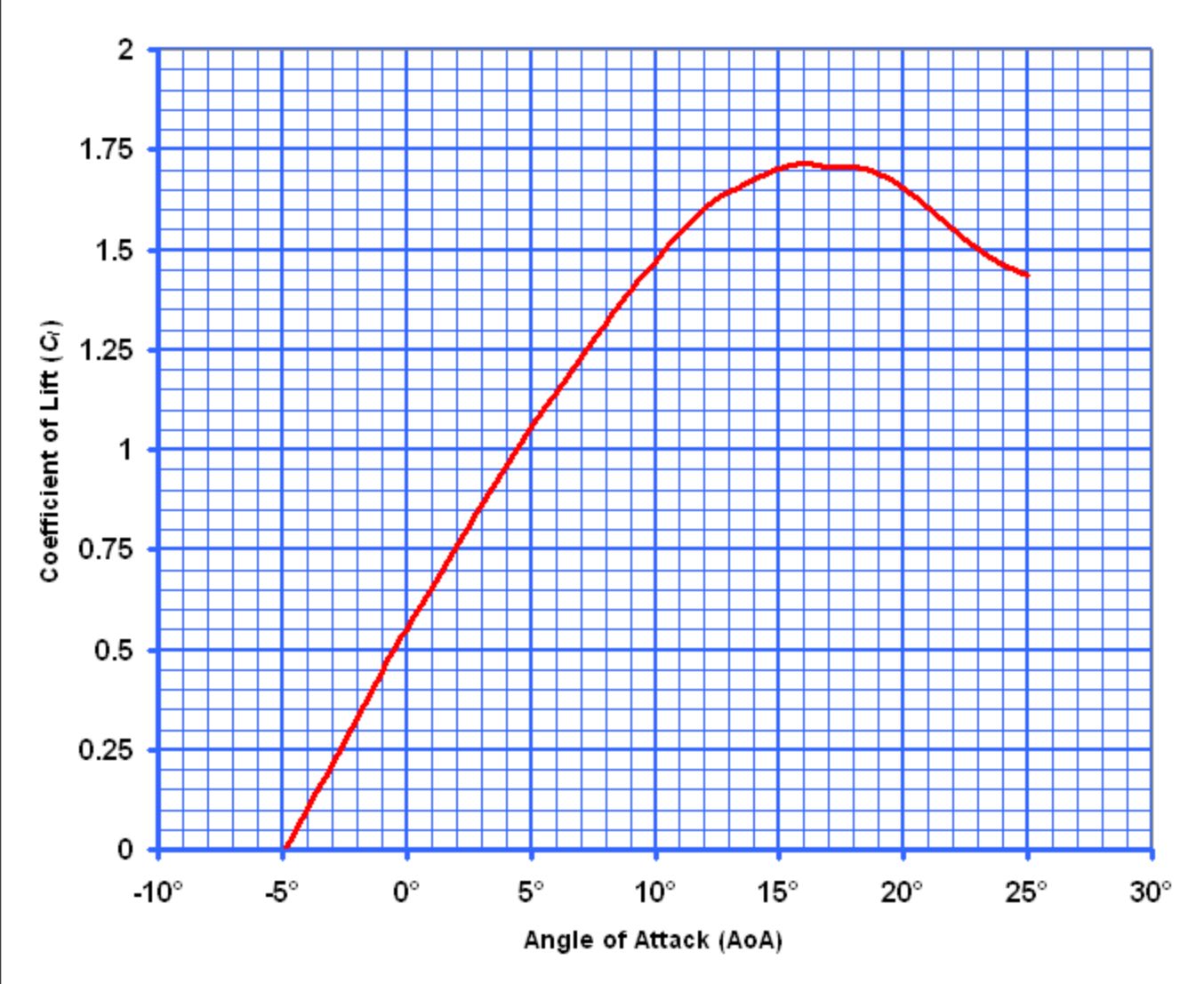 A wing producing lift "pushes" air from below around the front and over the top. This is called circulation. When the leading edge is swept, whether from taper or wing sweep, some of that air is "pushed" toward the tip and then over the top. This happens all along the wing, so that when you get all the way to the tip there is a lot of more air going over the top than there was in the center of the wing. Think of it like this snowplow with an angled blade: 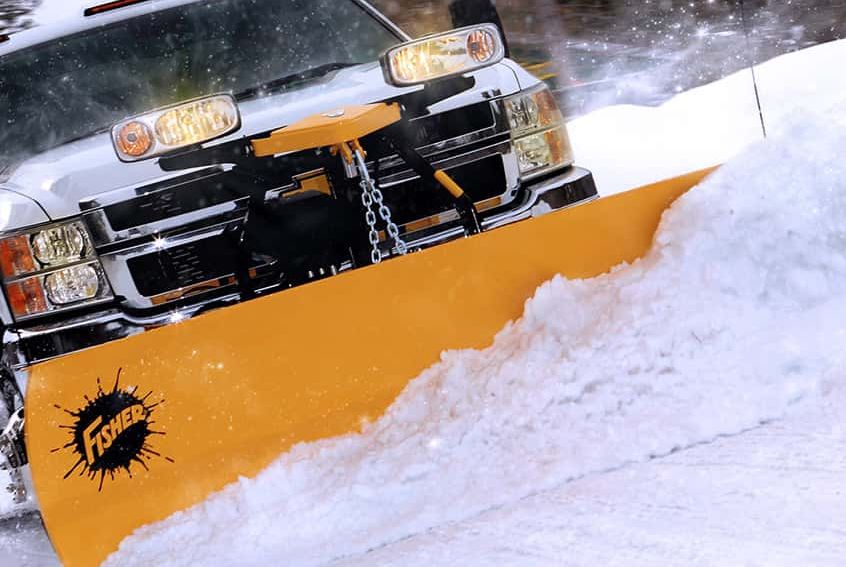 The additional airflow going over the wing the farther out you get increases local angle of attack and therefore the local section lift coefficient.

It’s because, on a tapered or a swept wing, the tips are so small that they cannot hold the vortices that are being formed, because of which the vortices are formed inboard. Therefore there is no reduction in the effective angle of attack at the tips whereas there is a reduction in the effective angle of attack inboards and hence, the local lift coefficient is higher closer to the tips as compared to the root.

4
What kind of dihedral would be most stable?
0
Spanwise flow and wingtip vortices in forward-swept wings
0
Do stall strips mean that wing washout is not required?
3
Why is an elliptical wing planform so aerodynamically efficient in layman's terms?
2
Why does the effective alpha/CL increase at wingtip of swept wing?
1
Tapered Wing Providing low Coefficient of Lift
2
How do coefficient of lift/drag variation with speed differs between swept and unswept wings?
4
Why do tapered wings not stall at the root first?
1
How are foam cores shaped for tapered and swept back wings?
1
What is the correct definition of "spanwise" and "chordwise" with a swept wing?