How does the propeller position affect the effectiveness of control surfaces?

I've found several questions about differences between pusher and puller aircraft, but the effectiveness of control surfaces was not discussed in any of them. 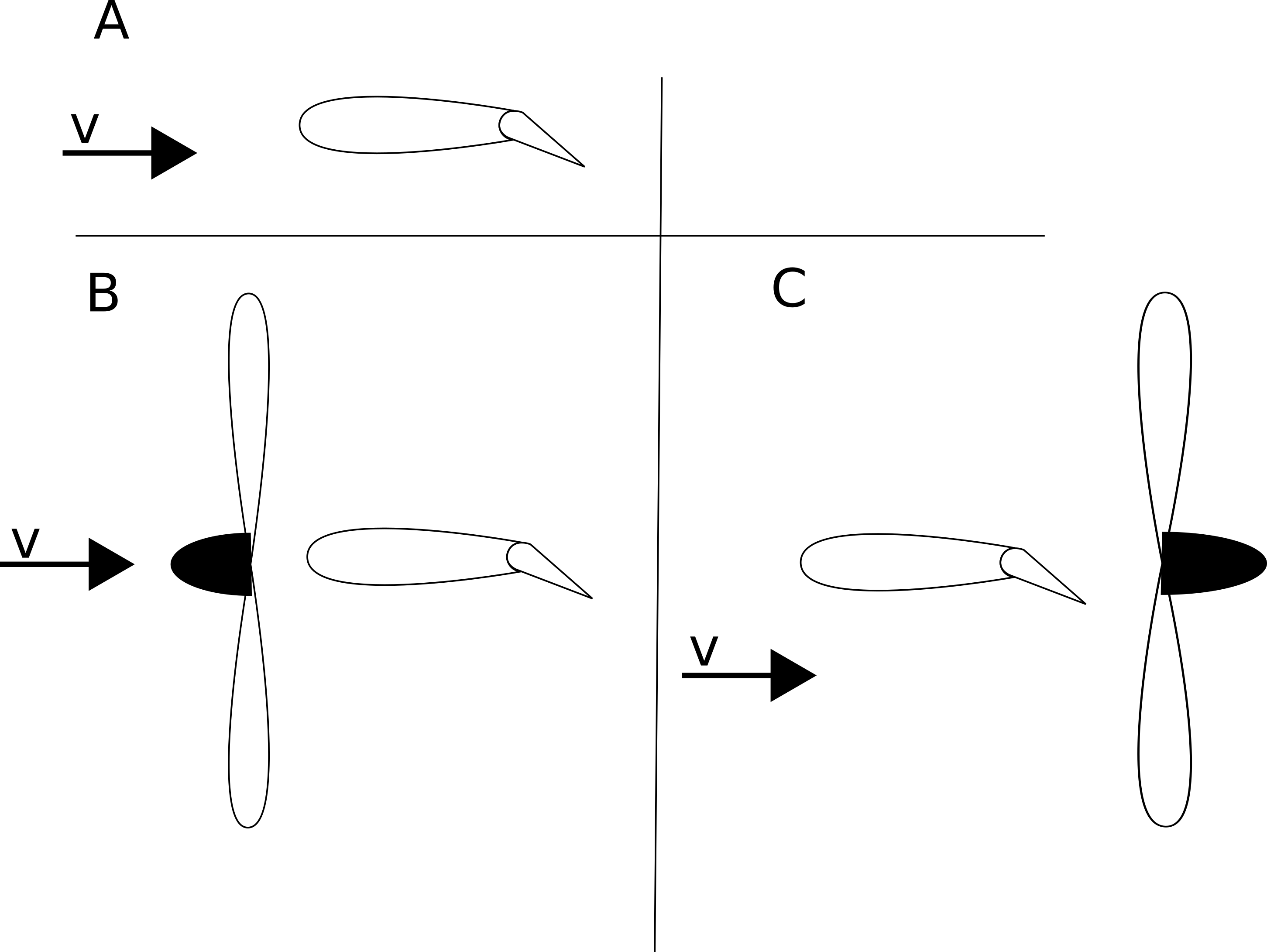 In what case is the lift force generated due to the control surface deflection larger? What differences are there between B and C?

A propeller has more effect on a control surface behind it, than on one in front of it. That's because the propeller pulls in air from a large area in front, and ejects it in a relatively narrow stream behind. Since the mass flow rate is the same on both sides, the air in front moves fairly slowly, and the air behind moves faster. Forces on a control surface in an airflow depend on the square of the airspeed, so a control surface in the fast-moving air behind the propeller will deliver larger forces for a given deflection than one put in the slower-moving air in front. Look up Axial Fan Design on Wikipedia, for a cross-sectional view of the airflow through a propeller.

52
Why are push-propellers so rare, yet they are still around?
32
Why doesn't the Concorde have any wing fences?
11
If both propellers and wings are airfoils, then why do propellers deflect air perpendicularly to the rotor, but wings not?