It depends on the aircraft. One example was on the F-117, which had removable radar reflectors on the sides of the aircraft, allowing the jet to be detected by primary ATC radars. 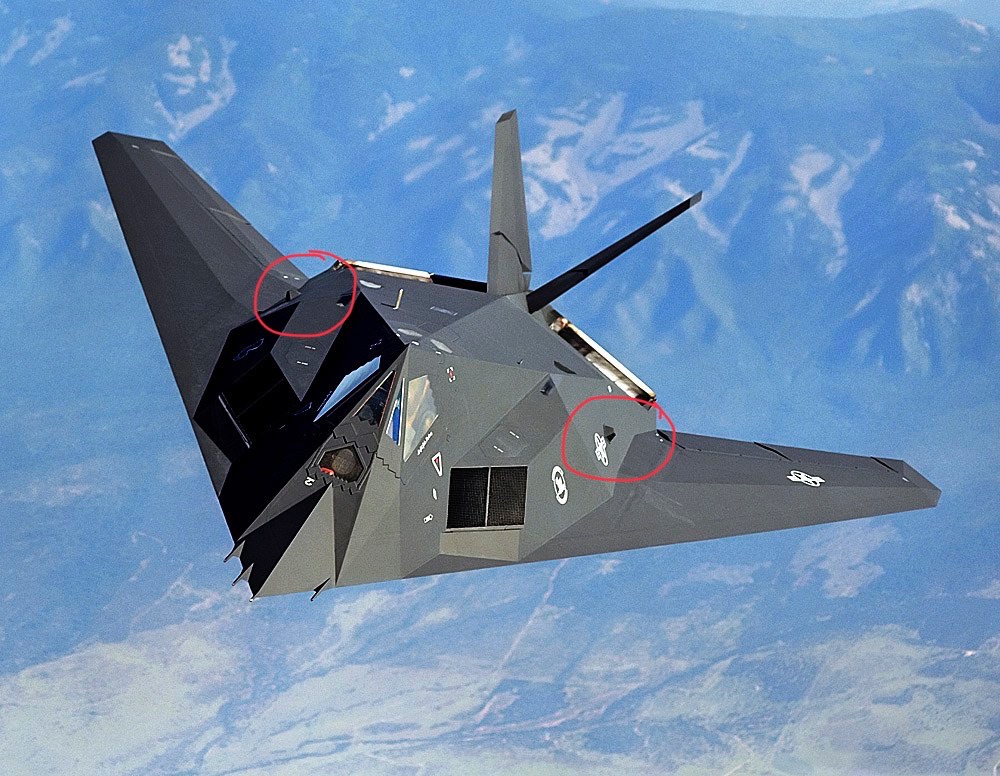 Actually, we can locate and track them the same way as if our radar fails. Get position reports, as needed, from the aircraft. Not as many trained non-radar controllers in the US as there used to be, though, and the best non-radar tracking device, the flight progress strip, has been supplanted by EDST.

In the United States this is becoming very much a lost art, as radar sites and radar scope systems have become more and more reliable—certainly I have never had to do it. And operating without radar contact limits pilots in several ways, most notably the pilots cannot operate on "random" (point-to-point) RNAV routes—they must be on defined airways and report when they cross various points along the airway. Many instrument approach procedures are not usable unless the aircraft is in radar contact (indicated by "RADAR REQUIRED" in the approach plate), and of course other services like vectors-to-final and radar traffic advisories are impossible. But it is possible for ATC to ensure safe separation even if the aircraft is not shown on radar.

So to answer your direct question:

So how does ATC - and, for that matter, all the other planes in the air who would rather not run into it - know the position of a stealth aircraft if its transponder fails?

The pilots report their position to ATC, who update the flight progress strip with that information and use that to mentally track the aircraft. For more information see this answer about position report phraseology.

15
What are pilot position reports?
18
How can a single misplaced screw so massively increase a stealth aircraft's radar cross-section?

4
How do stealth aircraft get ATC?
16
Does a secondary surveillance radar need the support of a primary surveillance radar?
1
How does ATC radar display differ from military radar?
3
Why can’t air traffic control radars determine the altitudes of primary targets?
11
How is radar separation assured between primary and secondary targets?
7
On ATC's radar, does an aircraft that loses its transponder simply disappear?
0
Why can’t a single-fan-beam radar determine the elevation angles of its primary targets?
34
Should I contact ATC if I don't have a transponder?
4
Does the ATC not receiving Mode C and intermittently other transponder information imply that the Mode S transponder itself has an issue?