Why B-52 engines produce lots of smoke only during take-off? [duplicate]

During the flight it seems there is no smoke, it's only during takeoff. Here is an example

This question explains that smoke is caused by unburnt fuel but why is there so much more during takeoff?

There are a few reasons.

The second reason is even simpler: like most aircraft a B-52 only rarely runs at full throttle. Most of the time that it's cruising, the throttles are backed off to just overcome the drag and maintain the current speed and altitude (though flying at terrain avoidance level is a rather different story).

The last reason is that the larger amount of smoke is largely an illusion. When the aircraft is moving, it's actually still generating close to the same amount of smoke. We're seeing the smoke from running the engines at full throttle for roughly a minute. During one minute of normal flight, it would generate somewhere close to the same amount of smoke--but instead of being concentrated in the 1 mile or so that we see here, it would be spread across something like 10 miles of sky. In addition, at altitude, you're a lot more likely to have much stronger winds, so exhaust from a minute ago will be relatively widely dispersed, rendering it much less visible than we see here (with air that looks like it's almost perfectly still).

This specific aircraft is a B-52H. The engines are identifiable as TF-33's which means we can rule out water injection as the cause of the smoke. Were this a G model or earlier it would be fitted with water injected J-57 engines and water injection would be the likely cause.

Since Water injection is not the cause I would suspect that you are looking at unburnt fuel. Bear in mind that in aviation redesigning components is not done capriciously because changing even the smallest detail can be extremely costly or dangerous (the military gets to pick one of those, civilians can only choose costly.) The TF-33 in the B-52H is a verstion of the JT3D engine which started life in 1958 and was not changed very much to create the variant delivered for the B-52H in 1961

Consider how cleanly the engine in this vehicle burns: 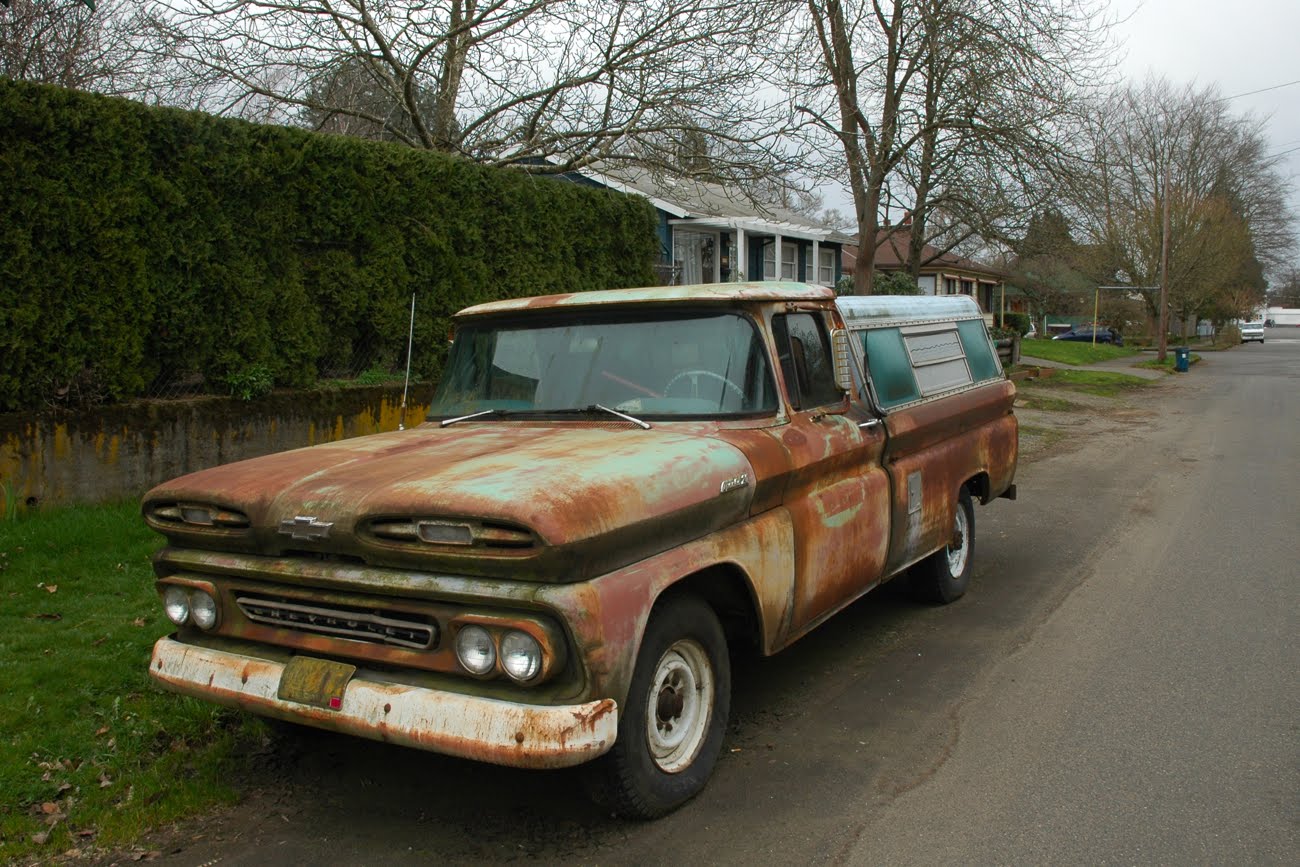 All early generation jet engine smoke like this at take off. This includes B707 and DC-8 and many other jet aircraft of the 1960's.

Just Google smoky jet engines at takeoff and you will see what I mean. 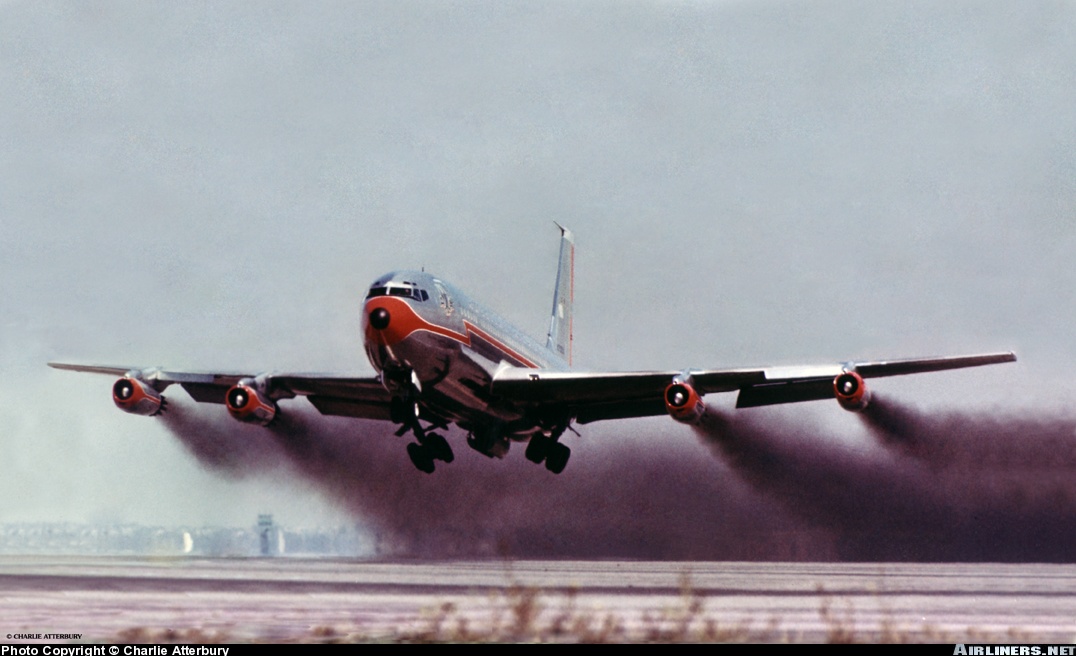 Not the answer you're looking for? Browse other questions tagged aircraft-design jet-engine takeoff b-52 or ask your own question.

32
Why do jet engines smoke?
15
Why does the B-52 outboard engine nacelle have a sharp change in shape?

15
Does an aircraft's nose landing gear extend on take off?
60
Why is there really only one basic design for passenger airplanes?
10
Why is the IFE only available after take-off and shut off before landing?
16
How do rocket engines produce more thrust than aircraft jet engines?
8
Why are contra-rotating jet engines so rare?
1
Why does an aircraft use less fuel while landing as opposed to takeoff and climb?
20
Why is the takeoff decision point based only on speed and not time or distance?
5
Does a "take-off" assist make sense for electric aircraft?
7
Does diving after a take-off help gaining altitude?