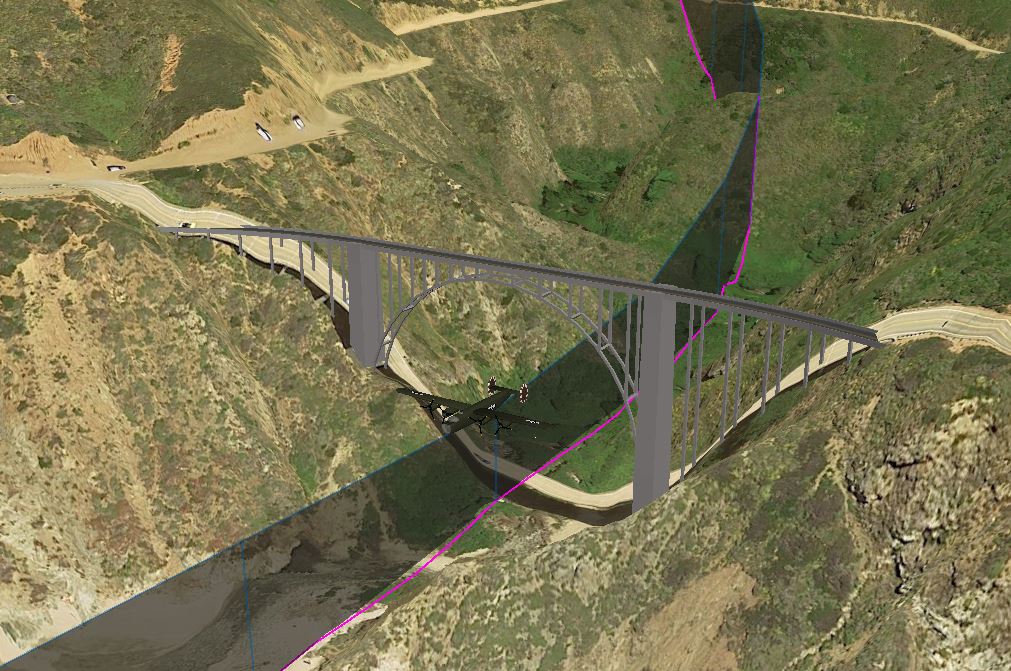 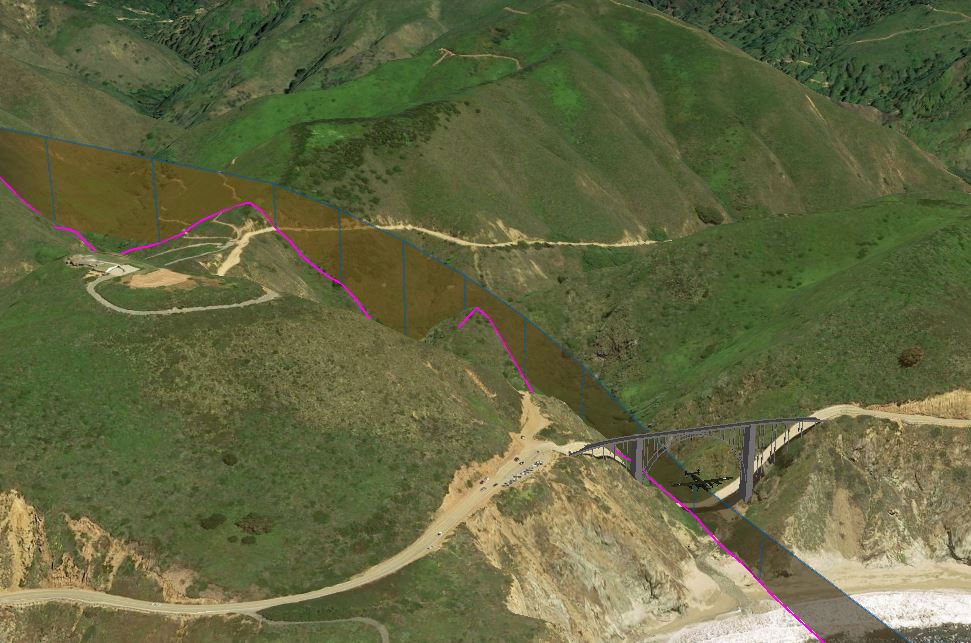 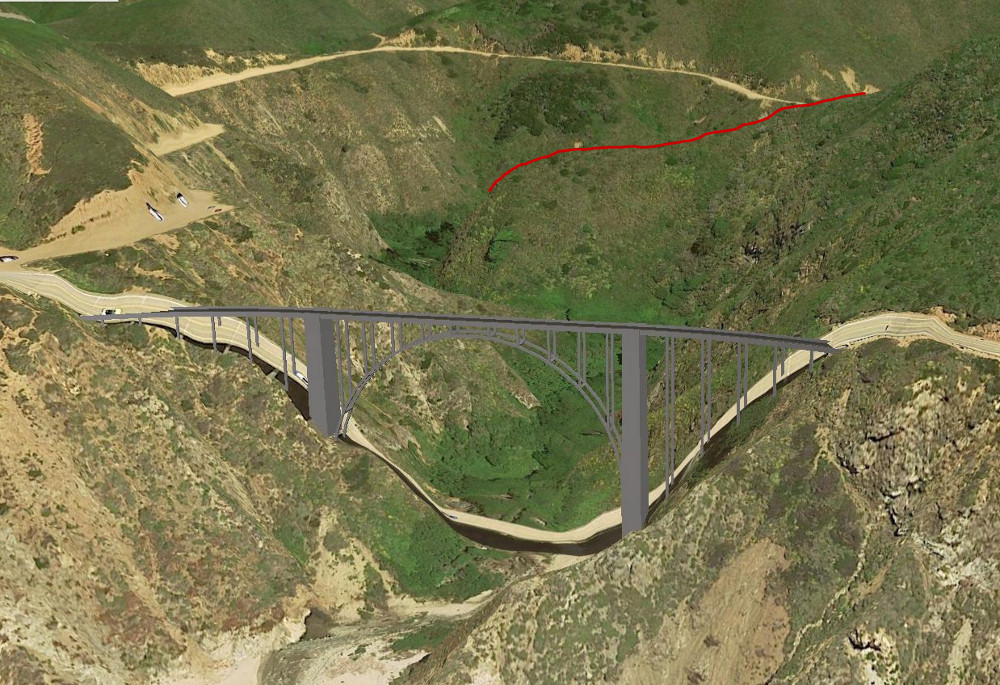 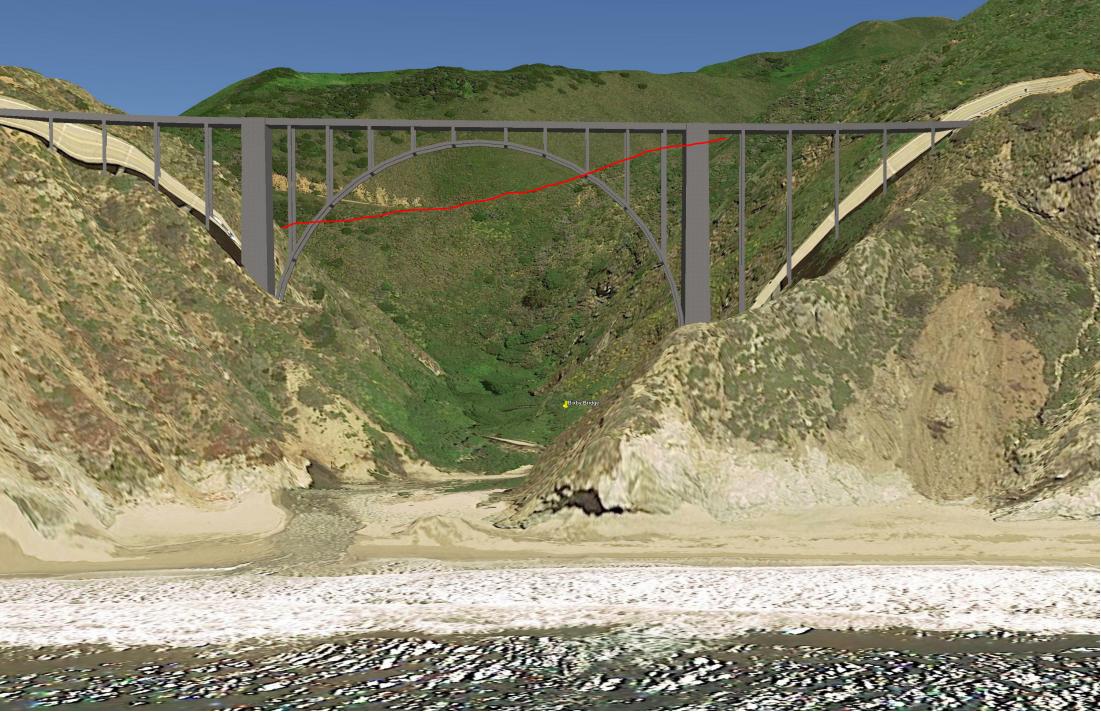 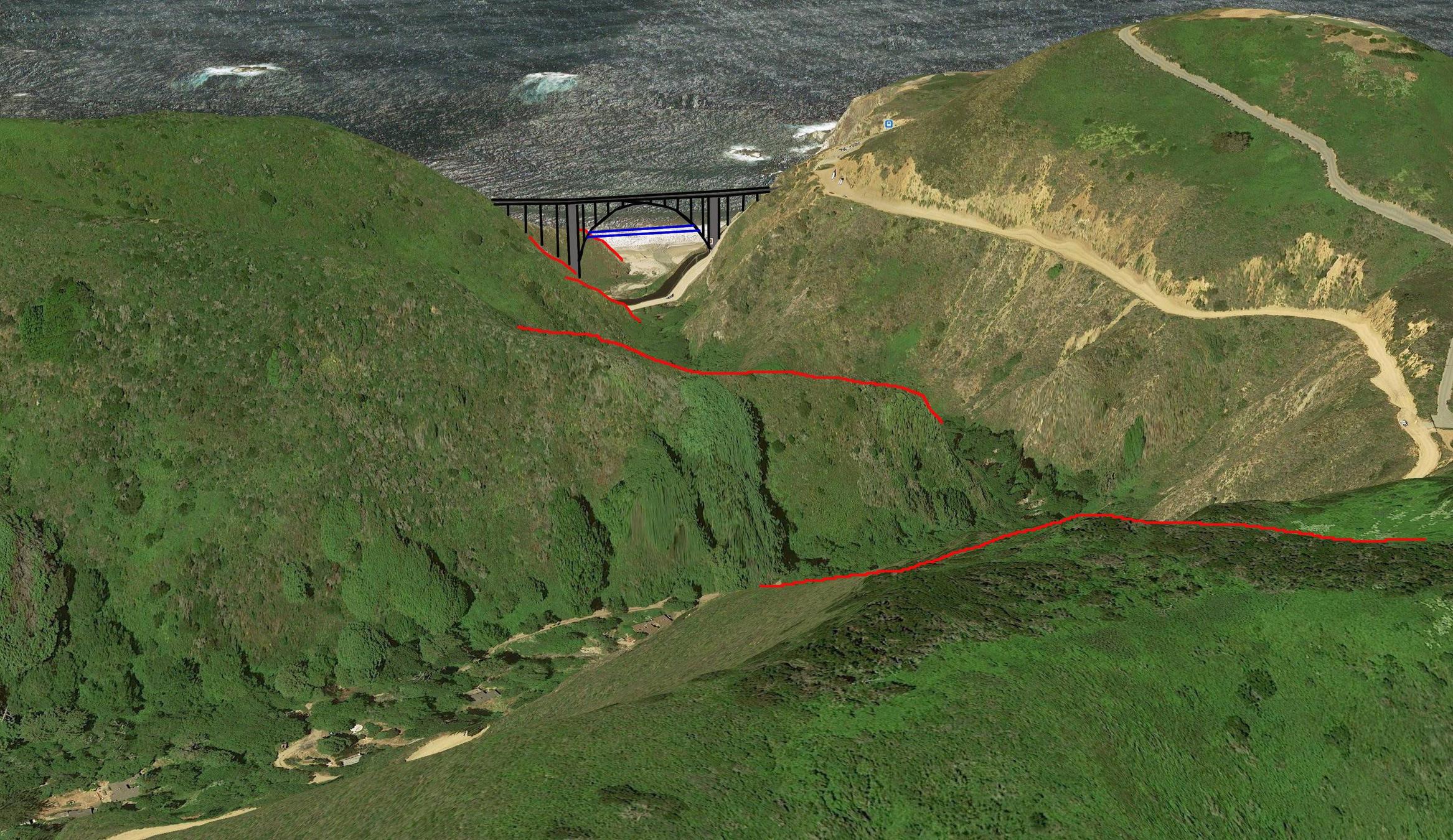 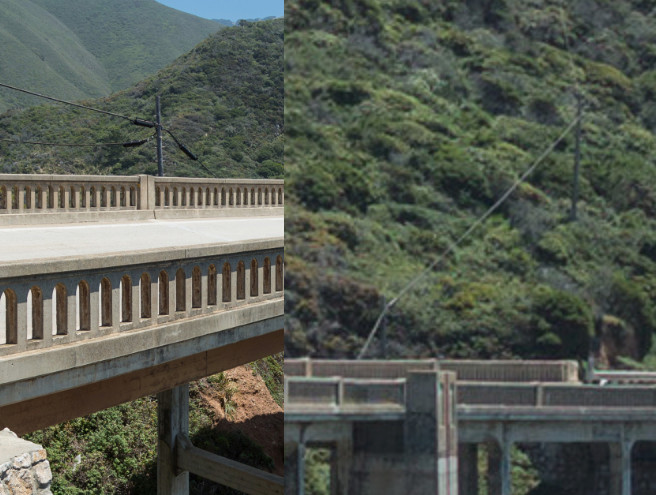 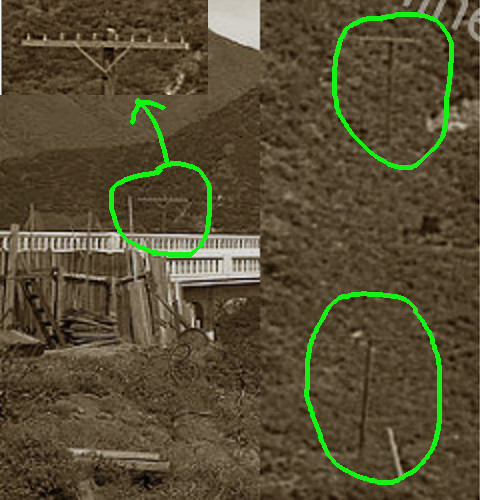 4
How could a PA-28 be made to fly higher?
1
Are fly-by-wire fighters protected in AoA?