Has a jet "engine" ever been made that only uses the thrust from the bypass air and doesn't have a combustion chamber?

I recently have been looking at different types of jet engines and came to this thread wherein they talk about how most of the thrust from airline turbofan engines (high bypass) comes from the bypass air and not the combusted air coming out of the internals of the engine.

So my question is, has there ever been a sort of fan engine used that only uses bypass air and the fan is run by a separate engine? Would this even be viable?

Edit: Basically a turbofan that just uses the power of the increasing speed of the air through the smaller space, no combustion (other than the standard piston engine/electric motor/whatever). 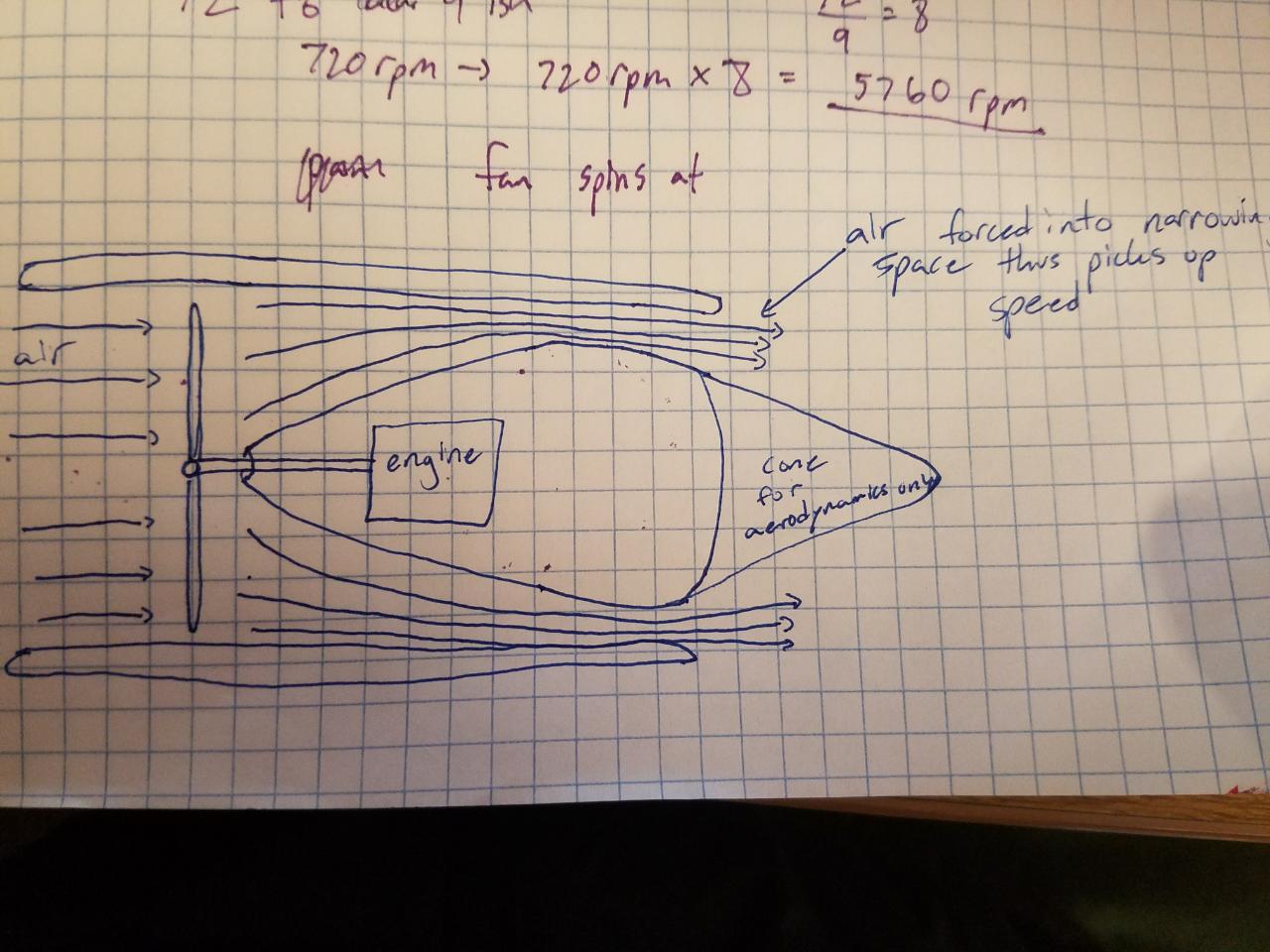 Well what you are describing is a ducted fan. They are common on RC aircraft with the fan driven by either a gasoline engine or electric motor.

On large scale applications like an airliner, you have to find a source of power for the fan that is 1) compact 2) light weight 3) delivers a very high specific power and 4) draws energy from a reservoir with a high energy density, all while remaining 5) extremely reliable and 6) safe. For these kinds of applications, you really can’t currently do better for this than use a kerosene fueled gas turbine engine to drive the fan. And that's all a high bypass turbofan really is - just a gas turbine powered ducted fan.

The UL-39 ALBI is a prototype ultralight that uses a ducted fan driven by a reciprocating motorcycle engine. The idea is that for the levels of power needed by such a small aircraft, piston engines have better thrust-to-weight and thrust-to-cost ratios.

You can also find piston-driven ducted propellers on some airships, mainly so they can vector the thrust for steering.

There is also the case of the F-35 STOVL. Here, the lift fan is driven by a jet engine not in the flow path; this is so you don't need a dedicated engine for that fan.

4
What is the thing in the middle of the turbofan?
31
What would have happened if the jet engine on my aircraft had ingested caulk from the pavement?
4
Why are most turbofans tractors, but most propfans pushers?
1
How do you maximize an electric engine's thrust?
3
Would there be a purpose for a set of compressors in an electric turbo fan?
36
Why don't modern jet engines use forced exhaust mixing?
7
How will the Rolls Royce UltraFan provide reverse thrust?
3
How do turbofan internals handle the load from the thrust?
8
Why is the inlet cone on some subsonic engines conical (sharp)?