Why do aircraft fly over land rather than over the Adriatic Sea?

When flying from central Europe to Greece or Egypt, I've noticed the plane often follows down the eastern coastline of the Adriatic Sea, instead of flying in the middle on a path I imagine would put less noise on the ground. Why is this the case? Closeness of emergency landing airports? 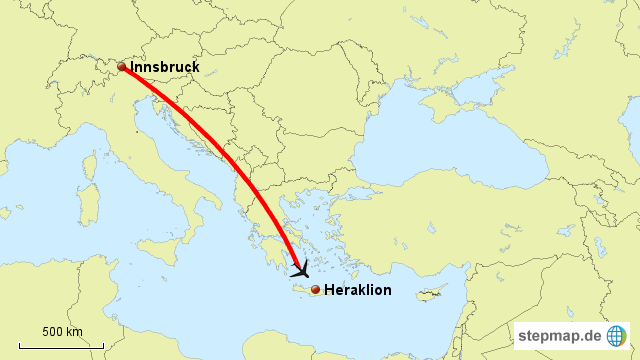 Most air routes in Europe are unchanged since the days before GPS, when they were defined by radials from VOR and NDB radio beacons. As these have a limited range, they could easily be used to define routes across the Adriatic, but less so down its several-hundred-mile length. Routes would therefore normally be defined over land where the plane can route from beacon to beacon, rather than over the sea where (unless you are flying towards or away from a coastline) you cannot fly with as much navigational precision as when following a radial to/from a beacon.

Not the answer you're looking for? Browse other questions tagged flight-path airways or ask your own question.

20
Why did this aircraft fly in this pattern over Southern Italy?
4
Why does Turkish airlines still fly over Iraq, is it safe?
13
Why would Emirates fly over Iraq, avoiding Iran?
20
Why didn't Air India always fly DEL-SFO over the Pacific?
8
Why did Air India 139 fly so far south?
43
Why would a flight from North America to Asia sometimes fly over the Atlantic?
7
Why do eastbound transpacific flights fly at lower latitudes than their westbound counterparts?