What error is left uncorrected when “fast IRS align” is done? 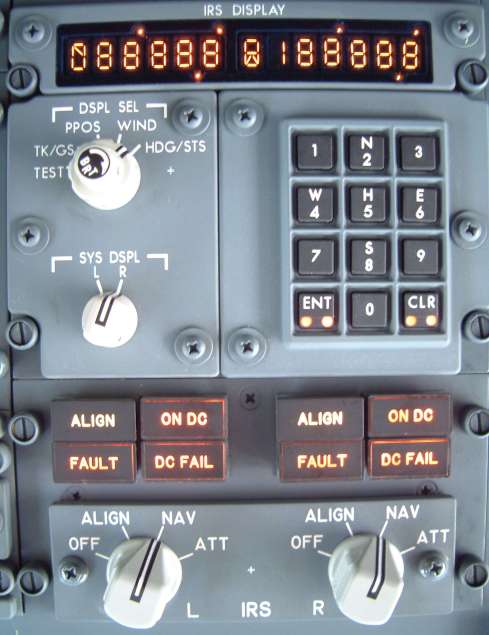 As far as I understand, there are two ways to align the IRSs in B737s: "Full align" and "fast align."

The 737 FCOM explains that a fast alignment "automatically updates alignment and zeros ground speed error." What error is left uncorrected when "fast IRS align" is done as opposed to when a full alignment is made?

Your question presumes that a "fast align" can be performed instead of a "full align", but is in some way deficient. But this is not the actual usage.

Starting from cold (unpowered), the IRS must always go through a full alignment to find true north, a process which takes about 7 minutes. The IRS is also manually given an initial position, usually via the FMC 'POS INIT' page. From then on, the IRS will maintain its sense of true north, but will gradually drift in position and ground speed due to the slight errors in the accelerometers. The amount of drift is small enough not to be a significant problem even for the longest flights of which the aircraft is capable, but the IRS should be re-aligned to a known state and position before each new flight. During a turn-around, the IRS could be given a full alignment, but since it is already aligned to true north, that is actually unnecessary - all that does need to be done is to reset the accelerometers to zero when the aircraft is actually stationary and give the IRS a new initial position. That is the purpose of the "fast align". The result should not be in any way 'deficient' from a full aligment, it is just saving the unnecessary and time-consuming step of determining true north when the IRS already has that alignment.

Not the answer you're looking for? Browse other questions tagged boeing-737 radio-navigation or ask your own question.

13
When Boeing designed the 737NG, what factors influenced the change in the flap system?
9
What to do when pneumatic air cycle kit stops working mid-flight on Boeing 737-800?
1
What would be the expected approximate ROD when descending at 250 kt IAS using LVL CHG at 10,000 ft, assuming a GW of 60t?