Do small aircraft have sockets for passenger headsets?

I am currently training for my PPL. in the Cessna 182s we use I've only ever noticed two sets of ports for the headsets. If there were additional passengers in the back seats, how would they communicate?

The rear seats of a Cessna 172 has headset jacks, I imagine the 182 has the same.

You can see them in this picture: 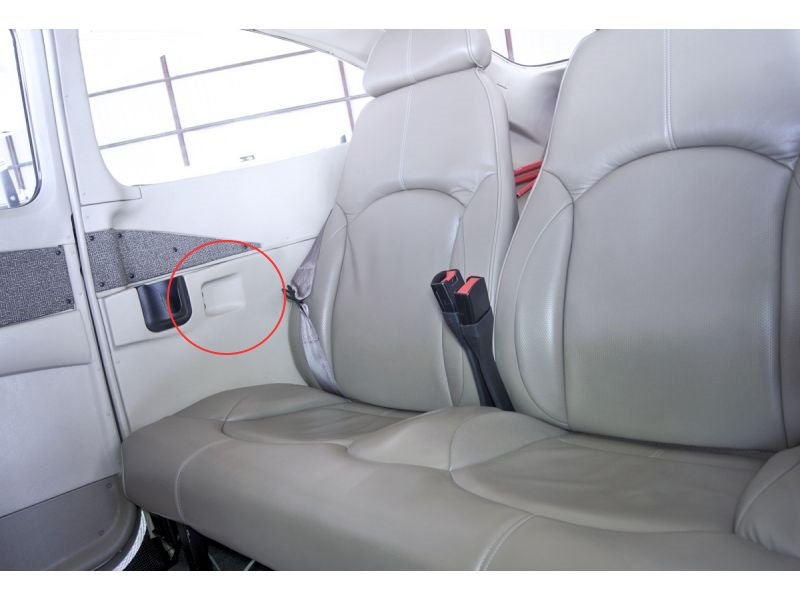 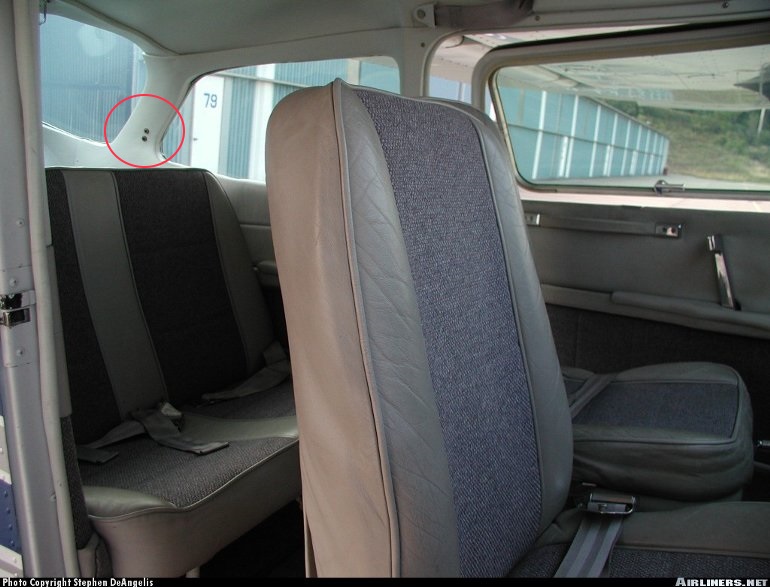 It depends on the airplane and what year was manufactured in. Generally though the answer is yes. Most modern general aviation airplanes include headset jacks at all passenger seats. Diamond aircraft have the plugs for all headset jacks on the aft section of the center console. Cessna has them on the wall liners of the airplane. Many modern airplanes also will sell active noise canceling headsets included with the aircraft for all passenger locations. They provide active noise canceling to quiet the flight, intercom communications for all people on board the airplane and offer entertainment options such as Bluetooth connection with mobile devices and onboard XM radio.

While it's true that many "modern" aircraft designed for GA have passenger comm jacks, given that the average single engine GA plane is 40 years young, There are cases where they could be removed or INOP'd. Assuming that in the 182 in question there really isn't a set of rear ports for passengers, they would need to use a portable intercom box. These allow up to 6 occupants to communicate (pilot plus 5) and are often interfaced in some way with the aircraft communication system.

I've worked in the rear of a handful of PA-23s which had been "utility converted" (read been completely gutted rear of the pilot's seat.) Since the trim panels had been pulled, the ports went with them. We used an intercom box instead. There are a handful of boxes available with varying degrees of sophistication. Some for example, multiplex nicely with the airplane's com system to allow the pilot to make calls to tower while isolating passengers. Other models are simply a vox-compatible signal splitter.

I haven't been able to confirm this but I've been told that ultralights which take two occupants and glider trainers often use a comm box and portable transceiver to allow pilot/copilot/passenger to talk and be looped into ground comms without the need for any installed systems.

Not the answer you're looking for? Browse other questions tagged radio-communications passenger cessna-182 headset or ask your own question.

9
Is it possible to use normal headphones for passengers in a light aircraft?
12
How are the "medical communication" headset sockets on some airliners used?
10
Do aviation intercoms have a standardized compatibility with radio stacks?
8
How are multiple frequencies monitored at once?
5
Why do airlines require passengers to return to their allocated seats for landing?
5
Why aren't passengers trained and evaluated for operating emergency exits in commercial aircraft?
30
Would a flight consisting of solely first-class passengers be cancelled due to center-of-gravity issues?
8
For the 737 Combi, How did changing the proportions of the passenger vs cargo areas work?
9
What's the refueling process like for a light aircraft?