What do the tail numbers on aircraft mean?

Could someone please tell me the meaning of the alphanumeric numbers on aircraft's tails?

What exactly does the SB 023 mean for this Indian Sukhoi-30 MKI aircraft? 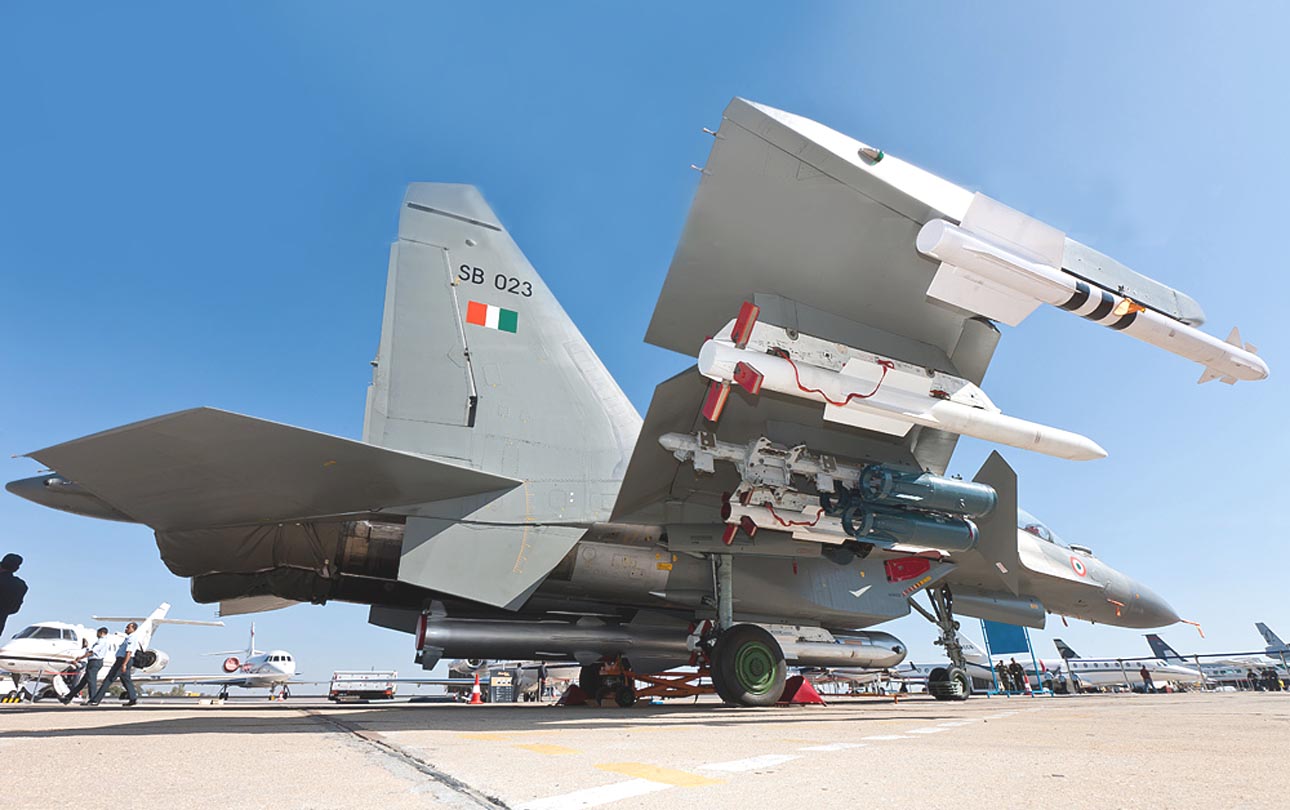 The small rectangle is what is known as a fin flash. It generally identifies the country of origin of the aircraft and sometimes the garrison or command within that country. In this case it indicates India (not to be confused with the Irish Fin Flash. We can be sure it is India because the roundel further forward is that of the Indian Air Force.

On a USAF Aircraft a two-letter code generally indicates its home base. The plane would then have a numerical code indicating year built and sequence number.

I've had a look through google images and every SU-30MKi I can find has an SB prefix to its tail code so I am going to guess that it is an indicator of manufacture and/or sub-type. Interestingly, all SU-30s and Mig-29s bear the same prefix within type (SB and KBU, respectively) but Mig-21s have a variety (I've seen UI, CI, CII, and CUI.) Which makes sense since India has fielded multiple variants of the 21 but only one variant of the 30 or 29. My observations are based on a survey of the first 4 pages of google images for each aircraft so are hardly exhaustive.

The Sequence numbers come up in discussions among enthusiasts for example.

It is worth noting that India's military designation system evolved while the country was part of the commonwealth during WWII, the time when most of the world's modern designation systems were conceived. Despite that, India employs many Warsaw pact and a few home-grown systems, resulting in a unique combination of designation system and technologies.

Naming tails after exceptional air warriors is an old Indian Air Force tradition. E.g. the Indian Air Force named the first Rafale trainer aircraft RB 008, in a tribute to Air Marshal Rakesh Bhaduria, who played a very critical role in the procurement of the fighter jets, and led tough negotiations for the 36 French fighter jets.

KH - the tail number series for LCA HAL Tejas is named after scientist Dr Kota Harinarayana, programme director and chief designer of the indigenous light fighter, while the HAL HTT-40 basic turboprop trainer has ‘TSR’ in honour of the then C/MD of HAL T. Suvarna Raju.

Similarly, IAF MiG 27s carried TS series, named after a former officer of the IAF, and SB for Sukhoi 30s stands for two young Wing Commanders whose names were not disclosed. It could also possibly be named after Sqn Ldr Surya Bir Singh who won the Vayu Sena Medal for exceptional gallantry.

Interestingly, the C17 transport aircraft of the IAF carries CB after the former IAF chief NAK Browne, whose call sign was Charlie Browne.

The Tail Number is given by the Operations Branch of the IAF and then the series are allotted by the Maintenance Branch. These are nuggets which many don’t know, and there is no fixed parameter for tail numbers.

Earlier in IAF history, Hunters sported ‘BA’,the Canberra ‘IF’, the Gnat ‘IE’ but thencame the Russian-origin MiG-21s which just had the alphabet ‘C’, while the Sukhoi Su-7s carried ‘B’.

4
What are the registration requirements for US aircraft?
4
How might one obtain aircraft registration numbers for past flights (months ago)?
11
What is this item on the nosewheel of the Sukhoi PAK-FA?
8
Should an aircraft registration match the flag next to it?
3
What is the physical meaning of Mean Aerodynamic Chord?
3
What does the “test result indicator” indicate on a cockpit voice recorder?
1
When do commercial aircraft tail numbers change?
4
What are the disadvantages of a Tail providing lift? (tandem-wings included)
1
What is the correct definition of "spanwise" and "chordwise" with a swept wing?