What closed-cockpit biplane is this model modelled after?

What closed-cockpit biplane is this model modelled after? 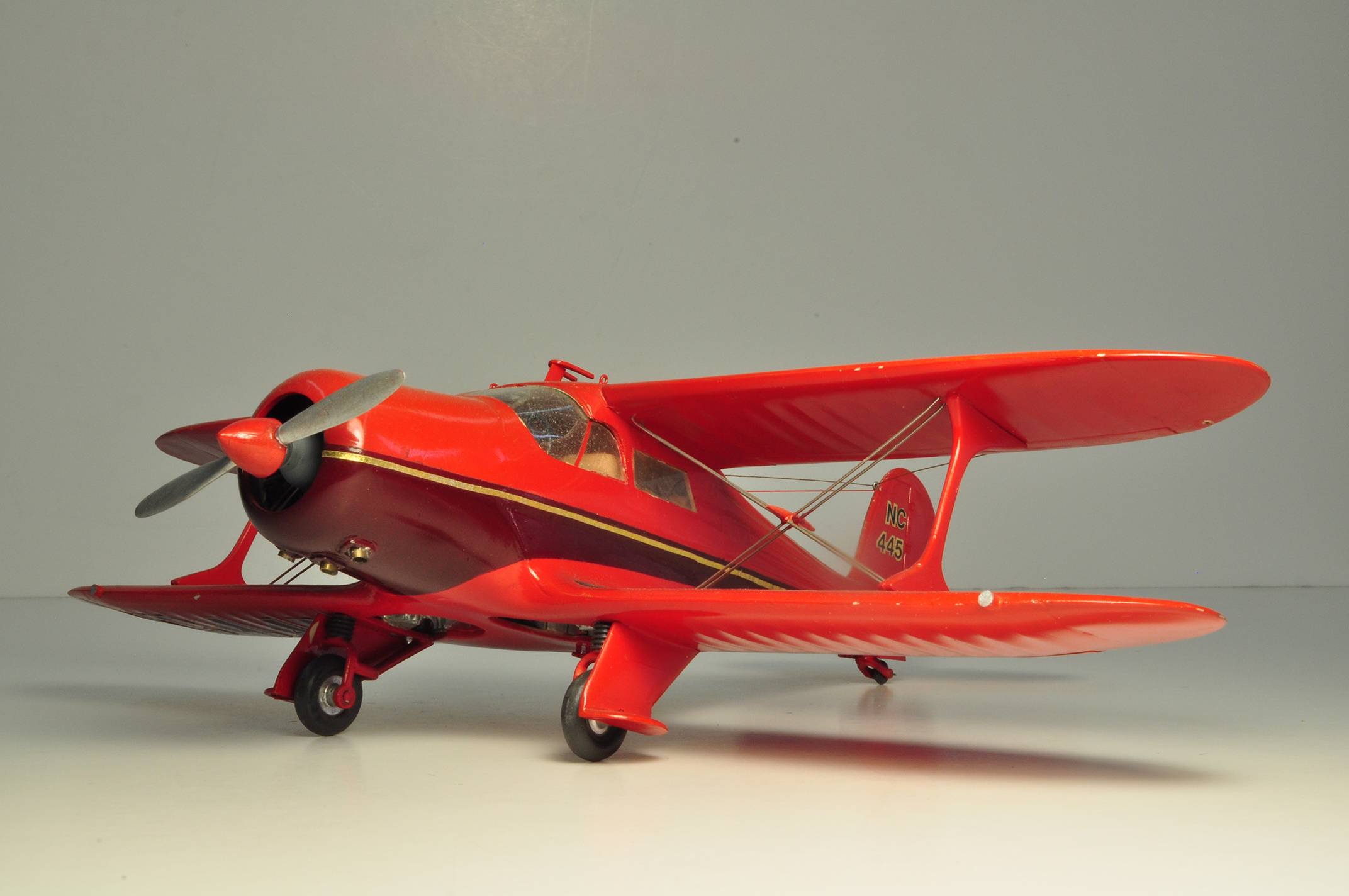 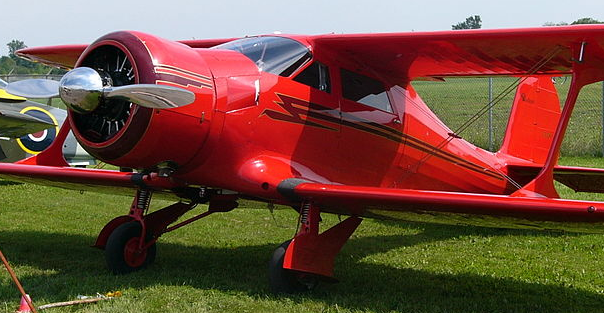 Beechcraft Model 17 Staggerwing first flew in 1932. It flew air races, served in WW2, and served as a civilian transport. One of its rare features is the lower wing being ahead of the top wing.

3
What floatplane is this model?