What biplane is this a model of? 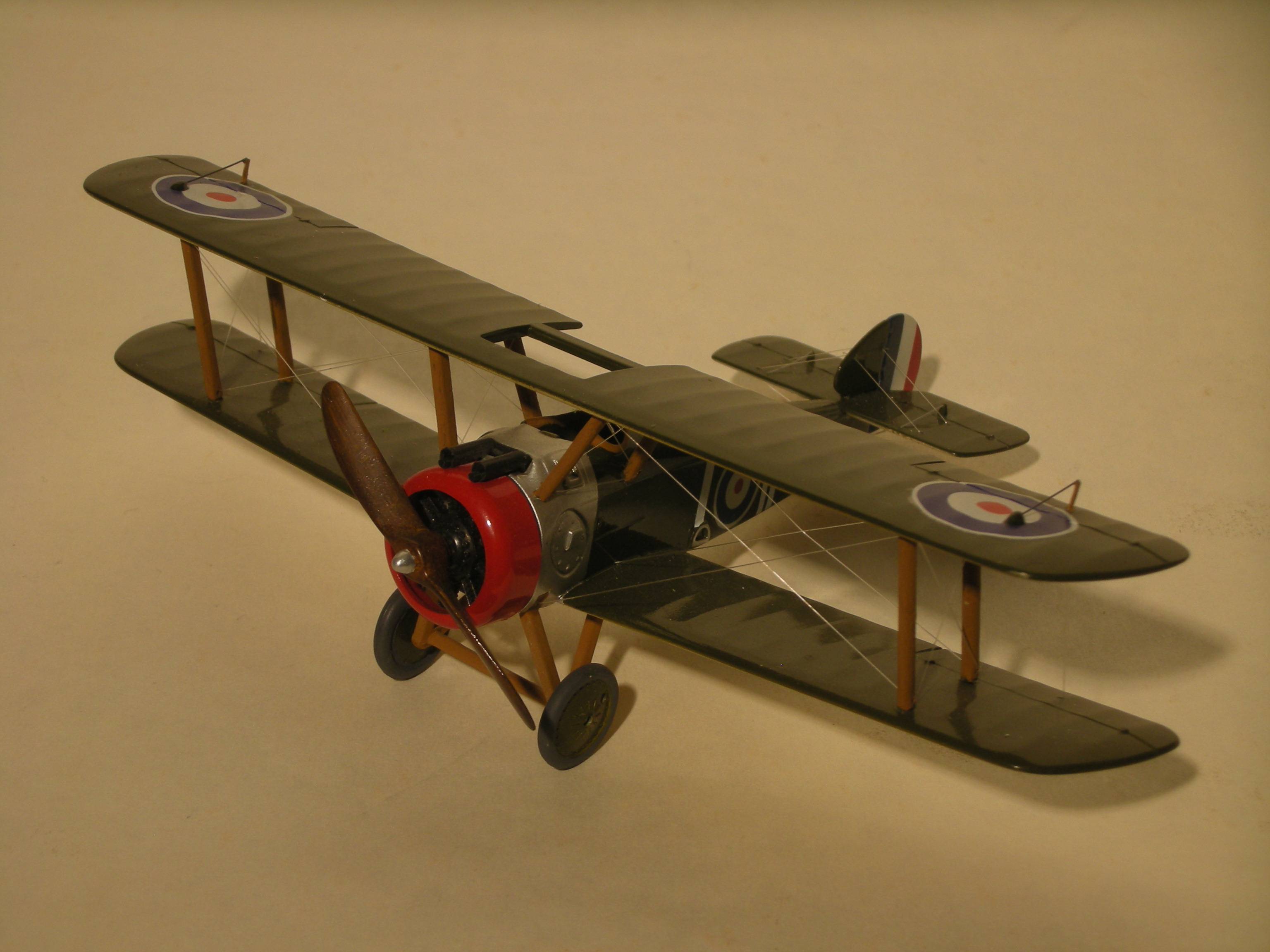 What biplane is this a model of?

The plane is probably modelled after both a Sopwith Snipe and a Sopwith Camel. Look at the cutout of the wing above the pilot's seat. It's rectangular as on the Snipe, not a semicircle as on the Camel. The engine looks like a Camel's however.

So, this model is possibly a hybrid of two famous World War I British fighter planes.

It could also be a specially modified Camel according to @Michael Tracy (except the painting scheme does not match the one on the picture he provides).

Have a look at the 6th picture in this Camel link, you’ll see the exact same rectangular cut-out. 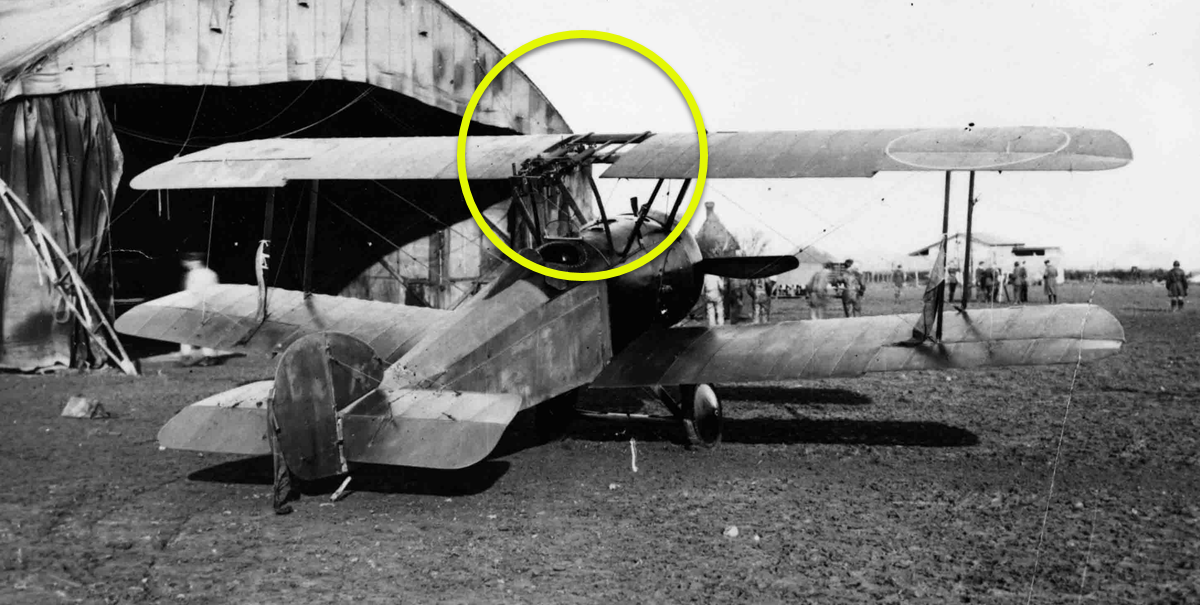 The plane is a Sopwith Camel. It was a British fighter in service from 1917 to 1920. There were 5490 built, of which only 8 survive, but many replicas are on static display and a few are even airworthy. 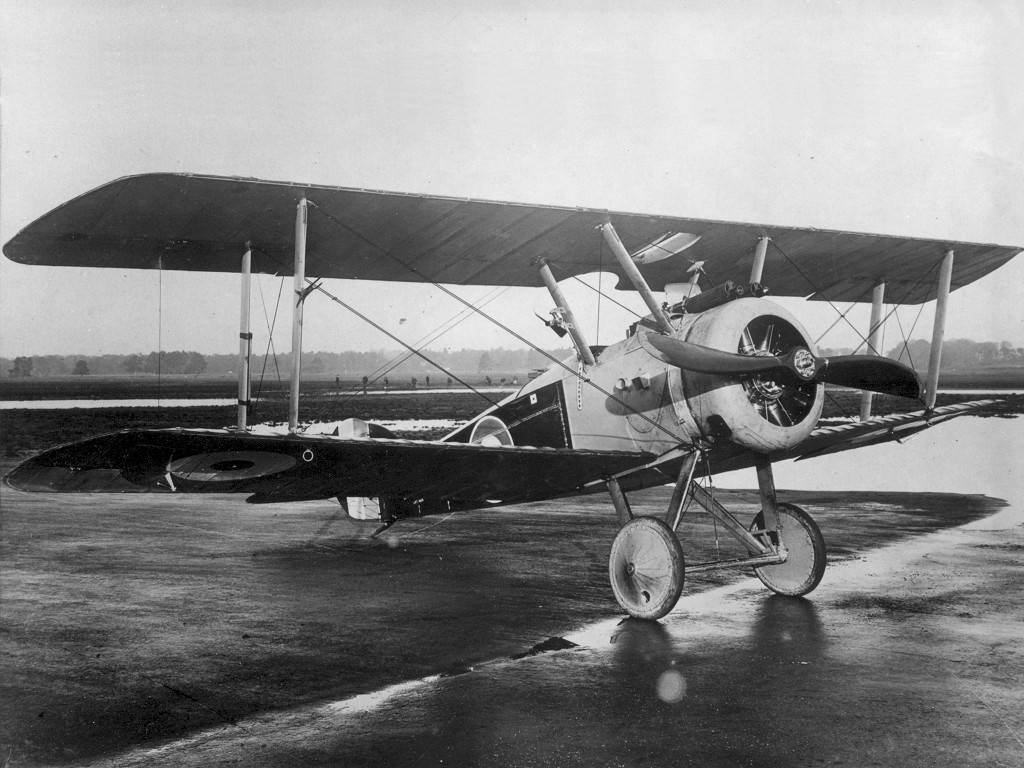 As for the specific plane it appears to be a rough approximation of a Sopwith Camel from No. 209 Squadron RAF–most likely Roy Brown's B7270. 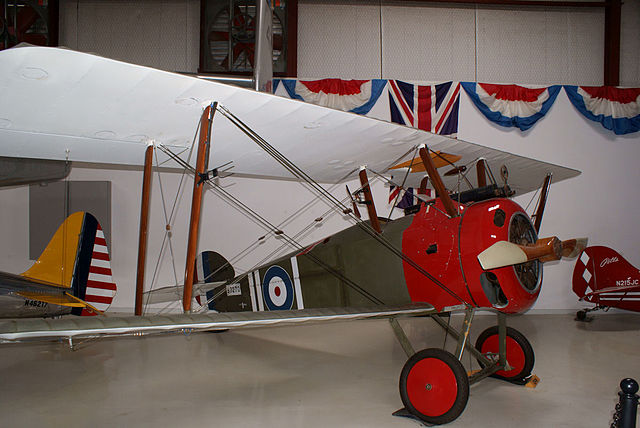 Capt. Brown was officially credited by the RAF for shooting down Manfred von Richthofen, the "Red Baron", but modern historians suggest it was likely Australian anti-aircraft fire from the ground.