What exactly is the meaning of "detent" in aviation?

I come across it in many different situations e.g. "settings changed to flight detent" or "landing altitude changes at first detent". There are other scenarios which I came across in the past, but I don't remember them.

Could someone explain me all the different scenarios and what it really means?

A detent is usually a discontinuity in force at a certain position: the control likes to move into that position, and moving it away takes more than average force. 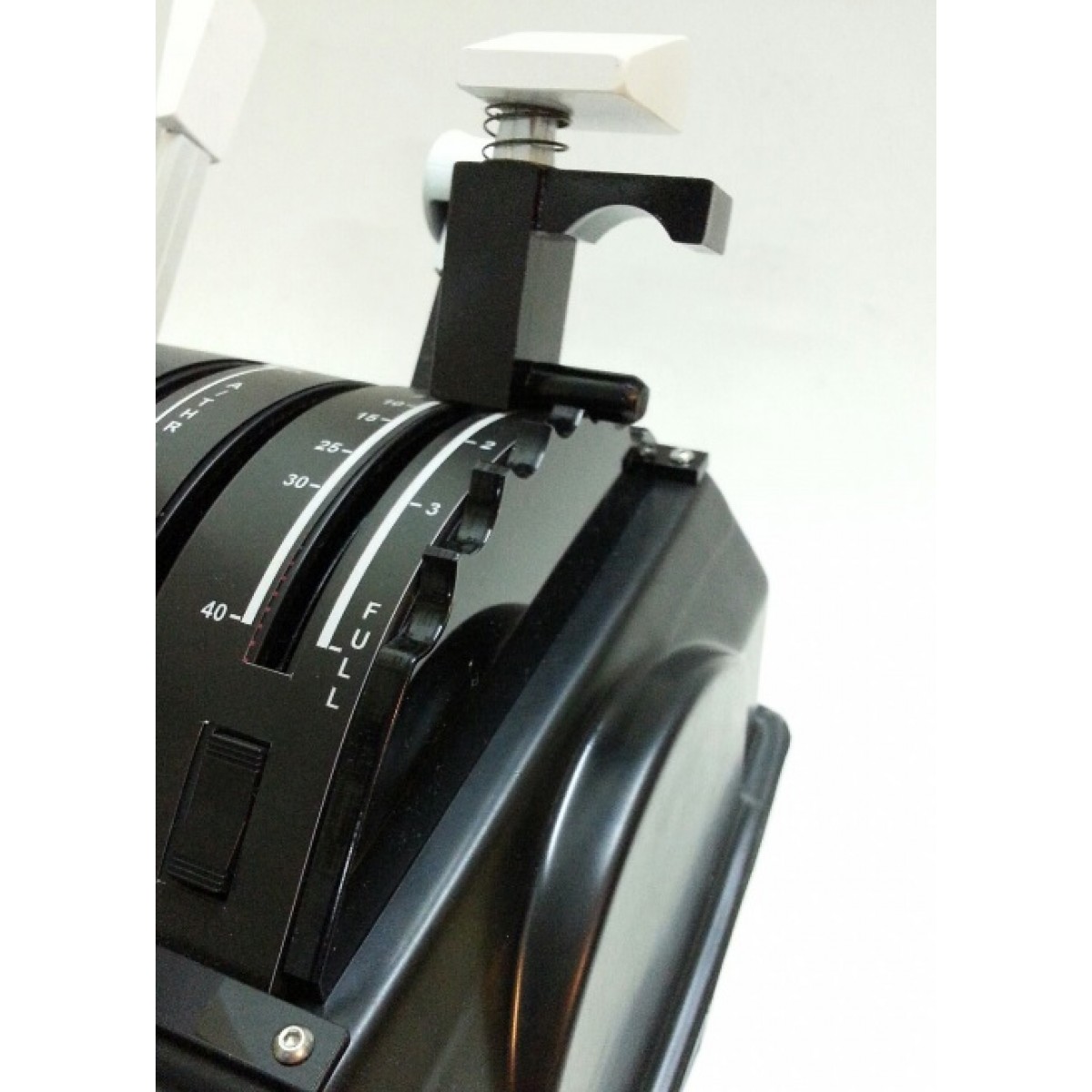 In the image above, the flap detents are clearly identifiable as the notches in the guide rail: in order to move the lever away from a notch, it needs to be lifted first and can only then be positioned in a different detent.

The flight control sticks often have a detent that indicates force trim position: on either side of stick travel is a preloaded spring, and the stick can only be moved once the breakout force is exceeded. The rest of the stick travel will then simply increase force proportional with the spring gradient - if released to neutral, the force will gradually decrease until the stick falls into the breakout position.

An example most people would be familiar with is when shifting into reverse in a car with a manual transmission; normally there is a detent you need to "push through" to get into (and prevent accidental engagement of) reverse.

A detent can be simply a palpable change in operative force.

Take a wall dimmer: it has free movement in the dimming range. At the lowest dim setting, if you continue, a significantly greater force will snap it past a detent and into "hard off", which causes a plain switch to de-energize the bulb so you can change it. At the other end is another detent to "hard on", where a plain switch bypasses the dimmer electronics entirely (so they will stop buzzing.)

E.G. if you set throttles to full military, you don't need to release a latch to get it past TO/GA, just the extra force to push past the detent.

17
What exactly is a "drone"?
5
What, exactly is "on the MEL"?
15
What, exactly, is a "co-pilot"?
4
What exactly are "clipped" wings?
0
What is the meaning of AFT in airworthiness directives?
1
What exactly rotates along the lateral axis? Is 'rotate' mathematically correct?
2
Does "nose dive" have a technical aviation meaning?
5
What, if any, would be the most correct term for the aerodynamic flight control surfaces of SpaceX's Starship?