What is this abandoned plane?

Does anyone knows what type of plane is this and its model? 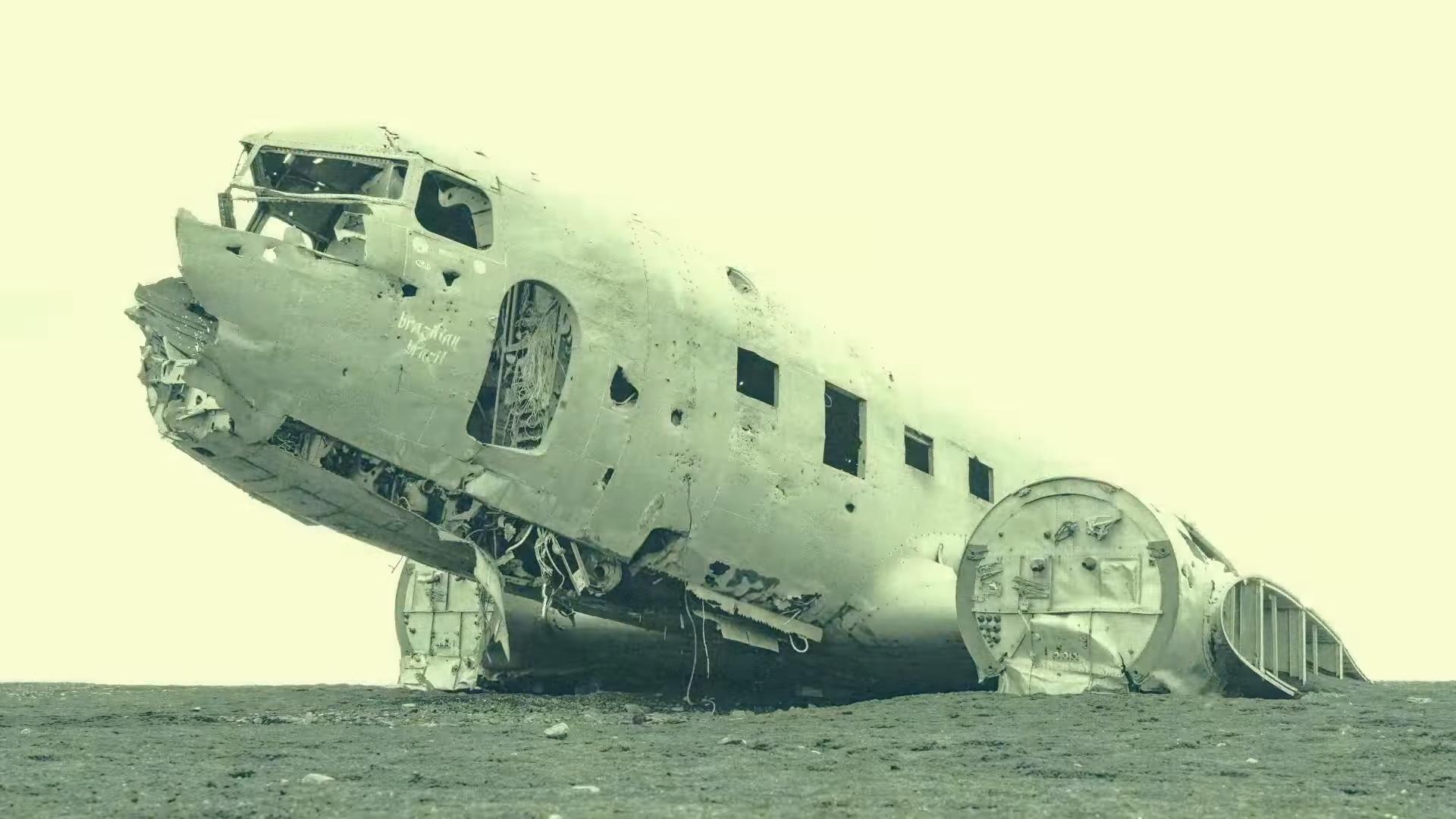 First flight was 1944. It crash landed after encountering icing conditions en route on a supply mission to a radar station (aviation-safety.net).

11
What is this radial-engined US Navy aircraft in Iceland?