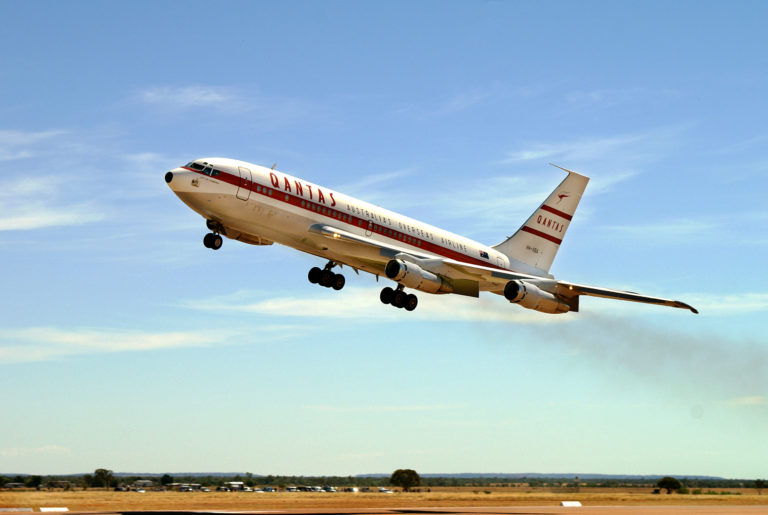 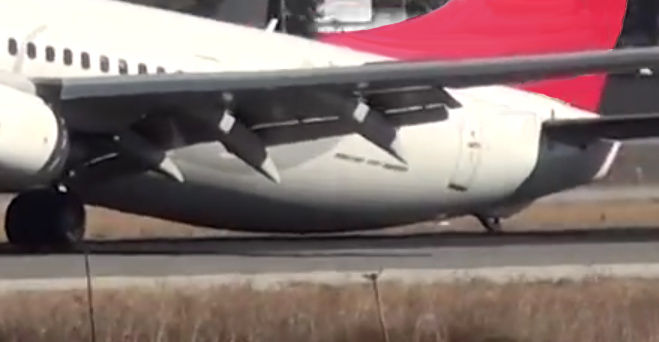 5
How did shortening the 707 increase its range?
1
What are typical CLmaxTO and CLmaxL values for modern aircraft?

4
How can you find the best altitude for range or speed?
9
How can pressure pattern navigation be applied to light airplanes?
2
Would it have been feasible to install 'conformal fuel tanks' on the Mercure?
5
How did shortening the 707 increase its range?
9
Why do propellers have less theoretical range (i.e. range ignoring impatient passengers wanting to go fast) than jets, despite greater efficiency?
6
Why doesn’t the A320 have any provision for manual aileron trim?
32
Why did flying boats in the '30s and '40s have a longer range than land based aircraft?
2
Comparison: e-aircraft vs. ground EV modes (car, coach, rail)