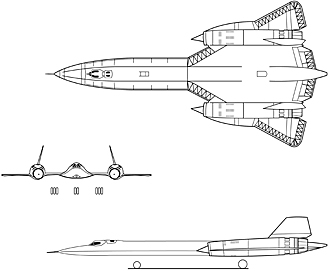 11
Can stainless steel replace titanium for Mach 3+ speeds?
2
Are there any special considerations involved in designing manual flight controls for supersonic/hypersonic aircraft?
0
Formula for comparing drag on planes flying at different speeds at different altitudes. Ex: Mach .80 at 40,000 ft, vs Mach 5 at 100,000 ft