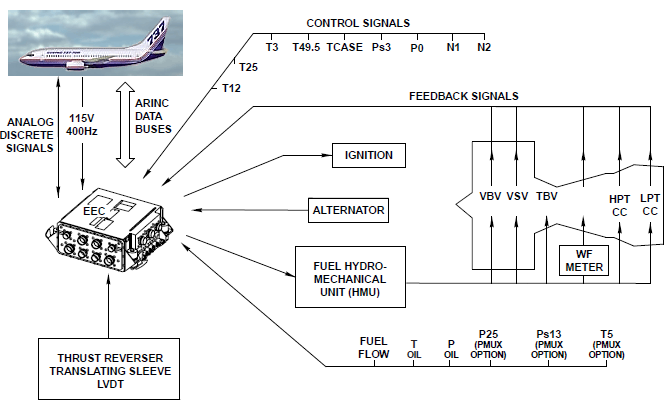 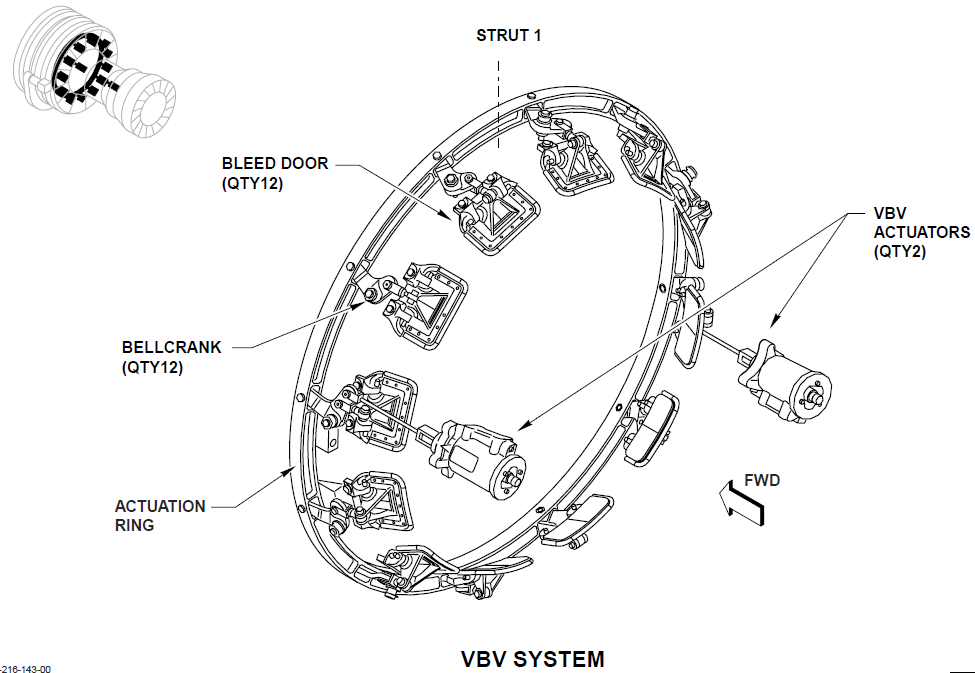 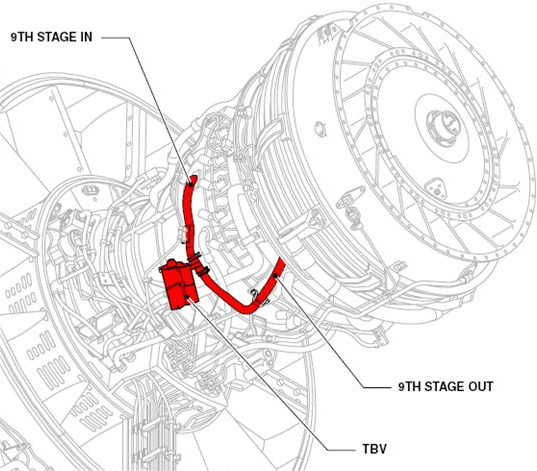 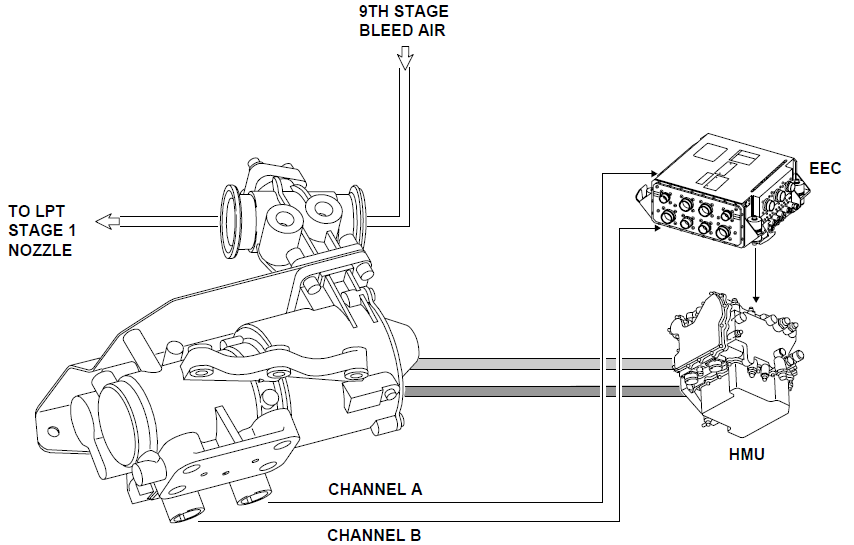 17
If the intake of a running jet engine is blocked for some short duration what would be the sequence of events following it?
9
Why does the CF6/CFM56 Turbofan Fan Frame contain 12 circular holes between the primary and secondary flow?
6
What is the transient bleed valve in a gas turbine engine?
9
How does the FADEC prevent compressor stall during rapidly increasing thrust demand?
3
What are variable stator vanes?
2
FADEC or EEC for PT6-42A...is it feasible?
2
How does a turbojet engine's performance change as the load on it varies?
2
What is that to and fro moving thing?