Which flap is better suited? Split or Plain?

I’m considering which flap to build onto a home built aircraft, but not exactly sure which flap would best fit the aircraft and which one would be more beneficial. The aircraft has a fighterlike look to it, but I’m mostly worried about how the flaps will effect airflow during landing and takeoff.

As usual, the answer is: It depends.

Therefore, a plain flap can be used for take-off or slow flight, as well. Split flaps are only good for landing, but in this they are better than plain flaps because the increased drag makes the landing easier.

Airflow on the bottom of the airfoil is very similar, and on the top the plain flap will exhibit flow separation somewhere along the flap chord while the split flap has a well defined separation point at the trailing edge. This should produce a more steady wake and more linear characteristics of the split flap when compared to a plain flap. 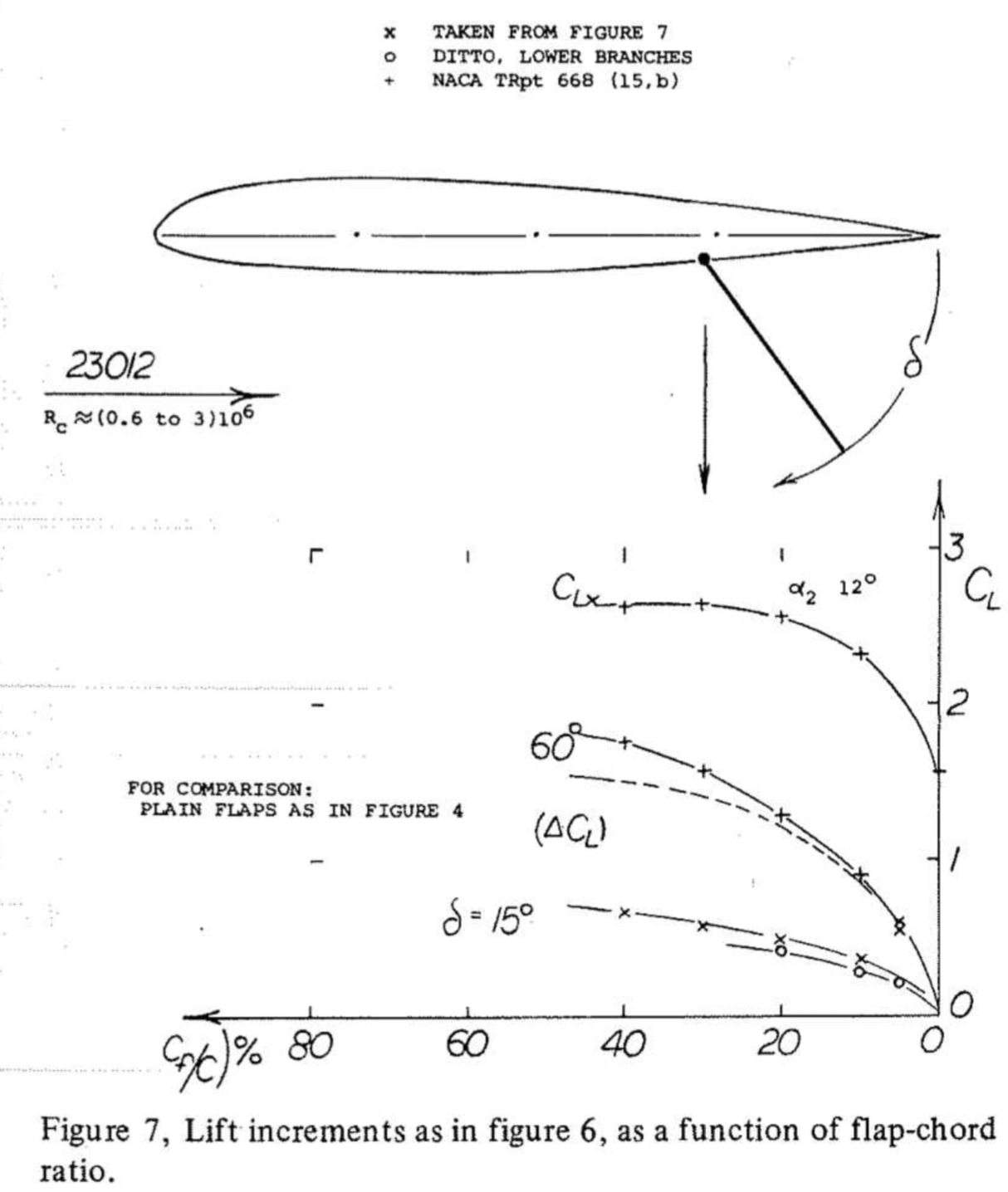 74
Is it considered good or bad practice to raise the flaps right after touchdown?
10
Is it possible to takeoff without flaps extended?
9
How do the uninterrupted and interrupted flaps compare?
15
Is it normal practice to use 25 degrees of flaps when taking off at max weight in a PA-28-181?
27
Why didn't the Concorde have flaps or slats?
16
To flap or not to flap?
6
Why does the A320’s maximum allowable aileron deflection decrease, rather than increase, when the flaps are extended?
2
Does the flap settings for the best lift/drag ratio change with speed on the Diamond DA20-A?