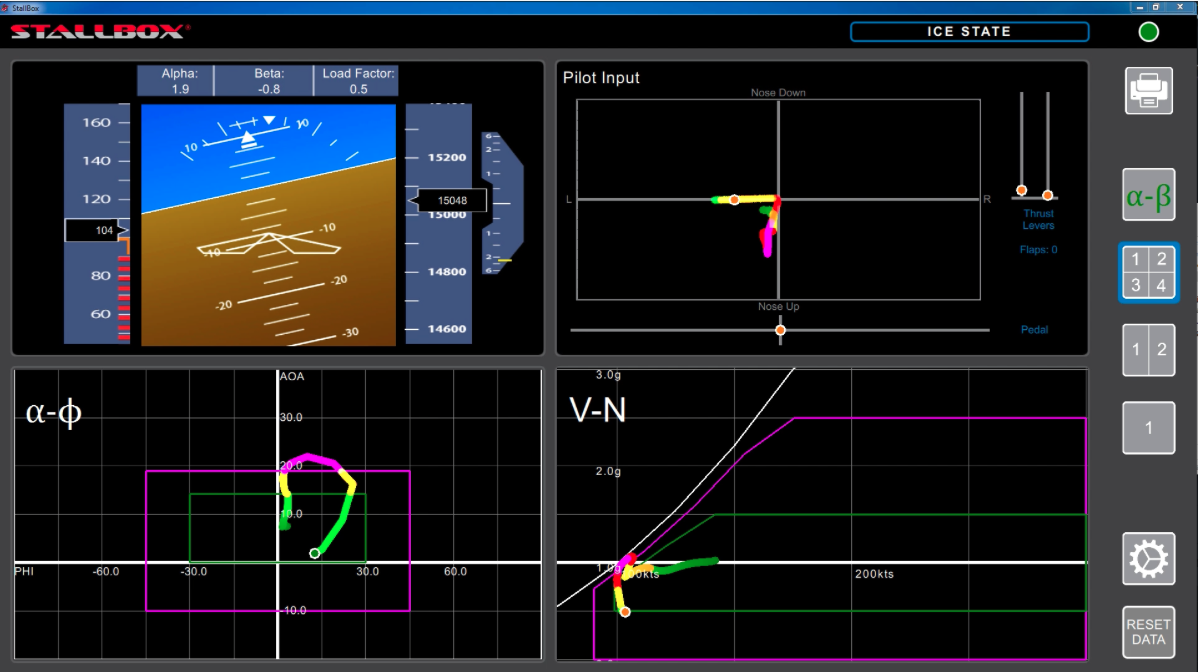 18
What improvements did Airbus make as a result of the Air France 447 accident?
5
How can an airliner have low altitude stall recovery?
13
Is stall recovery training mandatory for Airbus pilots?
15
What might have been the reasons for this low flight altitude?
2
Would mechanical indicators have helped in the Air France 447 incident?
15
Do Boeing and Airbus learn from each other?
4
Why disable stall warning based only on low airspeed, rather than multiple criteria?
8
What has Airbus done to address the dual input issue?