Do the landing gear modules rotate?

It's pretty obvious you would not want them to rotate while landing and take-off, but while taxiing around or being tugged, the drag caused by fixed axis wheels would be significant on tighter corners, and would leave rubber on the tarmac.

As such one would presumably want the wheels to track the turn.

That effect would be even worse for something like the Antonov 225... which I have no idea how they turn on the ground... 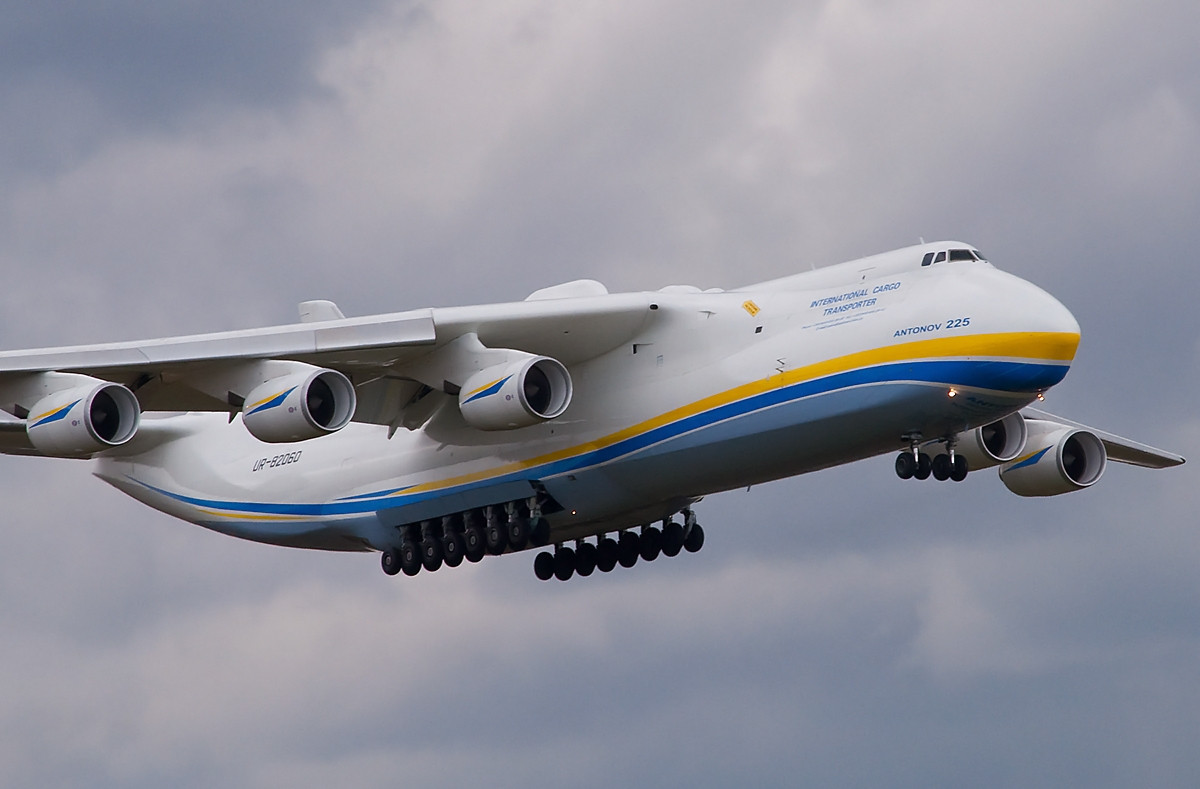 If they do somehow pivot, is there some sort of locking mechanism that is employed prior to take-off and landing.

Note this has nothing to do with crabbing for landing, but for ground maneuvers.

For the 747 it does exist. It's called body gear steering. The two center bogies/trucks rotate when the nose landing gear exceeds 20° and the speed "decreases through 15 knots."

Both conditions would not exist during takeoff, and thus the system is locked. The 777 also employs body gear steering, as do many large aircraft. Such as the C-5 Galaxy. As for the An-225, someone says the aft 3 axles, but I couldn't corroborate it, but it is likely.

Not the answer you're looking for? Browse other questions tagged landing-gear taxiing or ask your own question.

38
Why don't modern aircraft have landing gear that can swivel to compensate for crosswinds?

25
Are large passenger aircraft steered during taxi by changing the angle of the front landing gear?
8
Have landing gear collapsed at the gate?
3
How does the landing gear damp vibrations?
38
Why don't modern aircraft have landing gear that can swivel to compensate for crosswinds?
3
Which is the technically correct term: Nose Gear or Nose Landing Gear?
18
Are there any aircraft with powered landing gear?
5
Do landing gear doors need repairs after a gear gravity deploy landing?
2
Is the KC-135 landing gear life limited?