Who was the first flight test engineer?

NATO describes the history of its flight test organization this way:

The Michigan Alumnus written on Aug 13, 1938 refers to Clarence Johnson's experiences as a Flight Test Engineer. He graduated with a MS in 1933 so presumably became an engineer at that time. 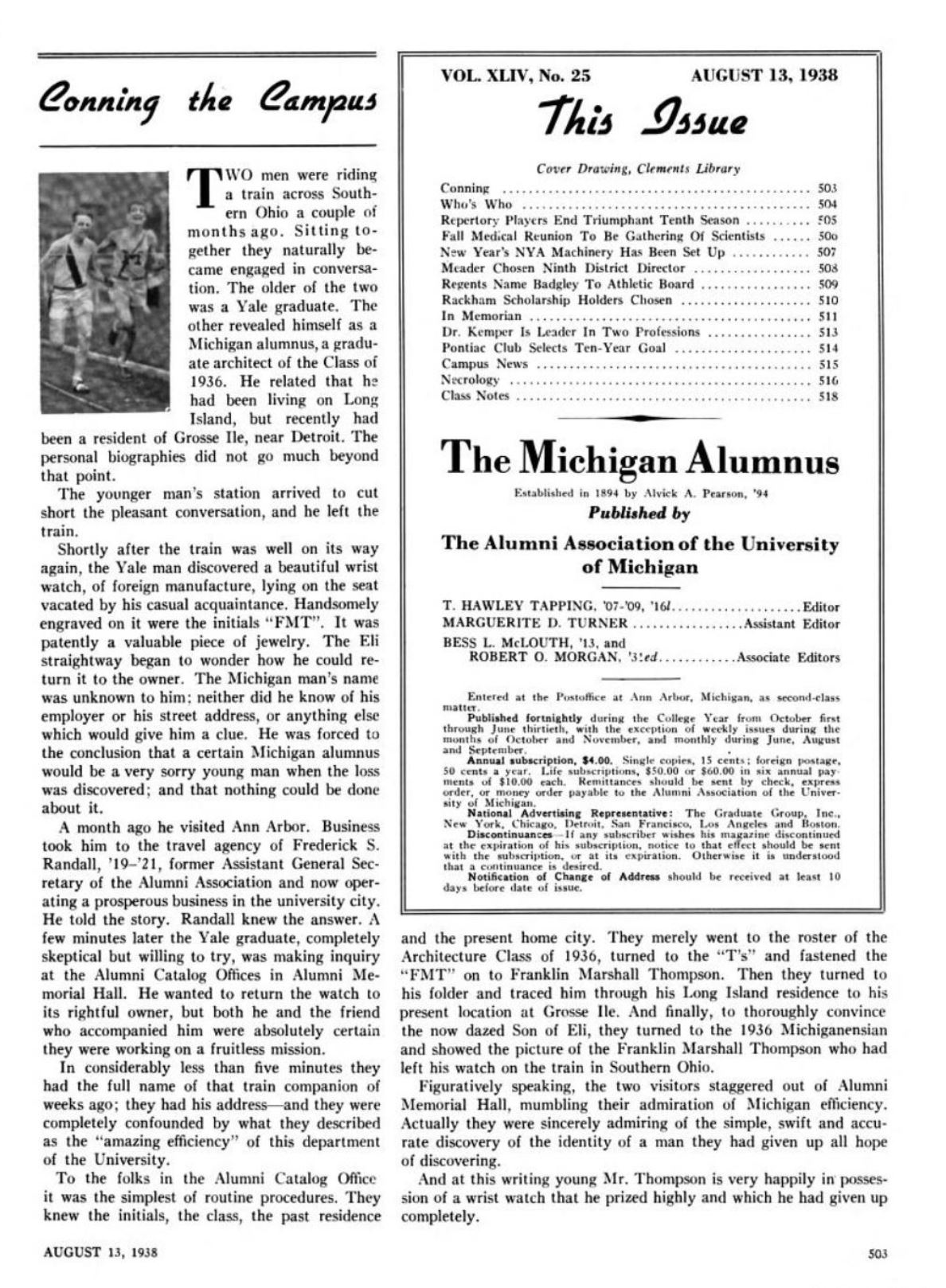 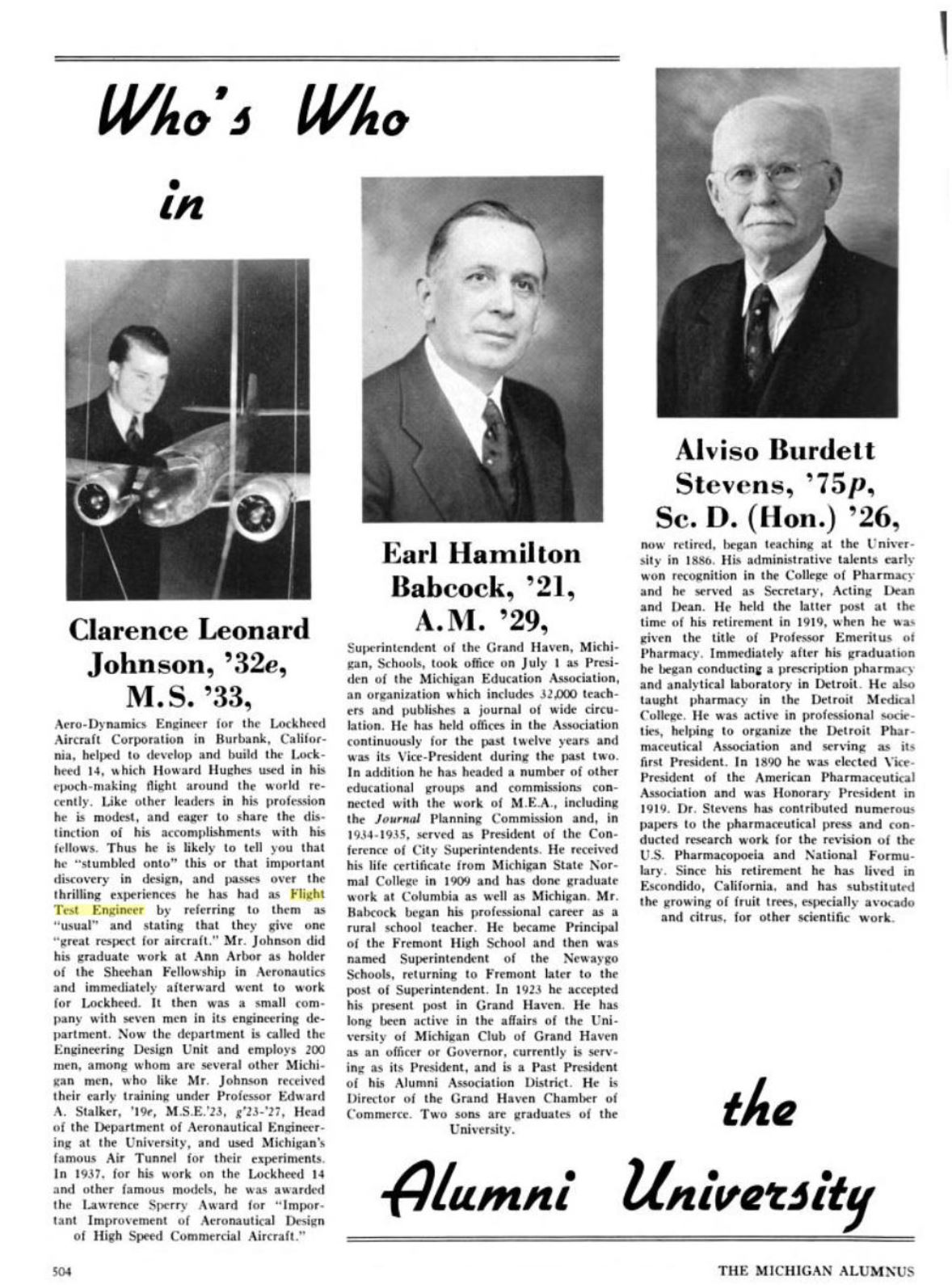 Not the answer you're looking for? Browse other questions tagged flight-testing or ask your own question.

15
How does this test flight escape aparatus work?
7
Why was a complete test flight of Hughes Hercules H-4 (Spruce Goose) never undertaken?
4
Does every Safety–of–Flight Test (SOFT) include full testing of each and every equipment?
2
Why should a test flight be performed when the propellers are changed?
7
How do I become a flight test engineer?
5
What is the difference between Flight Test and Test Flight?
9
When did the color orange enter flight test?
2
What was the first control room--used for flight test--established in aerospace history?
1
How do Flight Test Engineers plan and execute sortie profiles?
4
Is it legal to hire a test pilot to conduct the first flight of a homebuilt ultralight in the United States?