What is the best VFR route to CYKZ (ButtonVille) when approaching from the southeast? 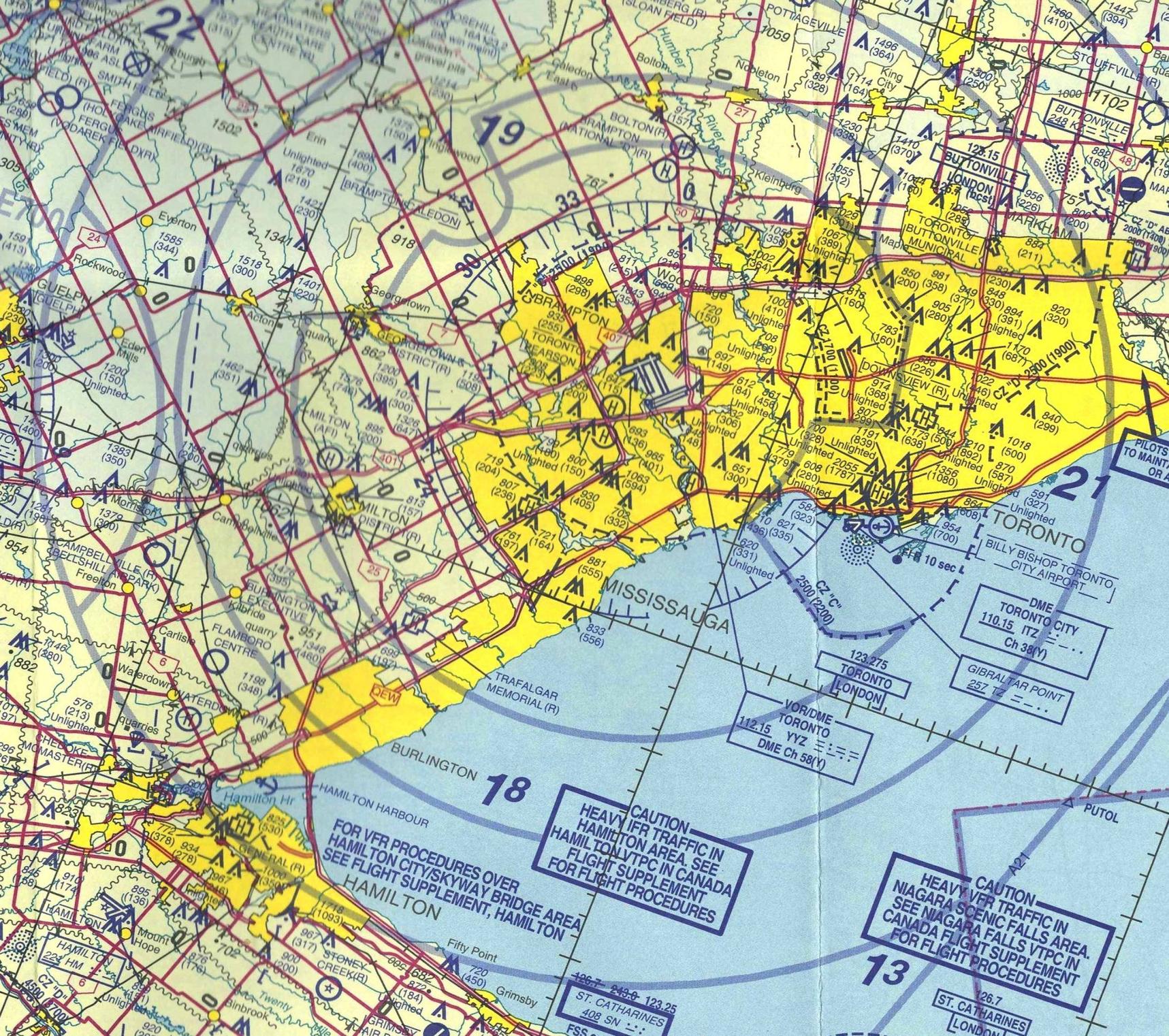 I'm planning my first real life cross country trip from KFRG to CYKZ. But I'm very confused by the Toronto airspace. My main question is around how to approach ButtonVille airport from the south (say from Buffalo).

Can someone who has flown VFR to this airport before advise on this?

I fly out of CYTZ and know the area fairly well. A few things to keep in mind. If you'd like to transition through CYTZ airspace to Buttonville, you'll find controllers there pretty accommodating. Getting in touch with Toronto Terminal is not a problem, you're not asking to cut through Pearson, but you'll be sticking along the shoreline so I wouldn't worry too much.

Get a VTA sectional for Toronto. This will have much greater detail for the area as well as recommended VFR routes.

Hug the coastline at 2500'. Contact Toronto Approach at 133.4 before entering the zone. Ask for clearance through the zone to Buttonville via the shoreline and city centre. Follow the coast line until you're about 10 miles outside of City Centre (YTZ). There Approach will transition you to Tower if you're at 2500 or below. They will clear you to Buttonville by staying east of the DVP/404. That's the major highway cutting N/S through downtown, east of the airport. Once you're clear of City Centre, you'll get passed over to Buttonville for your landing. As long as you follow DVP/404, you'll find the airport easily. I believe there's a landing fee as well. 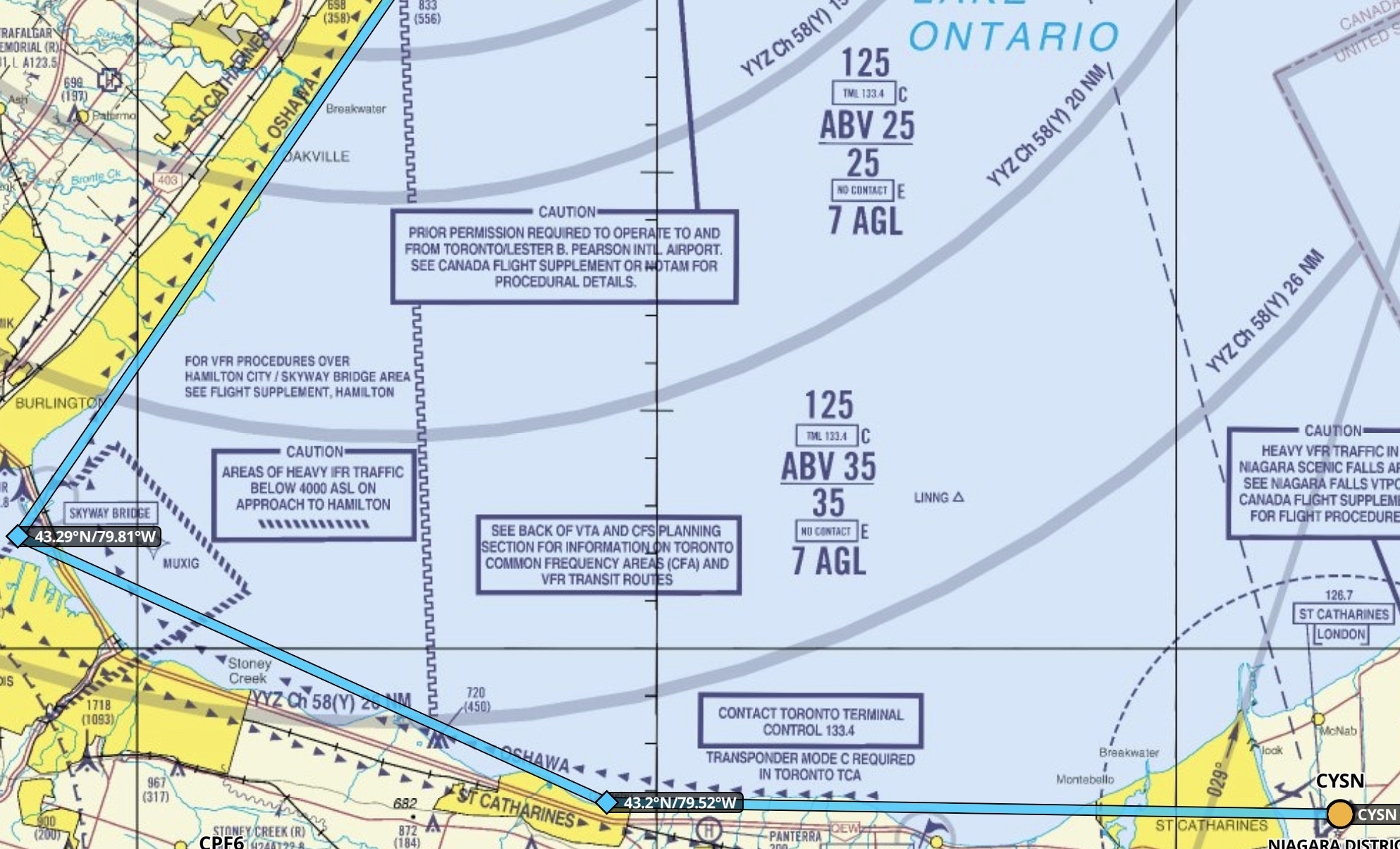 I recently flew into CYKZ. The simple answer is that Option 3 is best. Just get flight following and they will eventually hand you off to the Toronto City Center Control. These controllers direct all VFR traffic along the coast. And they are all very nice :)

Not the answer you're looking for? Browse other questions tagged airport airspace canada or ask your own question.

4
What exactly is the airspace above CYYZ (Toronto)?

8
What is a red airway on the VFR sectional?
12
How can I become familiar with flight rules specific to Canada when flying there from the United States?
6
What separation and information does ATC provide in different airspace classes?
9
What happens to en route flights when a major earthquake etc. destroys facilities?
7
How and when is a VFR flight plan closed when flying from the US to Canada?
3
When do controllers assign a squawk code to VFR aircraft in Canada?
1
Can ATC separate IFR traffic in class A airspace from VFR traffic in class E?
2
Is the airspace at KUGN class G from the surface to 1200' AGL where class E starts when the tower is closed?
3
Where does one request a VFR transition route through class B?
4
When can airliners fly from Israel over Tunisia's and Algeria's airspace?